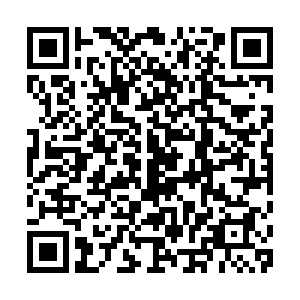 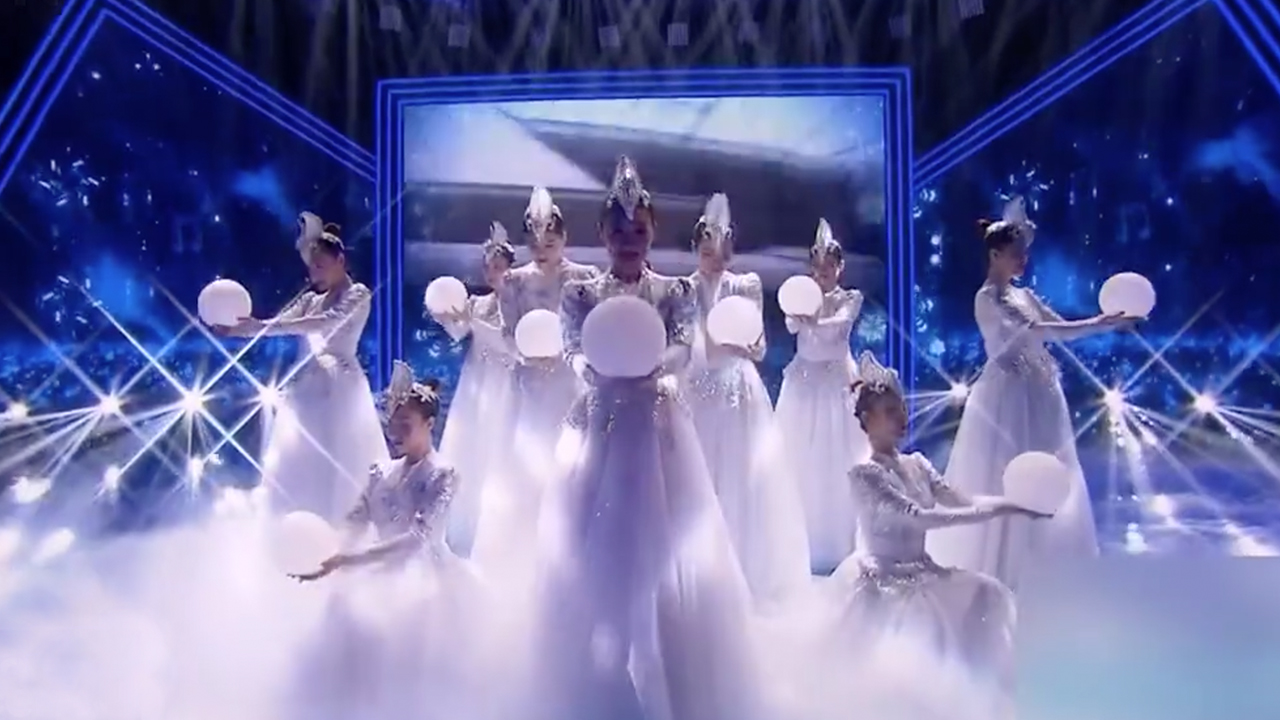 The Beijing Organizing Committee for the 2022 Olympic and Paralympic Winter Games (BOCOG) held its first launch ceremony for musical works on Monday, as 10 songs and 20 lyrics were released through a combination of TV and online events.

Themed "Transmitting Olympic Power with Songs," the ceremony invited five Winter Olympic culture promotional ambassadors to announce the winners, with their songs performed at the gala.

According to organizers, the winning works were selected from 1,137 pieces submitted in 2019. Those winning original songs and unscripted lyrics will be used for promotional and volunteer program activities related to Beijing 2022.

To overcome the challenges brought about by the COVID-19 pandemic in China, the whole event took place through a combination of live studio recordings and remote video connection.

"I hope that the first batch of music works can bring warmth, confidence and courage to conquer all difficulties, and also add momentum to the preparation of the Winter Olympic Games," Han said. 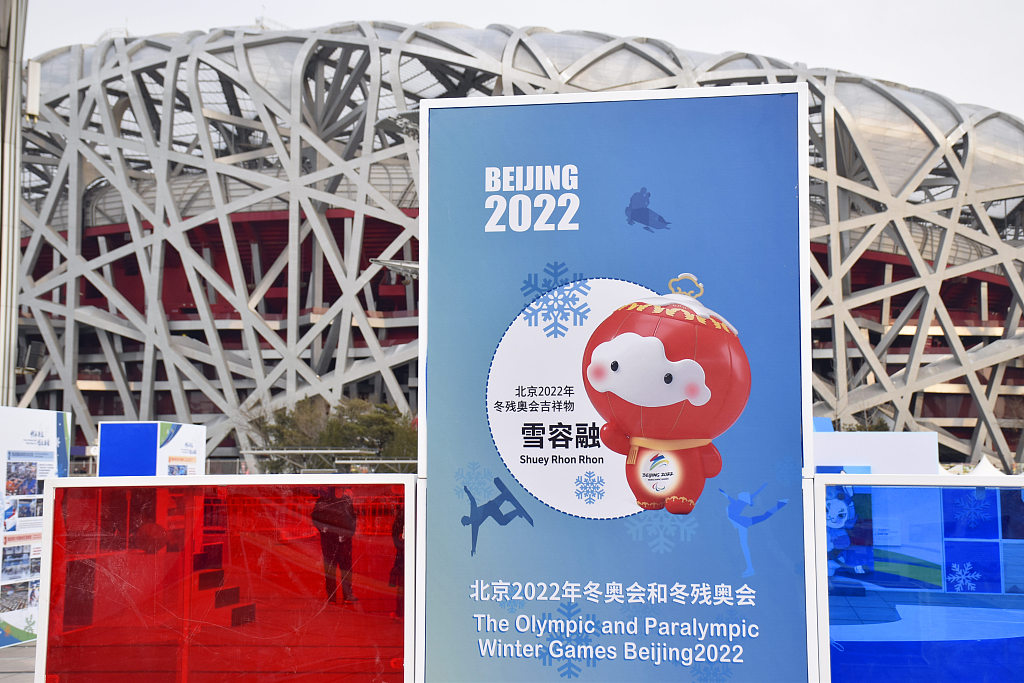 Shuey Rhon Rhon, one of the official mascots of the Olympic and Paralympic Winter Games Beijing 2022, is displayed in front of the Beijing National Stadium, December 29, 2019. /VCG

Shuey Rhon Rhon, one of the official mascots of the Olympic and Paralympic Winter Games Beijing 2022, is displayed in front of the Beijing National Stadium, December 29, 2019. /VCG

"There are works showing a warm welcome to friends all over the world, such as 'See You in Beijing'; songs praising heroes of the Olympic Winter Games and carrying forward the Olympic spirit, like 'Heroes in the Snowy World'; while others express love to the motherland and prove the spirit of being the host city, including 'Winter Olympics and I,'" Jiang said.

"Throughout the history of the Olympic Games, it's obvious that excellent Olympic songs have not only become the symbols of the Games, but also unforgettable memories of a generation," said Gao Tian, vice director of the culture and ceremonies department of the organizing committee.

Gao appealed to the public for wider participation in creating Winter Olympic music, as the second solicitation for musical works was launched at the ceremony.

These activities will last for three consecutive years from 2019 to 2021. In the second year, the solicitation scope ranges from promotional songs to specific Olympic themes, such as the torch relay and volunteer program.