Can China and the U.S. uphold the phase one trade deal amid COVID-19?
World Insight with Tian Wei 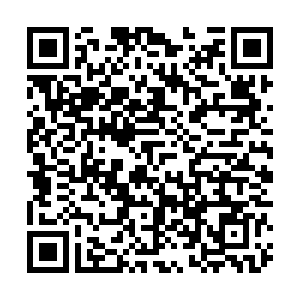 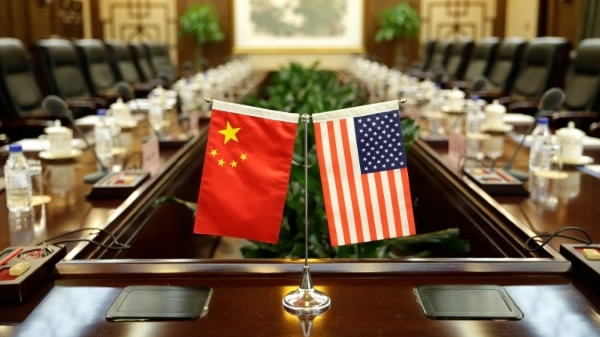 Six months after China and the U.S. signed a phase one trade pact, the two largest economies' trade deal has been on the back burner amid the COVID-19 pandemic. Chinese Foreign Minister Wang Yi says that bilateral ties are facing the most serious challenge since diplomatic ties were established in 1979. He called on the two sides to identify areas of cooperation. CGTN Host Tian Wei asked a panel of China-U.S. trade experts whether the phase one trade agreement can be implemented. None of whom raised their hands in confidence.

One obstacle to the phase one agreement is the amount of purchases China must make to fulfill the agreement. Da Wei, Assistant President and Professor at the University of International Relations said: "The Chinese government cannot force Chinese companies to purchase something from the U.S. The phase one deal is not all about purchasing."

"The Chinese side has agreed to policy adjustments and reform. China has done quite a lot in the first half of the year and the U.S. side is satisfied with that," Yao Yang, Director at the China Center for Economic Research at Peking University said, adding the U.S. side may be unable to fulfill the purchasing requirements of the deal.

"Phase one agreement is almost like forced purchases and many Americans don't like it. This is not an order for market mechanism." 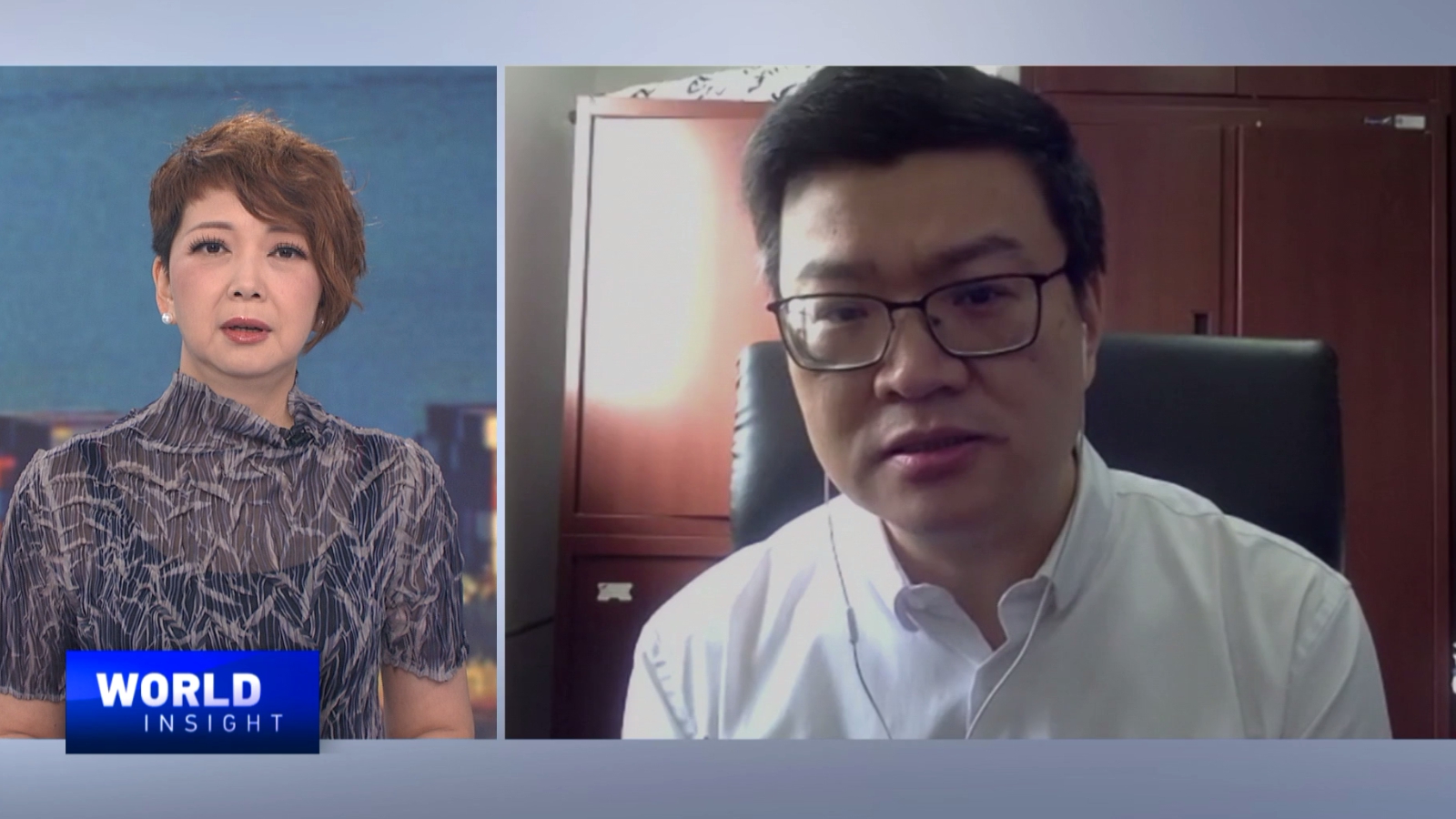 But any trade negotiation will be dependent on who wins the 2020 election, likely stalling the implementation of the agreement. "If a Democrat wins the election they are going to change their strategy on dealing with China. If Joe Biden wins the election he will negotiate new rules to run a domestic and a world economy," Yao said.

The looming election may also serve to accelerate rather than pause the trade pact. Arthur Dong, Professor at Georgetown University's McDonough School of Business said Trump's election prospects hinge on China acting upon commitments of the phase one deal. "The Trump administration has expressed a degree of frustration with China because two very large constituencies serve to benefit from the phase one trade deal.

The farm sector has been seriously damaged by China's withdrawal of purchases from the U.S. farm belt. And the second group is the energy sector. If China accelerated purchases of U.S. based oil and natural gas, which come from energy rich states that are Trump's base, it would have put a lot of wind in his sails."

The implementation of the trade deal is of utmost importance, especially in an election year when domestic politics and foreign trade are intertwined.