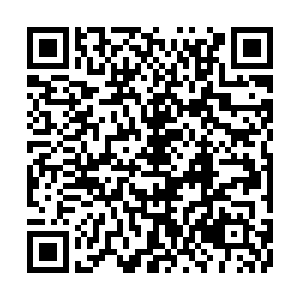 China reiterated its firm support for the Joint Comprehensive Plan of Action (JCPOA), calling on all parties to strengthen dialogue and consultation within the framework, Spokesperson for Chinese Foreign Ministry Hua Chunying said on Tuesday.

In a statement released on the Foreign Ministry's website, Hua stressed China's firm support in preserving and implementing the JCPOA as the right way to resolve the Iranian nuclear issue and attributed Iran's scaling back of compliance to the maximum pressure policy adopted by the U.S.

"Unfortunately, the United States has in recent years been upholding unilateralism, renouncing its international obligations and withdrawing from treaties and organizations," Hua said, adding that the U.S. side withdrew from the JCPOA in May 2018 and thwarted other parties' implementation of the agreement. 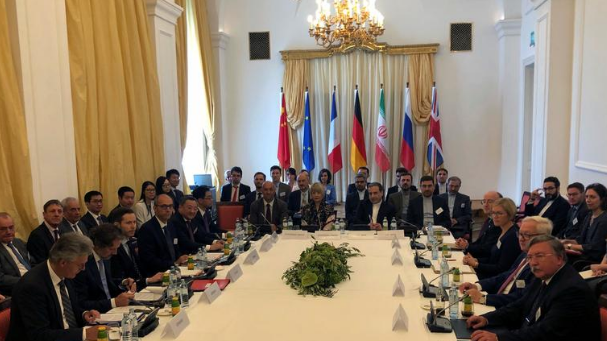 A meeting of the JCPOA Joint Commission in Vienna, Austria, July 28, 2019. /Reuters

A meeting of the JCPOA Joint Commission in Vienna, Austria, July 28, 2019. /Reuters

Noting the unilateral move resulted in continued tension over the Iranian nuclear issue, Hua warned that the U.S. attempts to push for the extension of arms embargo against Iran at the Security Council would further undermine the JCPOA.

According to Hua, since the P5+1 (China, Russia, France, Germany, the United Kingdom and the United States), the European Union and Iran reached the historic JCPOA in Vienna, the JCPOA has become a key element of the international nuclear non-proliferation system, an important positive factor in maintaining regional and global peace and stability, and good practice of resolving regional hotspot issues through multilateral approaches.

She called on parties to the JCPOA to strengthen dialogue and consultation within the framework of the Joint Commission and seek a solution to the compliance dispute in a step-by-step and reciprocal approach, and restore the balance of rights and obligations under the JCPOA.

The parties should support strengthened dialogue and cooperation between the International Atomic Energy Agency (IAEA) and Iran in order to properly resolve the safeguards issue as soon as possible, Hua said.

Meanwhile, she also called on the international community to jointly oppose the U.S. proposal of extending or reinstating sanctions against Iran, urging the U.S. to return to the right track of compliance with the JCPOA and UNSCAR.

"On the Iranian nuclear issue, China's unwavering aim is to maintain the international nuclear non-proliferation regime and peace and stability in the Middle East, and to uphold multilateralism, the authority of the UN and the international order based on international law," Hua said.

She stressed that China will always stand on the right side of history and work with other parties to continue advancing the JCPOA and working on the political and diplomatic resolution of the Iranian nuclear issue.