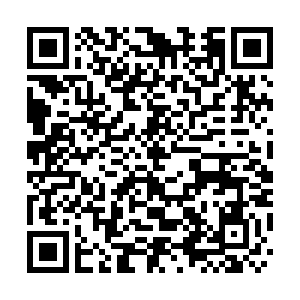 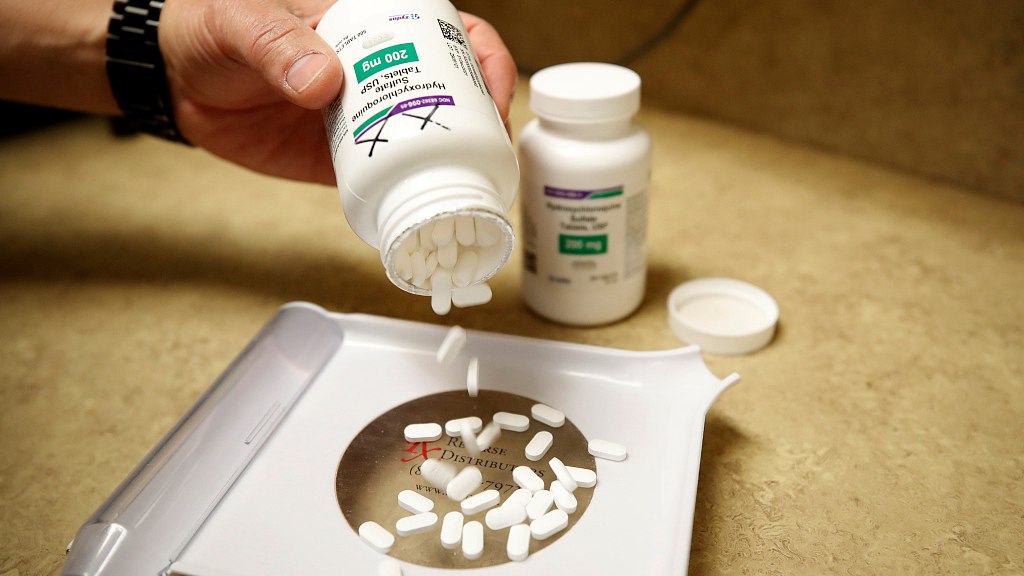 The White House is urging the U.S. Food and Drug Administration (FDA) to reinstate its emergency use authorization (EUA) for hydroxychloroquine, the anti-malaria drug touted by U.S. President Donald Trump to combat COVID-19, the media reported.

Weeks ago, the FDA revoked the EUA that allowed for hydroxychloroquine used to treat certain hospitalized patients with COVID-19, after the agency determined that hydroxychloroquine is "unlikely to be effective in treating COVID-19 for the authorized uses in the EUA," while highlighting potential serious side effects.

"A reversal (on hydroxychloroquine) would be widely seen as bending to the political will of the White House," the Washington Post quoted Steven Joffe, a medical ethicist at the University of Pennsylvania, as saying.

As the agency will take the lead in approving a vaccine for the coronavirus in the country, "Health experts say it is important for the agency, which was criticized for its initial decision to okay hydroxychloroquine in March, to guard its credibility as it prepares to make these landmark decisions for a public sometimes skeptical of vaccines," the report warned.

However, the new study, which Navarro is armed with and suggests hydroxychloroquine effective in treating COVID-19, has been widely criticized as flawed by scientists.

Led by a research team from Henry Ford Health System in southeast Michigan, U.S., the study looked at 2,541 hospitalized COVID-19 patients between March 10 and May 2 and found that those who took hydroxychloroquine had a "significantly" lower mortality rate.

Dr Todd Lee from the Royal Victoria Hospital in Montreal, Canada, said the results of the Henry Ford study were relevant with the use of steroids, which was found effective in reducing the risk of death among severe COVID-19 cases.

The research also excluded 267 patients who had not been discharged from the hospital, which might make the drug "look better than it really was," said Eli Rosenberg, associate professor in the Department of Epidemiology and Biostatistics at the University at Albany.

Organizations like the World Health Organization and the National Institutes of Health have also halted relevant trials of the drug, saying it produces little or no effectiveness to hospitalized COVID-19 patients.