How has the U.S. weaponized human rights?
Mustafa Hyder Sayed 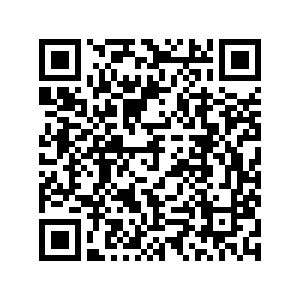 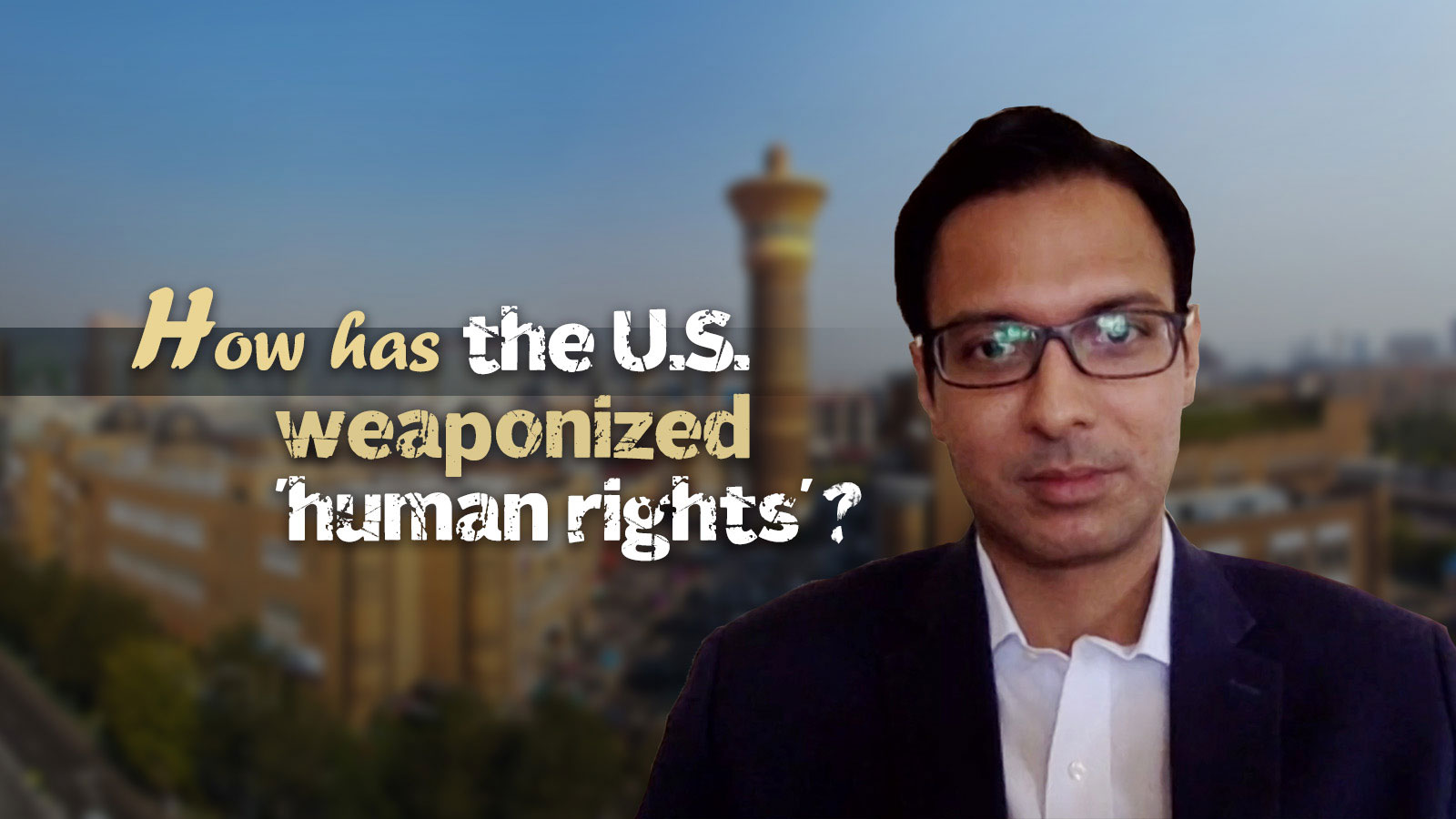 Editor's note: China has been repeatedly singled out for alleged human rights violations by the West, especially the U.S., which has recently put sanctions on Chinese officials over their actions with regard to Xinjiang. Mustafa Hyder Sayed, executive director of the Pakistan-China Institute, believes that the U.S. has selectively applied the concept of "human rights" – not only have they ignored the remarkable records of China improving its people's living standards and human rights, they have also been quiet about their own appalling human rights violations, one example of which was the setting up of the Guantanamo Bay detention camp. Views expressed in this video are his, and not necessarily those of CGTN.

One of the major human rights or the human right is the right to a prosperous life, to a life with water, food, access to education, right? These are the basic rights. And China has lifted over 800 million people out of poverty in a generation. China boasts one of the biggest sizes of the middle class in recent history. So when we talk about human rights, China has given this human right to its people – the right to a better life, the right to a better tomorrow. A right, which unfortunately a lot of Western countries, including the United States, have been unable to give. So that is the number one point.