How will the UK's Huawei ban impact the bilateral relationship?
Mark Hoskin 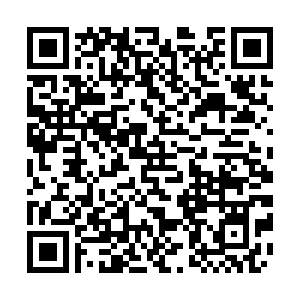 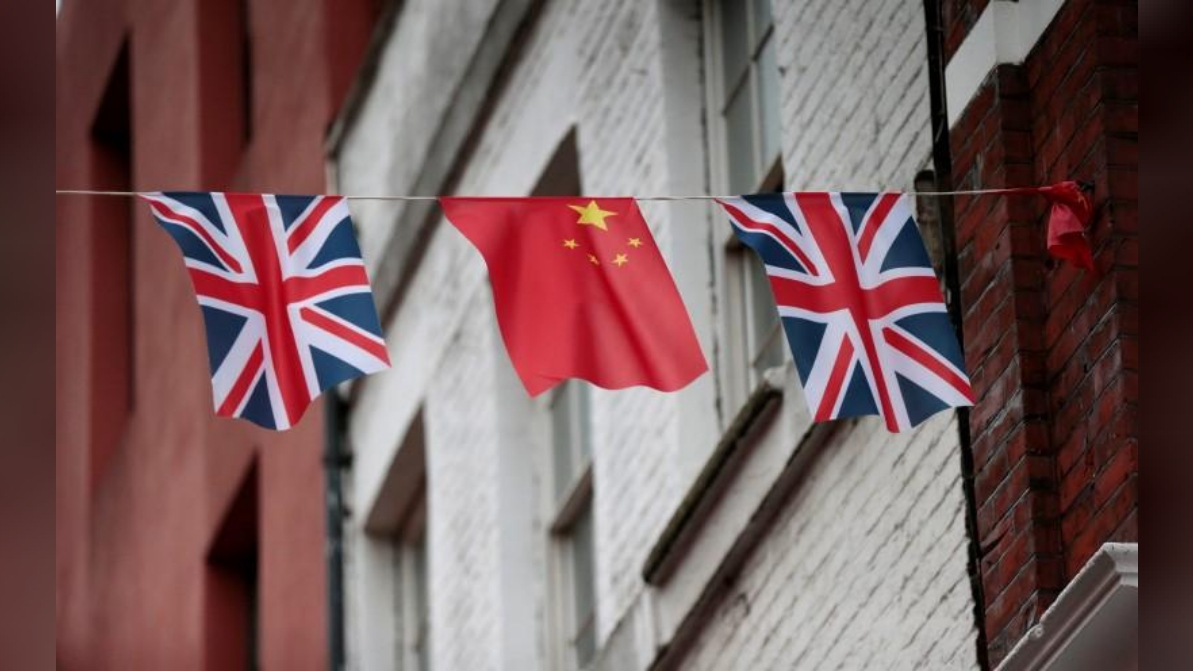 Editor's note: Mark Hoskin is a doctorate researcher at the School of African and Oriental Studies in the University of London. The article reflects the author's opinions, and not necessarily the views of CGTN.

Britain and China's relationship has often been one full of acrimony, the current climate is an example, yet it doesn't have to be. Professor Steve Tsang, writing in The Guardian, has presented a view that sums up well the rhetoric also coming from some Tory MP's, it is a view with a large amount of angst.

Within the article, there is a commentary concerning the relationship from the foundation of the People's Republic of China. However, the earlier history between Britain and China, which was full of the use of force to bend China to Britain's will over a trading relationship, was, as it normally is, ignored.

It is hard to forget the burned and looted ruins of the Summer Palace for those that know the history. In the reasoning for it, which was over the right of Britain to trade and enforce its will, it is more difficult to forget that Lord Elgin thought the act was teaching the emperor a personal lesson, one that would not impact the Chinese people.

The palace was built on the backs of Chinese laborers and the taxes of the people. Thirty years later when the rebuilding process began, it was monies from taxes that were utilized in its rebuilding, monies which were then unavailable when the Beiyang Fleet needed new boilers, for ships that had been built in Elswick.

The Chinese people were impacted directly, having built the palace, financed its construction, and its rebuilding. They were impacted again 35 years later, when the improperly maintained Beiyang Fleet could not prevent the Japanese gaining Chinese territories, treasure, or continuing on the pathway to a second war that caused deaths of millions. The pathway from the looting and burning of the Summer Palace to Britain's treaty with Japan was not only one of conflict, it was also one of trade friction.

It is unsurprising that the mention of Chinese territory, which was ceded to Britain, and finally returned, causes more friction. The recent offer of UK residency to Chinese nationals, which are also British National Overseas passport holders, in contravention of the agreement between Britain and China, is, and likely was intended to in political terms, going to rub salt in the historical wounds that are remembered on such occasions.

It is more of a problem for those that remember British flag vessels would refuse to quarantine outside of the Treaty Ports during pandemics, carrying diseases to the Chinese mainland and Hong Kong that people were not prepared for, yet formed some of the laws that exist on Hong Kong today. Emigration of Chinese people to British territories has often been an issue due to overall British control at both ends of the journey.

Now, amid another pandemic, Chinese emigration is becoming an issue again, when the economies of most countries have experienced a shock, and all countries should work together for the common good.

While Professor Tsang is not suggesting Britain and China to decouple, as some politicians in the UK and abroad are, it is clear that friction will result from the stance that is detailed. For long term projects, including those for 5G infrastructure with Huawei and nuclear power stations in three different locations with different partners, this type of friction brings great uncertainty. 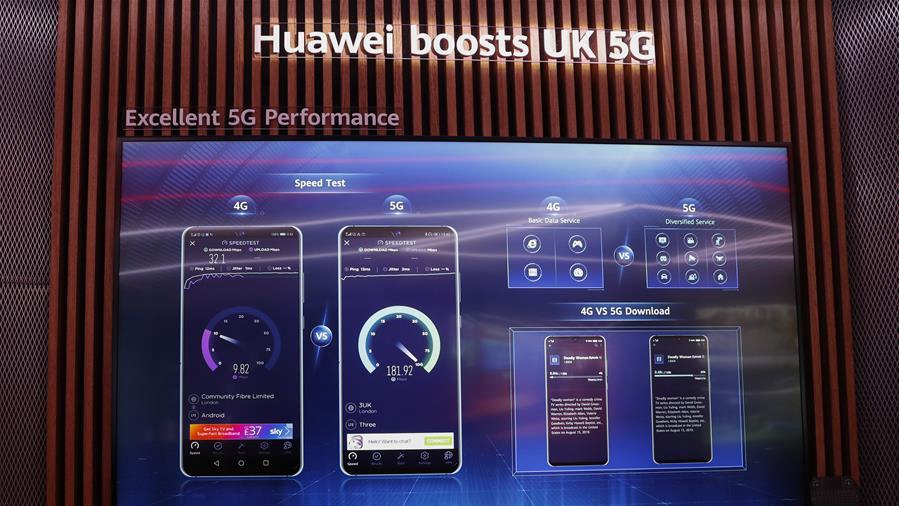 The speed test between 4G and 5G at Huawei 5G Innovation and Experience Center in London, Britain, January 28, 2020. /Xinhua

The speed test between 4G and 5G at Huawei 5G Innovation and Experience Center in London, Britain, January 28, 2020. /Xinhua

British companies, that are now considering the prospect of taking out and replacing equipment, will have losses and costs in the billions as a result. For Huawei and other Chinese firms that have supplied those products, and engaged in long-term contracts, it is the final blow in a series of downgrades concerning the amount of equipment they were able to manufacture and sell.

For the workers who developed and assemble that equipment, it may mean loss of employment, downgraded prospects for the future, and ultimately, an inability to enjoy a reasonable life. Trade friction, and changes in agreements that have already been negotiated, is going to affect the Chinese people again, just as it has historically on numerous occasions.

On May 5, Chinese Ambassador Liu Xiaoming held a webinar with the China-Britain Business Council that was wide-ranging, but logically focused on trade. As Ambassador Liu pointed out and has repeated since: amid the current pandemic, the two countries have opportunities to look forward to involving trade. The ambassador wants to build on an existing relationship, for the good of his country, and its people.

Efforts by the U.S., who has sought the UK's support to degrade Huawei's ability, are taking this form, building the foundation for an international backlash against Chinese companies that would also rightly concern the ambassador.

In the future, the uncertainty that a threat of this nature creates, added to the uncertainty from backtracking on existing deals like Huawei's infrastructure deals in the UK, makes all UK projects uncertain. This is unsustainable for any company, and for the government who must consider the well-being of its people, they are right to be concerned, and act accordingly.

That may require the withdrawal of investment, and the curtailing of planning for the future. It is likely the Chinese people would wonder why such large overseas investment was made in the first instance, instead of bringing millions more out of poverty at home.