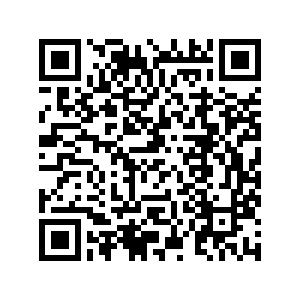 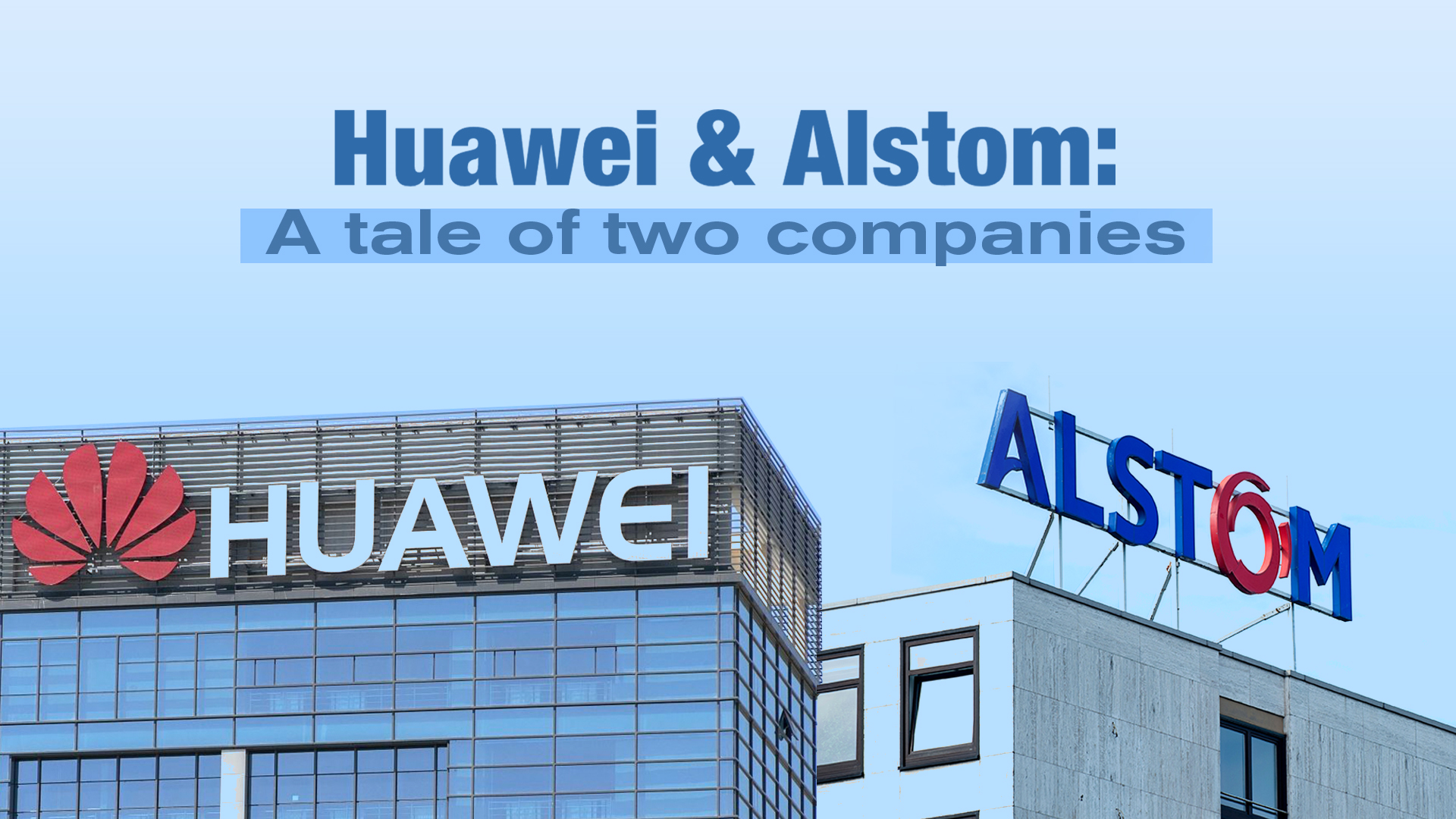 Editor's note: In 2013, French industrial conglomerate Alstom's executive Frederic Pierucci was arrested, and Alstom was then"dismembered" by the U.S. Five years later, Huawei's CFO Meng Wanzhou was also arrested and Washington is trying to ban Chinese telecom giant Huawei around the world. Britain has followed suit. How many more "prey" will fall into the "American Trap"?

On April 14, 2013, Frederic Pierucci's life was forever changed. He was an executive of Alstom, a French power and transportation conglomerate, with a happy family and promising future.

On that day, he was arrested by the FBI when his plane landed at the John F. Kennedy International Airport, for his alleged role in a 2003-2004 corruption case involving Alstom in Indonesia.

Five years later, on December 2018, Meng Wanzhou, CFO of Huawei, China's telecom giant was arrested in Vancouver at the request of the U.S. on the charge of conspiracy to defraud multiple international institutions.

Later, both of them found their arrests were at the heart of a plot where America's judicial power seemed to be intertwined with the business world.

"They arrested me to put pressure on the CEO of Alstom. At that time, I was close to the president. Arresting me meant arresting the CEO himself. The U.S. Department of Justice put pressure on him to cooperate. He agreed to pay the most penalties under the FCPA at that time, more than 700 million U.S. dollars. He was forced to sell 70 percent of Alstom to its U.S. competitor, General Electric," Frederic Pierucci said in an interview with CGTN.

Once a symbol of France's industrial power, Alstom was "dismembered" by the Americans.

The Foreign Corrupt Practice Act was born 1977 as a domestic law to restrict American companies' corruption practices. But later the U.S. government found this put U.S. enterprises in a disadvantaged position in overseas competition.

Huge efforts were made to make this law international. Any company that has "minimal contact" with the U.S. comes under the law. This can include using U.S. dollars in contracts and sending an email via an American server.

But it looks like the act targets more European companies than American ones. Since it came into effect, of all the 29 companies who paid a penalty of more than 100 million dollars based on the act, 15 are from Europe, with only six from the U.S. Europe is not the only target. It is ready to take actions on a global scale.

Huo Zhengxin, Professor of law at China University of Political Science and Law pointed out that the U.S. has the hegemonic power on a global scale: "I think the U.S. has weaponized American dollar, together with the international payment system, known as the SWIFT system. Therefore, any company in the world if it is doing business using U.S. dollars, it is under the supervision of the American authority. So I think that the American dominance in economy in currency together with its hegemony in other fields ensures the enforcement of the long-arm jurisdiction of American law."

Countries need to fight corrupt practices. But the asymmetry of the way U.S. treats its own companies and foreign ones raises a valid question: How willing is the U.S. to employ its law as a weapon to achieve its political and economic goals? With Washington's global spy network, how many more companies will fall prey to the "American trap?"

The answers to these questions are even clearer in the case of Huawei. The arrest of Meng was woven into a larger plan to crack down on Huawei, a world leader in 5G technology.

The weapon the U.S. used this time is its export control regulations.

Apparently, if America decides to impose sanctions on Iran, it would not like any other country to do business with the country. Otherwise it would face secondary sanctions from the U.S.

The U.S. tried to portray Meng's arrest as a pure legal case. But it was not from the start. According to a report revealed by Canada's spy agency, "advanced communication to the Canadian Security Intelligence Service [regarding her arrest] came from the FBI.”

Meng's arrest and the issue of Huawei has been quickly used as leverage by the Trump administration in a tit-for-tat trade war that has lasted more than two years. By choking Huawei, the U.S. government is weakening Huawei's 5G dominance while making more demands in a China-U.S. trade deal.

U.S. Secretary of State Mike Pompeo has tried many times to unite different countries to join the Huawei ban front line, claiming Huawei equipment could be used for espionage by the Chinese government. As always, no evidence has ever been offered.

"There is a lot of evidence to show that the U.S. is using law to safeguard its foreign policies and the national interest. Nowadays, the U.S. regards China as a competitor, or a challenge to U.S. interest. Therefore, it uses its long arm jurisdiction to penalize or to prevent the development of Huawei, which is a high tech company of China. Although France is an ally of the United States, in order to it realize its economic interest the U.S. is not hesitant to use law to impose sanctions on a French company," Huo added.

The curtain has come down on the story of Alstom. But will Huawei become the next Alstom?

"I sincerely hope Huawei will not be the second Alstom. I think the major difference is, from what I'm seeing, Huawei can count on the support of the Chinese government," said Pierucci.