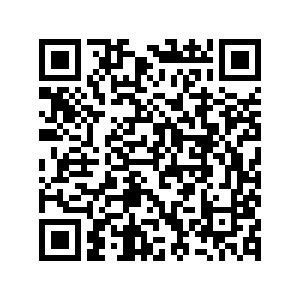 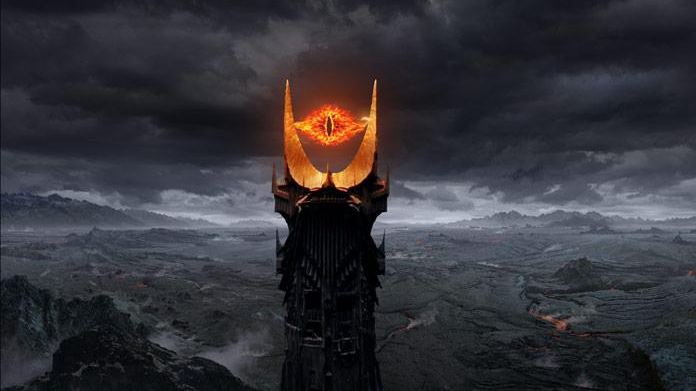 Image from the The Lord of the Rings film.

Image from the The Lord of the Rings film.

In The Lord of the Rings by J. R. R. Tolkien, Sauron, the story's main antagonist, seeks to establish his dark dominion over all of Middle Earth. One of his most fearsome powers is the eye of Sauron.

With it, he could see anywhere to seek out those who stood for freedom and few could withstand its terrible gaze. Some feel this is an apt description for the American surveillance apparatus.

However, the ultimate source of Sauron's power came from the "One Ring," which conferred its owner with the power to dominate others - especially the bearers of the other lesser rings. For the United States, technology fulfills the role of the One Ring by giving it the power to dominate the "Five Eyes" countries of Australia, Canada, Great Britain and New Zealand. 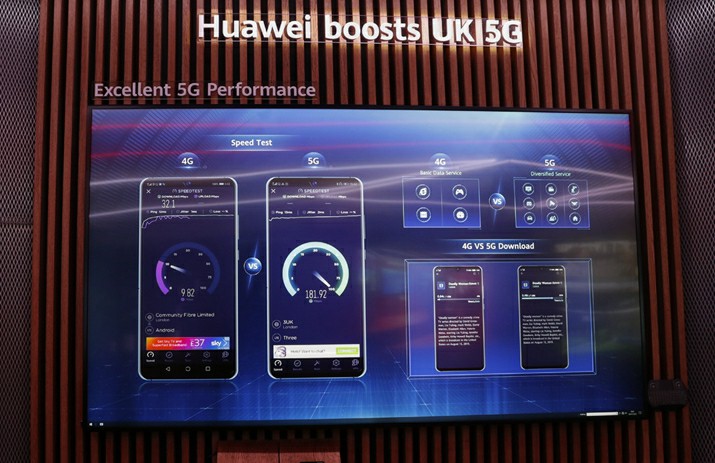 A screen shows the speed test between 4G and 5G at Huawei 5G Innovation and Experience Center in London, Britain, January 28. /Xinhua

A screen shows the speed test between 4G and 5G at Huawei 5G Innovation and Experience Center in London, Britain, January 28. /Xinhua

Today, the United States, like Sauron, faces a mortal threat to its ability to hold the world in its tyrannical grasp. The successful rollout of 5G communications infrastructure that is not under its control will create walls that its eye of Sauron cannot easily pierce.

Moreover, the ambit of this intrusive eye will shrink in proportion to the proliferation of these networks. Conversely, for those seeking to live free from the shadow of American hegemony, there can be no more important endeavor than that of implementing this type of secure communications network.

But there is more at stake than just secure communications, as important as that may be. The construction, implementation and maintenance of these networks will require not only enormous investment but also the creation of entirely new supply chains and ways of doing business. But those that seek to obstruct these advances may get a black eye in the form of unnecessary costs, delays and loss of domestic political support.

For example, the United Kingdom is now considering removing Huawei equipment from its telecommunications networks. This would not only impose unnecessary costs of billions of pounds on telco operators already struggling with earning an adequate return on capital but may lead to service blackouts during the transition process and less reliable service afterwards.

Even worse from the standpoint of national competitiveness, this may put at risk the UK's telecommunications testing partnership with Huawei whereby Huawei pays the British government to test and verify the security of its equipment.

By doing so, the UK not only assures its people of safe communication services but it gains insights into best practices and leading edge technologies and products. Doing so would surely be a black eye for the government and the outlook for Britain's global competitiveness.

Similarly, Australia's refusal to adopt the most cost-effective and technologically strongest 5G infrastructure is a blow to its aspirations to play a greater role in the increasingly important digital economy.

This also gives it little choice than to continue to rely on exports of natural resources as the primary means to engage with the global economy and makes it even more reliant on China's markets. And so, succumbing to the power of the One Ring also delivers a black eye to its future.

Canada and New Zealand face similar difficulties in resisting the power of the One Ring. But whether their eyes will be blackened as badly too remains to be seen.

For the rest of the world or 95 percent of the global population, 5G represents a multi-trillion dollar opportunity. Given the national security importance of secure communications and the transformational impact that 5G is expected to have on every major industry, China has made the implementation and adoption of 5G a governmental priority so that not just China but all of the world can benefit.

Both China's leadership during the Great Financial Crisis and its handling of the COVID-19 pandemic has shown the sound judgment, political will and competence of the Communist Party of China and that of the PRC government.

As the party and the state bring their resources to bear on developing 5G, not only will we see more secure communication services and innovative products and services based on them but entirely new industries and value chains that will benefit those able and willing to free themselves from the eye of Sauron.