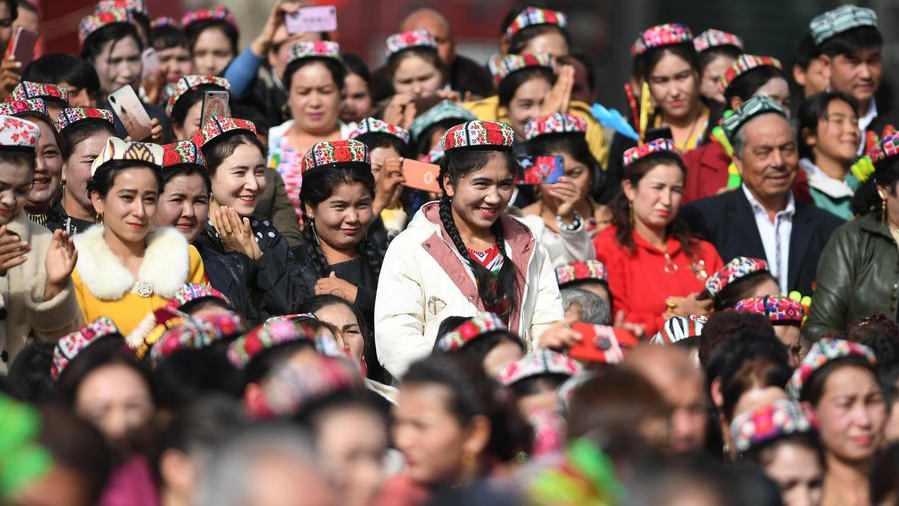 In a tit-for-tat move on Monday, China traded sanctions with the United States in response to an earlier move by Washington which targeted Chinese officials over their alleged human rights abuses of the Uygur minority group in Xinjiang.

Beijing's move underlines the irrefutable fact that America's unilateral approach towards imposing sanctions on other sovereign states by citing domestic affairs can backfire and the souring of bilateral relations as a result of these policies are a threat to long term global peace and security.

The sanctions also apply to the U.S. Congressional Executive Commission on China, a body tasked with monitoring human rights abuses and the application of law in the country.

China's statements issued and measures undertaken are retaliatory in nature to the unjust policies enacted by the U.S. administration. A closer look at American unilateral measures against China however, indicates the hollowness of American justifications towards levying sanctions on another sovereign state justifying the right to respond.

Firstly, the American sanctions on Xinjiang were imposed under the Magnitsky Act adopted by the U.S. Congress in 2012 in the aftermath of the death of Russian tax accountant, Sergei Magnitsky.

Contrary to the American narrative that Magnitsky had been tortured while in prison, on some accounts Magnitsky had died of acute heart failure and toxic shock caused by untreated pancreatitis, which eventually resulted in the passage of the act by U.S. Congress under the Obama administration.

The act sought to punish Russian officials who were allegedly responsible for his death by freezing assets and imposing travel bans. Allegations of misconduct is an important nuance in the application of the act as the deputy of the Russian State of Duma Yevgeny Fedorov's statement clearly underlines.

Fedorov claimed that the U.S. had ulterior motives of manipulating key figures in the Russian government as well as the business sector.

Since 2012, the Magnitsky Act has become a yardstick for taking punitive measures against sovereign states on the premise of alleged human rights abuses which are essentially an internal matter.

The Russian case demonstrates that the act does not specifically target individuals but more aimed at throttling states for adopting anti-American policies.

In China's case, the freezing of U.S. assets, banning travel to the United States as well as prohibitions on American companies from conducting businesses with Chinese firms are a clear indication of the ulterior motives that Fedorov had alluded to which go beyond alleged human rights abuses in Xinjiang. 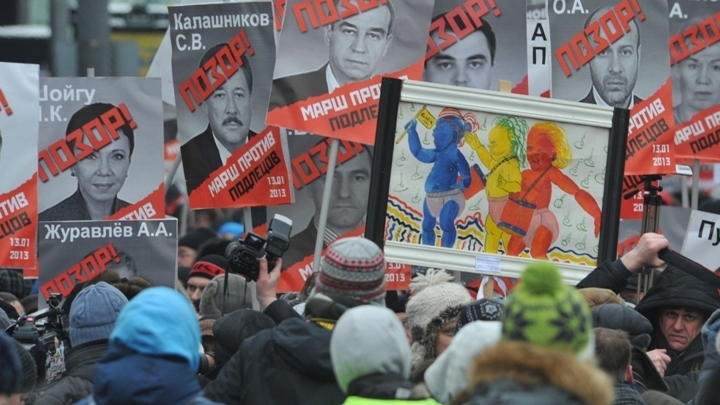 These measures fit in with the description of how sanctions under the Magnitsky Act become a targeted global campaign to subjugate states which have a troublesome relationship with the United States such as China at this point in time.

These sanctions are also part of a larger trend of provocations over subjects such as Taiwan, the Hong Kong national security law and censuring Beijing over its handling of the COVID-19 pandemic.

These factors buttress the point made by the Chinese Ministry of Foreign Affairs spokesperson, Hua Chunying on Monday who considered these sanctions as violations of basic norms governing international standards.

The global application of U.S. human rights legislation on other sovereign states become less about issues of contention and more in line with blanket measures targeting the state's economic and political profile.

Sanctions imposed on Syria and Iran for example, are premised upon internal issues being propped up and met with stringent action. The Caesar Civilian Protection Act on Syria aims at targeting members of the Bashar al-Assad regime over alleged "war profiteering," and similar to China and Russia's case, prohibits corporations from conducting business with Syria.

The implications of such measures are manifold where the focus of the Trump administration shifts from domestic issues to systematically targeting state institutions and the recipient state's national economy.

Such approaches also include campaigns to defame, discredit and strangulate sovereign states as ulterior motives.

Contrastingly, China's response to the Xinjiang sanctions is not about specifically targeting senators and the Congressional Executive Commission, it is also been applied to the U.S. representative for New Jersey's 4th congressional district, Chris Smith who had categorized the Chinese policy in Xinjiang to be a staggering "evil" and urged the international community to treat the Xinjiang case as crimes against humanity.

No such rhetoric has emanated from China regarding American domestic issues nor have any policies been adopted which specifically target American interests beyond retaliatory measures. China's domestic actions in Xinjiang poses no existential threat to the United States either.

Hence, with American history replete with legislation which has specifically engulfed and targeted countries by citing domestic issues and following it up with crippling sanctions, Beijing has every just right to respond with countermeasures.

Such countermeasures also demonstrate that respective U.S. administrations can in no way enjoys monopoly over taking punitive measures against other sovereign states, that too beyond principle.