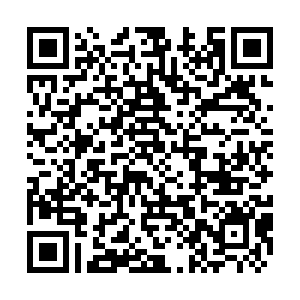 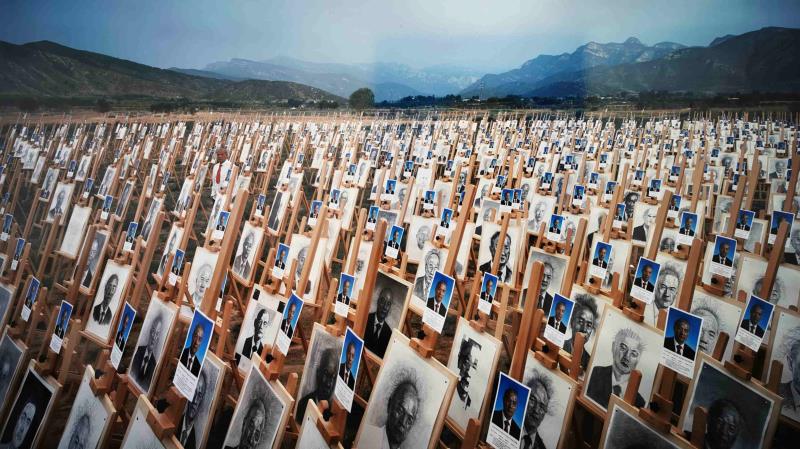 The works of one of Asia's most famous photographers is on display at the Tang Contemporary Art gallery. Wang Qingsong's exhibition comprises over 20 works created over the past two decades.

Wang created "On the Field of Hope" during the pandemic this year. The work shares its name with a popular song from the 1980s.

Wang chose the song as the title for his latest exhibition, as the song of hope resonates deeply with him.

"I lost my father in the 80s. For years, it was very gloomy. This song encouraged me. It gave me strength to move forward. I think it fits now during the pandemic too. We all encounter these undesirable moments in our lives, but we still need to be hopeful for the future no matter what disasters we are facing," said Wang. 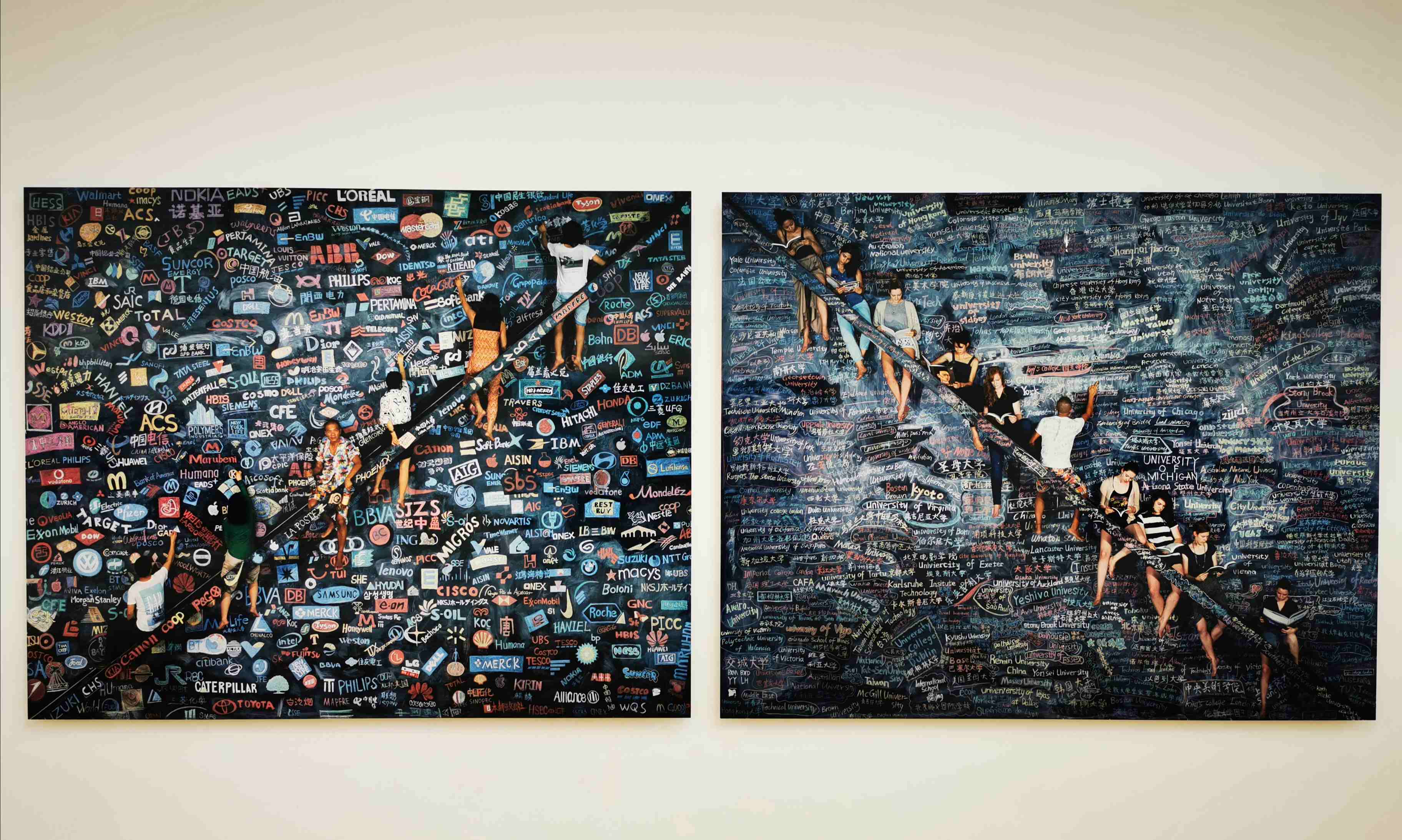 The show is about capturing a moment in history.

"I don't want my works to be put in galleries. Instead, I hope they can be illustrations of society – or even historical content – like the 'Riverside Scene at Qingming Festival.' I want to record this era," the photographer said.

To do so, Wang has brought his unique style, which uses large, staged sets and post-modern elements.

He's become one of Asia's most renowned photographers known for mixing painting, theater and cinematography to create multi-layered artworks. 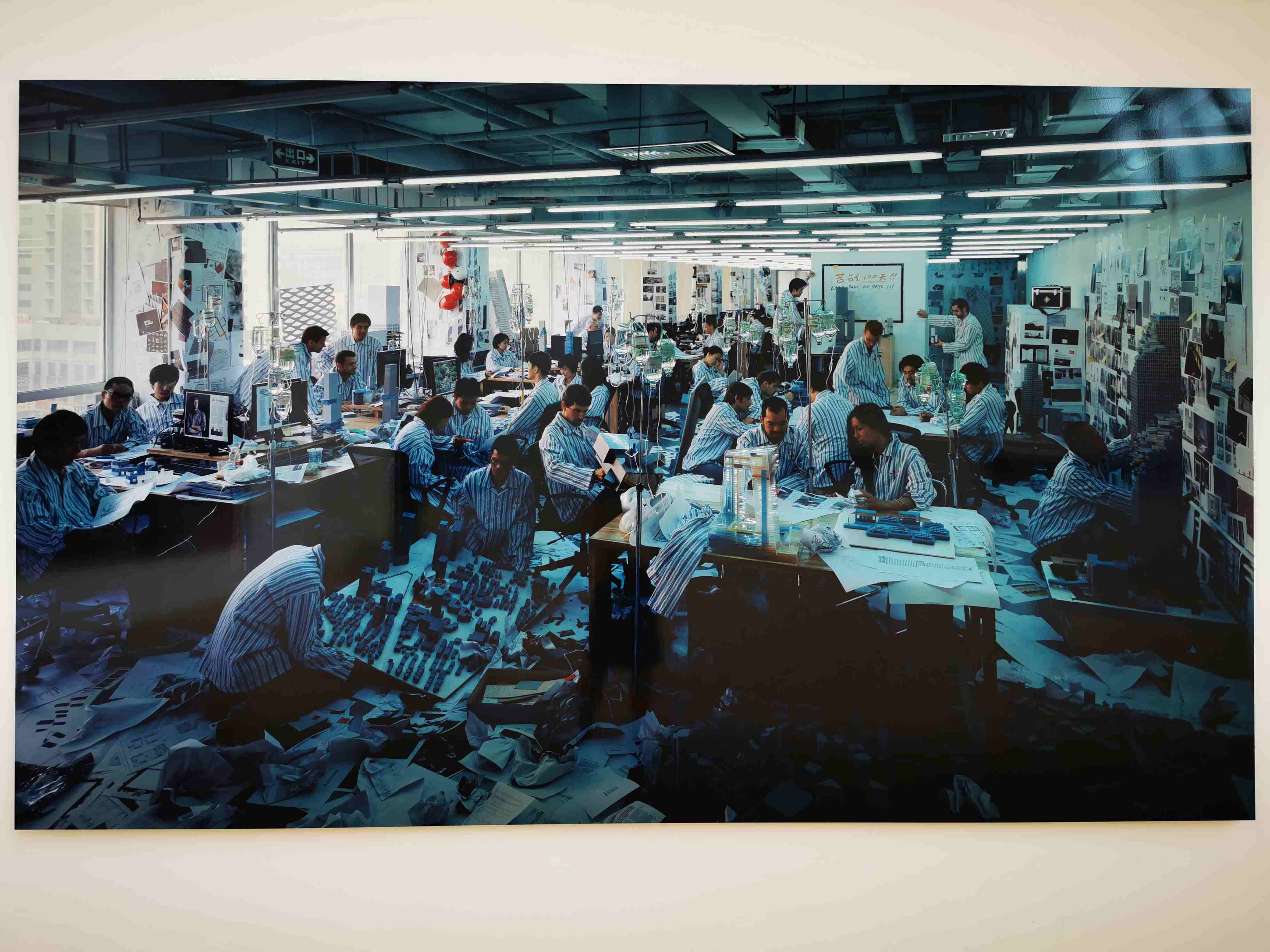 It's an elaborate process, where Wang took on different roles at various stages of his art making. He conceived stories, sketches the drafts as well as set up his own stage and actors.

It means he not only records the moment but portrays parts of the context that produced the moment.

"I'm in photography because I find society is changing rapidly. I want to record it in my way, by combining the bits and pieces I've seen, into one picture. I often describe my work as a compressed biscuit. It's just a photo – but it incorporates a lot of information," said Wang.

He also tried to draw an emotional response through his work. He creates scenes that are ironic or critical or sow doubts in the viewers' minds.

"When something becomes popular – whether it's good or bad – I will look at it with skepticism, from a social, cultural or aesthetic perspective. Because only doubt makes people think," he added.