What has changed two decades after the 1998 flood?
By Zhou Minxi 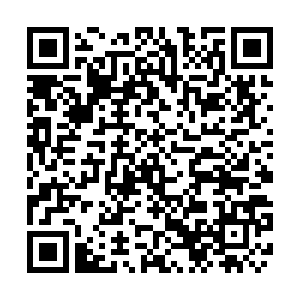 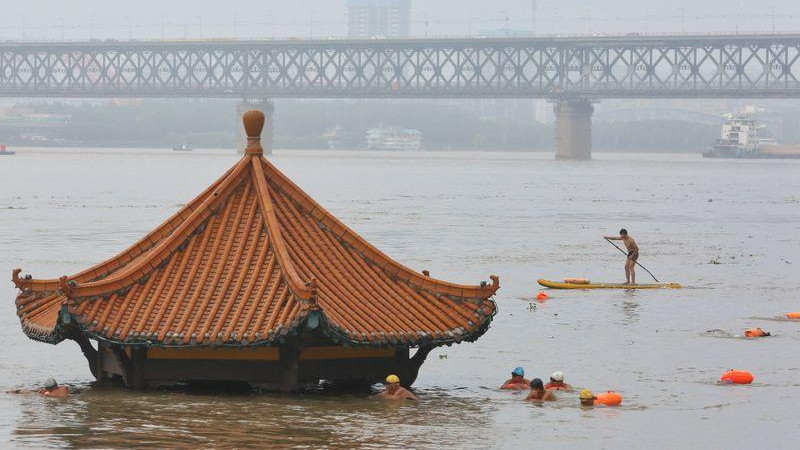 People swim near a pavilion partially submerged in floodwaters on the banks of the Yangtze River, in Wuhan, Hubei Province, July 8, 2020. /Reuters

People swim near a pavilion partially submerged in floodwaters on the banks of the Yangtze River, in Wuhan, Hubei Province, July 8, 2020. /Reuters

China is reeling from the worst flood since 1998 when the country fought a herculean battle against the brutal forces of nature. Twenty-two years later, scenes of submerged towns and Chinese soldiers carrying sandbags through muddy floodwater are evoking memories of the 1998 disaster.

So far, the floods have killed 141 people and destroyed 29,000 homes, affecting more than 38 million residents in 27 provinces, Chinese officials said on Monday. Meanwhile, flash floods and geological disasters in the southwestern mountainous regions have forced more than two million to relocate.

Since June, torrential rain has ravaged many parts of southern China, with the Yangtze River experiencing the highest rainfall volume since 1961 and 433 rivers rising to dangerous levels.

The flood level in Poyang Lake, China's largest freshwater lake located in the worst-hit Jiangxi Province, rose to the historical high on Sunday, surpassing the 22.52-meter record set in 1998.

Meteorological experts have blamed the persistent downpours in south China on the patterns of atmospheric circulation in June, which carried humid air from the South China Sea and the Indian Ocean. This brought about a rainy season that's not only earlier but also characterized by more extremes than usual, noted experts at the National Climate Center.

As the Chinese army mobilizes in a national disaster relief effort once again, the current situation has already drawn comparisons to the 1998 disaster, which killed more than 4,000 people. 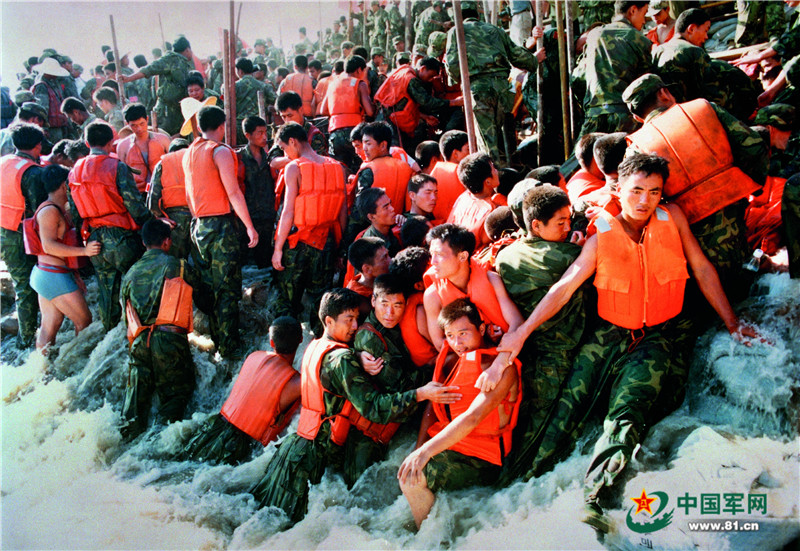 PLA soldiers band together to protect the river dyke from floodwater in 1998. /81.cn

PLA soldiers band together to protect the river dyke from floodwater in 1998. /81.cn

Since then, China has invested heavily in water conservation projects and vastly improved its emergency response mechanism. A total of 146 out of 172 major water projects assigned by the government in 2014 are currently underway, with another 150 projects worth around 1.29 trillion yuan ($184 billion) planned from 2020. With better technology, the country is also more equipped to deal with floods than before.

Compared with just five years ago, China can reduce disaster fatalities by half, the number of affected people by 7.3 percent and damaged properties by 69.3 percent, said Zheng Guoguang, vice minister of emergency management.

While most people in the country believe there won't be a repeat of the devastation in 1998, many wonder if every summer will look like this now.

As incidences of extreme weather rise globally, it is widely believed that long-term changes in climate patterns are behind increased floods, meaning more disaster risks.

Data from the China Meteorological Administration (CMA) shows both the average temperature and extremely high temperature have been rising in China since 1951. According to the "Blue Paper of Climate Change 2019 in China," the country's climate risk index rose 54 percent since the 1990s.

"It is hard to link an isolated event directly to global warming. But against the broader background of climate change, extreme weather events are indeed becoming more common and more severe," said Huang Lei, a climate change researcher at the National Climate Center.

The United Nations Intergovernmental Panel on Climate Change (IPCC) has warned in a report that heatwaves, heavy rains, and droughts will become more frequent in some parts of the world in the 21st century, posing a threat to food, water, and energy securities in many countries.
To address the long-term impacts of climate change, both adaptation and mitigation strategies are needed, said Professor Pang Jun from the School of Environment and Natural Resources at Renmin University.

Some examples of this are building dykes resistant to seawater intrusion, developing new types of agriculture more appropriate for the changing environment, and improving the energy structure to reduce greenhouse gases, Pang said.