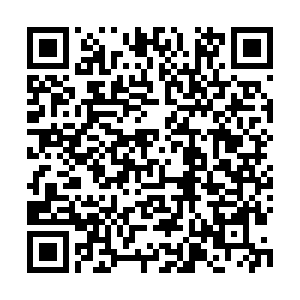 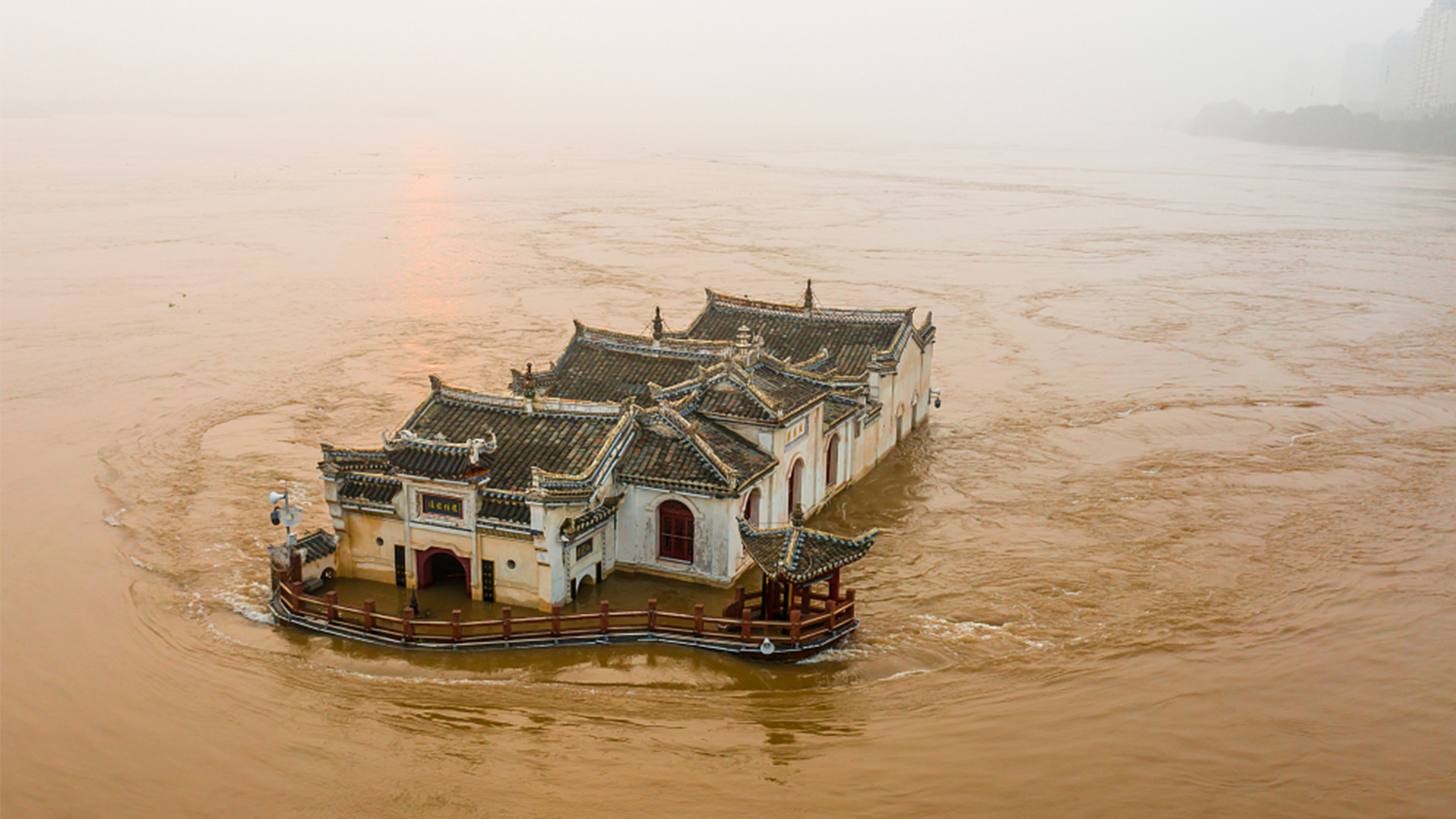 An over 700-year-old pavilion has captured the imagination of Chinese citizens for withstanding the powerful floodwaters on the Yangtze River during the recent heavy rainfall. Over 300 rivers across 19 provincial-level regions have surpassed danger levels this year, and a dozen have seen their most severe floods in recent history, prompting concern for some historical sites located near major waterways. Described as "the first pavilion on Yangtze River," the ancient Guanyin Pavilion dates back to the Song Dynasty in the 13th century. Many were surprised to see it standing in the middle of the overflowing river after the recent flood.