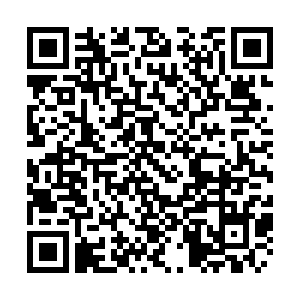 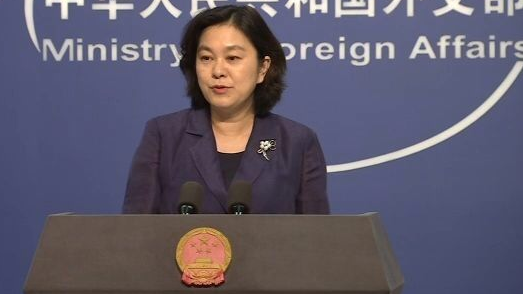 Chinese Foreign Ministry's spokesperson Hua Chunying urged the U.S. to reflect on its foreign policies，saying that China is not afraid of sanctions, at a press conference on Wednesday.

"China hopes that sanctions will not be the label of the U.S., but as the saying goes – the trees may prefer calm but the wind will not subside, then let the storm blow harder," she said in response to reporters who asked about the remarks of top U.S. diplomat for East Asia on Tuesday.

David Stilwell, the assistant secretary of state for East Asia, had told a Washington think tank "nothing is off the table... there is room for that," when asked if sanctions were a possible U.S. response to Chinese actions.

He warned of sanctions against Chinese officials and enterprises involved in "coercion" in the South China Sea after  an earlier statement by the United States, which disregarded efforts of China and ASEAN countries for peace and stability in the area.

Noting U.S. Secretary of Defense Mark Esper's remarks that America prefers speaking with strength instead of goodwill, Hua questioned the difference between this opinion and the law of the jungle in the animal kingdom.

"Goodwill and best wishes do not secure freedom. Strength does," Esper wrote on Twitter last Sunday.

"If there is no good will, the greater the power, the more evil, the more trouble makers," Hua said, adding that China hopes the U.S. will not go further down the wrong path and China will continue to firmly safeguard its sovereignty and legitimate security rights and interests, and firmly safeguard its friendly and cooperative relations with countries in the region.

On Wednesday, the Democratic People's Republic of Korea also warned against U.S. interference into affairs of other countries and "muddling up" public opinion, lashing out at Pompeo for his recent anti-China remarks.

"It is an extremely sinister act that a non-Asian country across the ocean, not being content with its reckless remarks over the issue of the South China Sea, has hurled abuses at China," an unnamed spokesperson of the DPRK's foreign ministry said in an interview carried by the Korean Central News Agency.