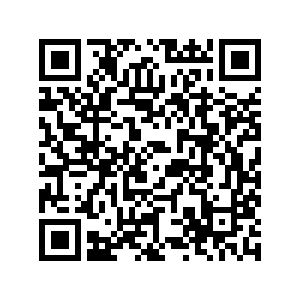 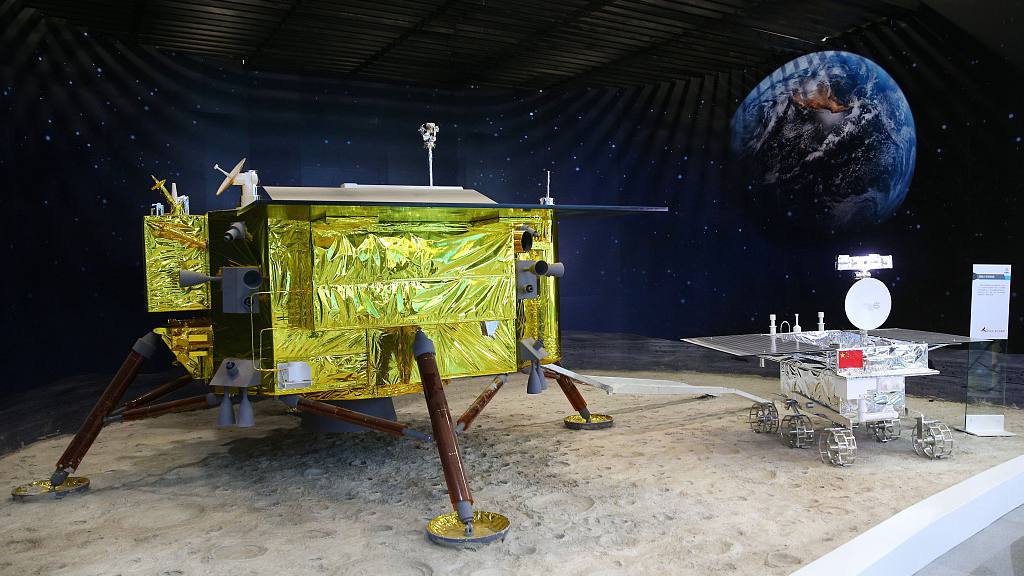 Models of the lander (L) and the rover (R) of China's Chang'e-4 lunar probe. /CFP

Models of the lander (L) and the rover (R) of China's Chang'e-4 lunar probe. /CFP

Both the lander and the rover of China's Chang'e-4 lunar probe have resumed work for the 20th lunar day on the far side of the Moon, according to the Lunar Exploration and Space Program Center of the China National Space Administration on Wednesday.

During this lunar-day period, which equals 14 days on Earth, the lunar neutron and radiation dose detector and low-frequency radio spectrometer onboard the lander will operate as planned.

The rover will continue its exploration to the basaltic zone or the impact craters towards the northwest direction. The panoramic camera, lunar penetrating radar, infrared imaging spectrometer, neutral atom detector and other scientific payloads will carry out their scientific exploration missions at the same time.