China to phase out disposable plastic straws by 2021
CGTN 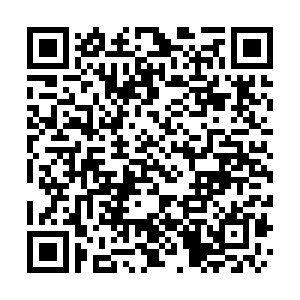 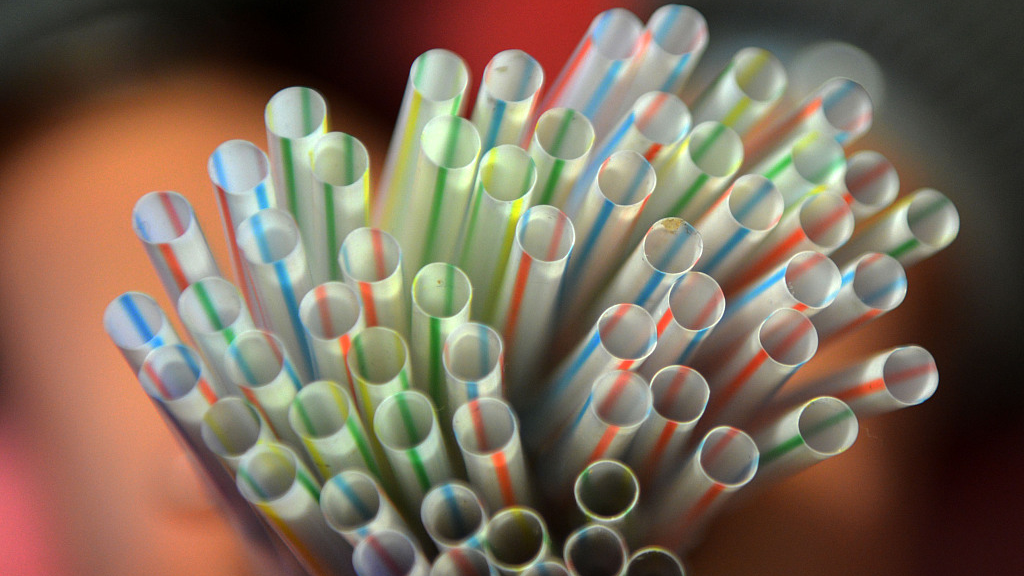 Starting September, China will impose hefty fines on those who disobey the nation's restrictions on disposable plastic products, including single-use plastic bags and straws.

In January, the National Development and Reform Commission and the Ministry of Ecology and Environment, issued a new policy saying plastic bags will be banned in all of China's major cities by the end of 2020 and banned in all cities and towns in 2022. 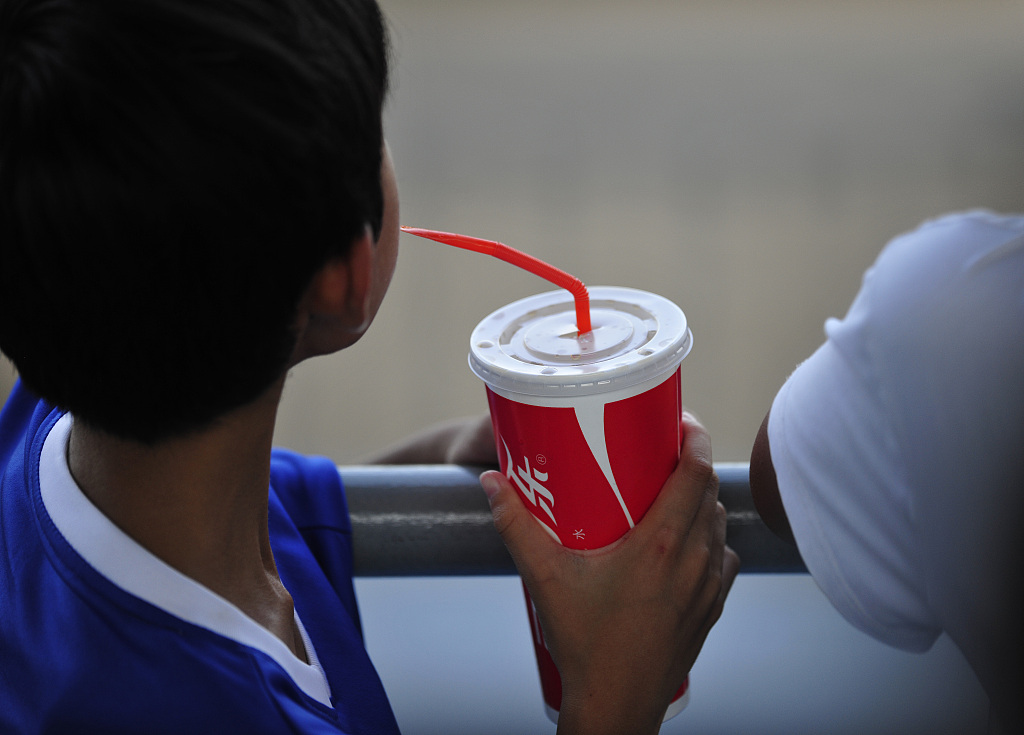 Other items such as plastic utensils from takeaway food outlets and plastic courier packages will also be phased out.

Major restaurant chains such as McDonald and Starbucks, have already replaced a majority of their plastic straws with paper ones. 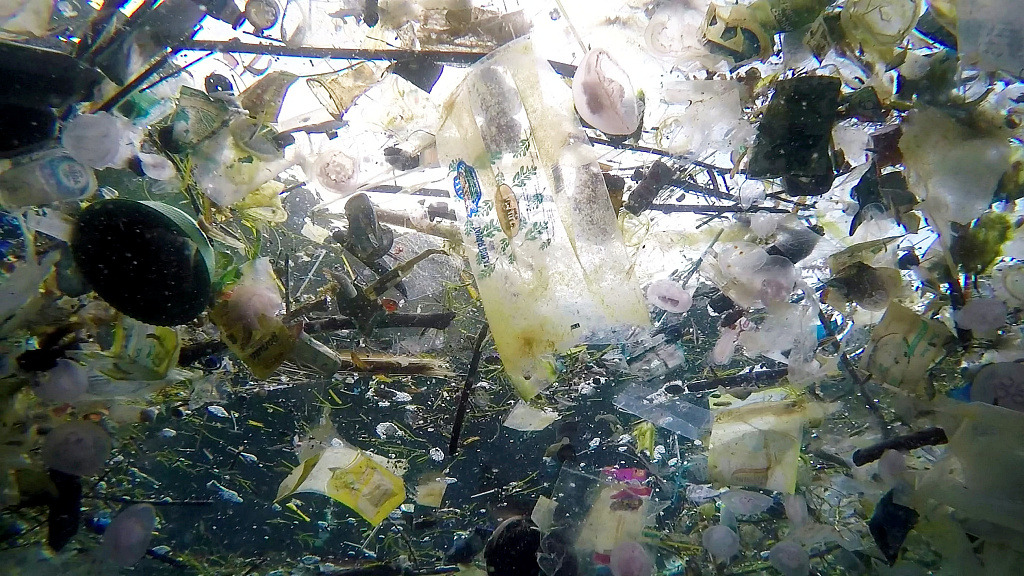 The United Nations has identified single-use plastics as one of the world's biggest environmental challenges.

The production and sale of plastic bags less than 0.025mm thick will be banned, as will plastic film less than 0.01mm thick for agricultural use.

China is already boosting recycling rates and is building dozens of "comprehensive resource utilization" bases to ensure that more products are reused.