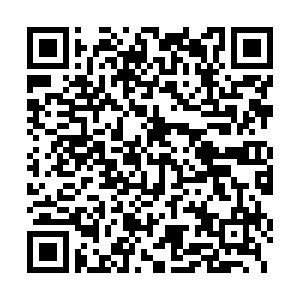 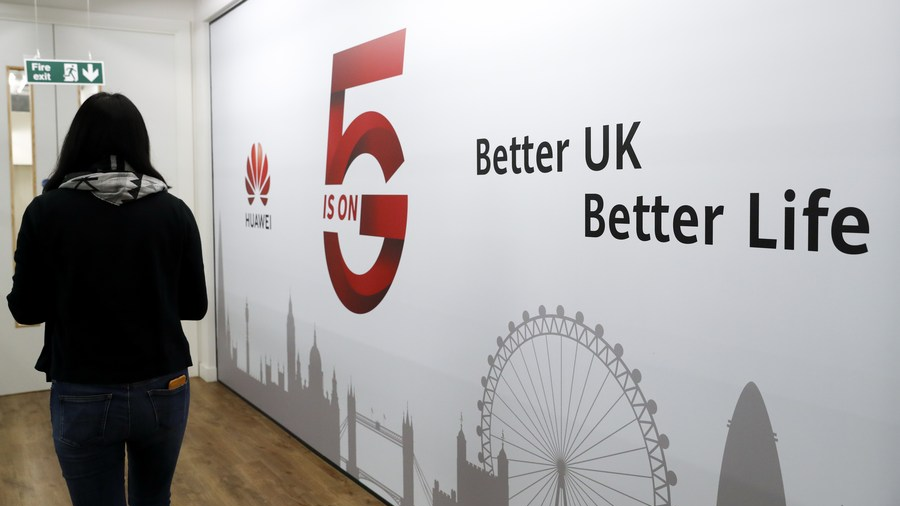 The decision of the British government on July 14 to ban Huawei came as no surprise. Long resented by the right wing of the Conservative Party and Washington, as soon as both unleashed the COVID-19 blame game on Beijing, it seemed imminent that Boris Johnson's decision to approve Huawei's role in the country's 5G networks would be reversed.

Evidence shows this was not a move Boris Johnson wanted to make, with the prime minister having made it no secret that the company was essential in upgrading Britain's internet infrastructure and establishing a "digital economy" and having previously approved it as being safe. The guise of American sanctions on the company was merely a face-saving justification for a U-turn.

Given this, the whole decision smacked of reluctance, with an extensive seven -ear timeline and an opportunity for countries to continue to purchase Huawei gear until the end of the year, with telecommunications firms having warned of the grave risks to their networks in immediately pushing out the Shenzhen firm.

Yet the prime minister's bid to include it was strategically outnumbered by a wing of hard-line MPs (members of parliament) who are hungry for a new cold war, eager to put the United Kingdom on the same track as the U.S. despite the obvious pitfalls of doing so.

When the decision was announced, some of their leading voices did not celebrate, but bemoaned the fact that seven years was too long, and questioned why Huawei was still allowed to participate in 2G, 3G and 4G networks as normal.

Britain's Conservative Party seems to be vulnerable to having its foreign policy dictated and derailed by a bloc of MPs, whom in the name of Anglophone exceptionalism and imperial nostalgia, actively work to undermine pragmatic and realistic foreign policies in pursuit of fantasy, irrespective of the costs to the country.

The most striking output of that has of course been Brexit, whereby hard euroskeptic MPs not only forced a referendum on a liberal Conservative government, and then won, but furthermore proceeded to block any deal which did not meet their ideological vision, bringing down Theresa May. At no point did these individuals weigh up the potential economic costs or consequences the UK would face.

With China, it is quickly becoming the same story. Despite the unprecedented position of Brexit plunging British businesses into uncertainty and alienating its key markets, Conservative MPs were encouraged by the Trump administration to pick a fight with Beijing and to burn bridges with one of the world's largest and fastest-growing economies.

Again, their vision has been fueled by ideology and an unrealistic vision of what they believe Britain to be. Like the mounting consequences of Brexit, which were revealed to cost businesses 7 billion British pounds (8.81 billion U.S. dollars) in new bureaucratic procedures alone, these MPs had no consideration for the fact they were knocking Britain's biggest telecommunications supplier out of the market, costing phone companies billions, raising prices and provoking potential retaliation from China. 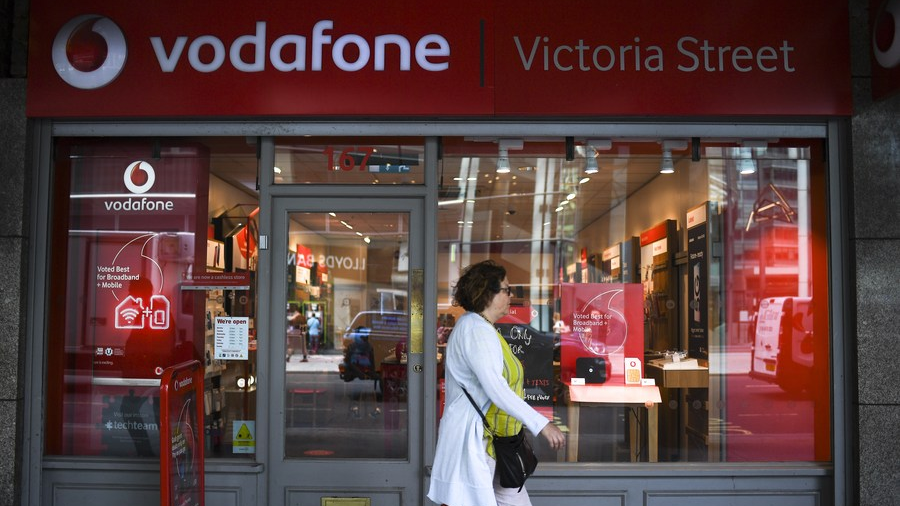 A woman walks past a Vodafone store in London, Britain, July 3, 2019. /Xinhua

A woman walks past a Vodafone store in London, Britain, July 3, 2019. /Xinhua

One wonders at this pace what Britain will have left. The country's GDP has dropped 20 percent due to the COVID-19 pandemic and has only recovered by 1.8 percent so far, a figure far less than expected (considering before COVID-19, growth was projected at just 1.1 percent).

Yet these circumstances have not hindered the ideological appetite to pick one fight after another with larger markets in the outdated idea that Britain is a still large power that can hold its own. The country's only major trading option left now is the United States, which is demanding that London lower its food standards to import chlorinated chicken and hide country of origin labels to prevent market discrimination.

The Foreign Office has touted other Anglophone trading partners such as Australia and New Zealand, but these are tiny markets that do not even offer a fraction of the UK deals with Europe and China.

The right-wing politics of British exceptionalism and Conservative nostalgia is running the country's future into the ground and a cliché of hard-right MPs are holding us to ransom in tandem with the hawks in Washington, who have never been able to offer any alternative to the country's infrastructure needs as met by Huawei.

None of these moves is based on any kind of realism and potential offsets have long been dismissed as "project fear."

In the future, these decisions will almost certainly be looked back on by historians as a period of "collective national suicide" – a period when the UK imposed self-destructive isolationist policies upon itself and fell into economic decline. As of now, it's hard to see any light at the end of the tunnel.