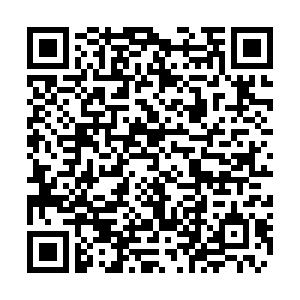 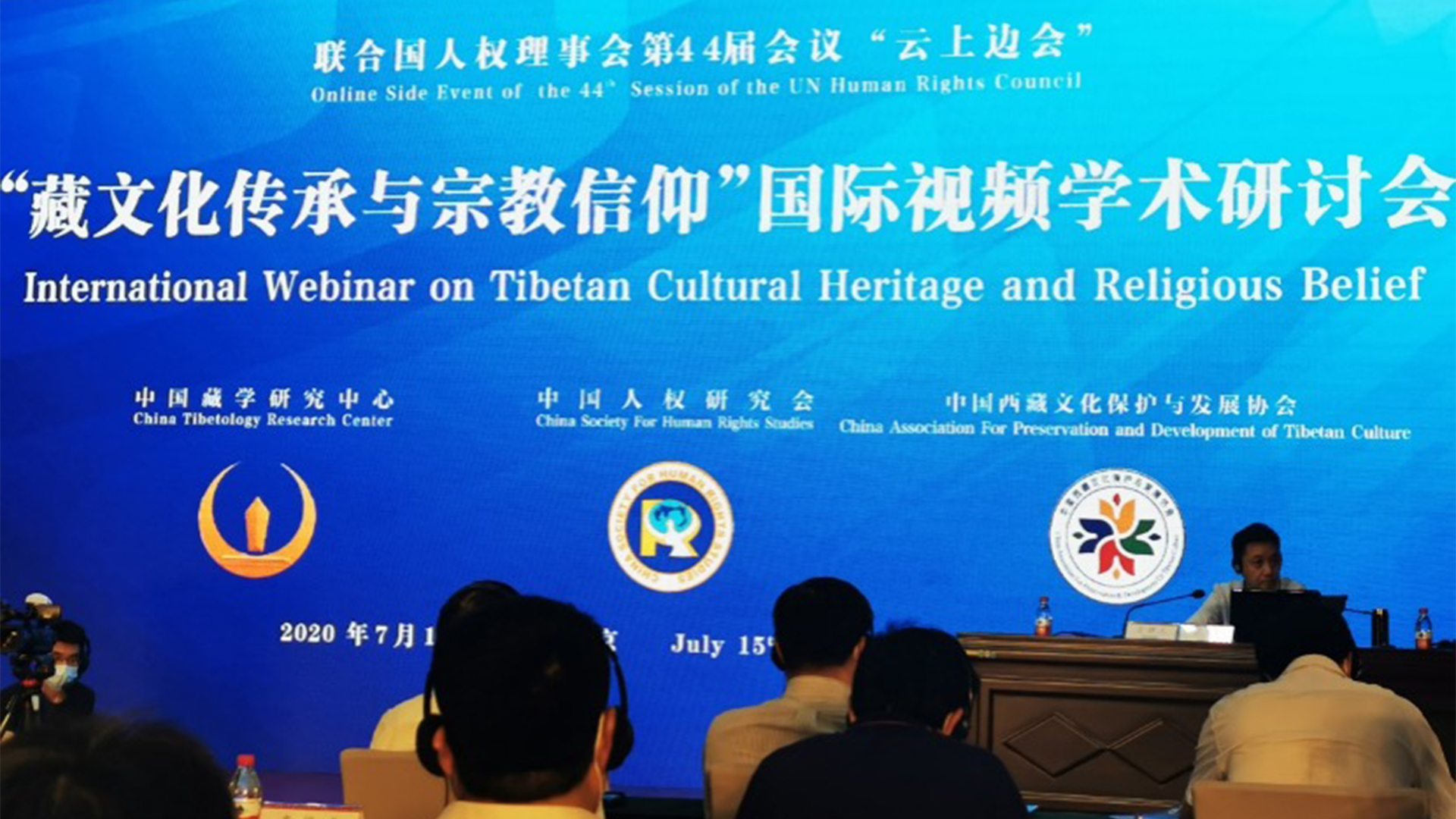 An international online seminar on "Tibetan cultural heritage and religious belief" was held in Beijing on Wednesday, jointly by China Tibetology Research Center, China Association for Protection and Development of Tibetan Culture and China Society for Human Rights Studies.

Fifty experts and scholars from China and overseas discussed achievements of religious work and economic development of Tibet, covering topics like inheritance and development of Tibetan culture, the prosperity of promoting harmonious ethnic relations and the trend of Buddhist research.

Namja Tsering, the director of the chief editor's office of China Tibetology press said, "The inheritance and development of intangible cultural heritage are getting more and more attention from the country. The medicinal mud masks with the function of worship and medical effect are popular overseas, which is making more and more people understand the depth of Tibetan culture."

Wei Wen, assistant researcher at the Institute of History of the Chinese Center for Tibetan Studies expressed that in the face of the COVID-19 pandemic, the sense of social responsibility from the religious communities played an important role in the epidemic prevention and control.

In addition, several experts made their comments based on their own research, covering topics like the prospect of Tibetan traditional food culture and Tibetans in China and South Asia from the perspective of culture, including former Nepalese Consul General in Lhasa Ukyabe and Austrian writer Rudolf Lanshiba.

The discussions of scholars from all over the world fully demonstrated China's major achievements in ethnic and religious policies, and opened a window for the world to understand China in a more comprehensive way.