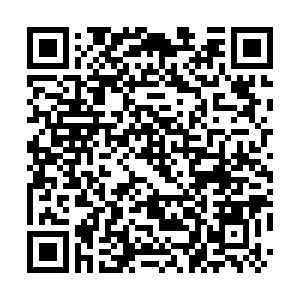 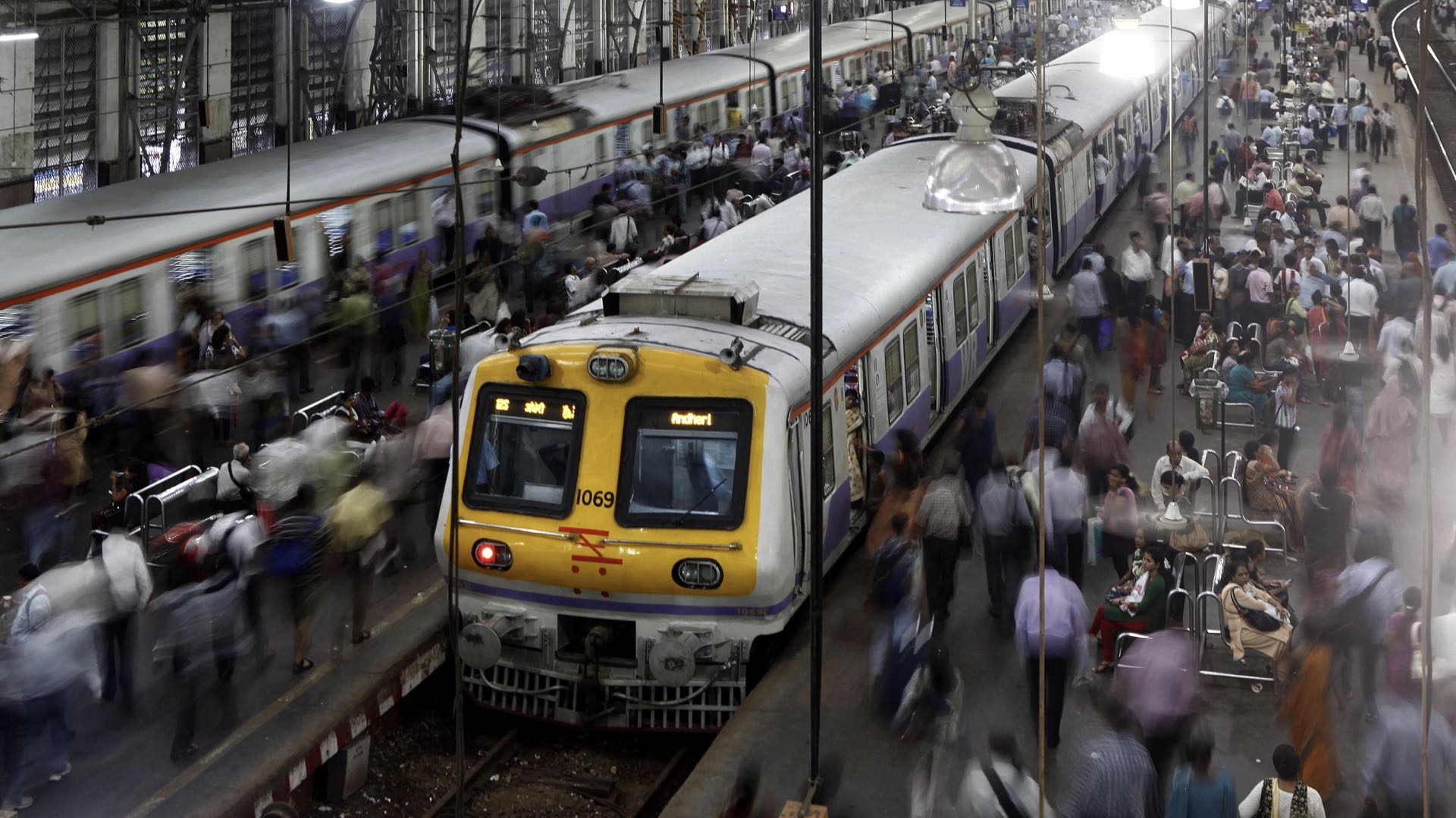 As the population shrinks in many parts of the world, Nigeria – a developing country with a raging young workforce – could become the ninth-largest global economy, drastically changing the world order in 2100.

According to a modeling study by the University of Washington, the world's population would be far less in the next century than previously estimated, but a lot older, providing opportunities to countries with a young populations to boost their economies.

The prediction that Nigeria will become the world's ninth-largest economy with a life expectancy higher than 80 years is based on the projection that, by 2100, Nigeria will have a population size that is 3.8 times larger than 2017, according to the study published in The Lancet on Wednesday.

The country, presently ranked as the 28th largest global economy, is likely to witness negative GDP growth this year and gradually improve its ranking to 17th largest in 2050. It will finally find a place in the world's top 10 economies as its working-age population swells from 86 million in 2017 to 458 million in 2100.

The world's population is likely to peak to 9.7 billion by 2064, but with women having fewer children, the numbers will start declining and stabilize at 8.8 billion by 2100.

At the same time, a little more than a quarter of the global population, or 2.37 billion individuals, would be over the age of 65 and only 1.7 billion below 20, vastly reducing the global workforce.

"The decline in the numbers of working-age adults alone will reduce GDP growth rates that could result in major shifts in global economic power by the century's end," said Stein Emil Vollset, first author of the study.

The population of 23 countries including Japan, Thailand, Italy and Spain, is already on course to shrink by more than 50 percent. Working age-populations in countries such as India and China would also witness dramatic declines. China's population will peak in 2024 with 1.43 billion and then decline by nearly half to around 732 million in 2100, becoming the third most populous country after India (1.9 billion) and Nigeria (791 million), according to the study.

But the population of sub-Saharan Africa will likely triple over the century, from an estimated 1.03 billion in 2017 to 3.07 billion in 2100 – as death rates decline and an increasing number of women enter reproductive age.

"By the end of the century, the world will be multipolar, with India, Nigeria, China, and the U.S. the dominant powers. This will truly be a new world, one we should be preparing for today," said Dr. Richard Horton, editor-in-chief of The Lancet.

Researchers estimated that by 2100, the total fertility rate (TFR) – the number of children born per woman – will be below 2.1 in 183 out of 195 countries, leading to a low global birth rate.

Easy access to contraceptives and education of girls and women are pivotal factors leading to "sustained declines in fertility rate." In order to control the population declines, countries with a low TFR need to prepare immigration friendly policies to increase their workforce, suggested the researchers.

"This study provides governments of all countries an opportunity to start rethinking their policies on migration, workforces and economic development to address the challenges presented by demographic change," said Dr. Christopher Murray, who led the research.

(Cover: Indian commuters walk at the Churchgate railway station in Mumbai, India, July 11, 2012. India is the second most populous country in the world, with 1.2 billion people, and is expected to overtake China around 2030. /AP)