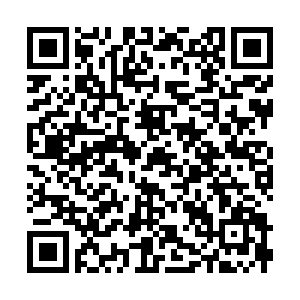 Tiger Woods plays a shot during a practice round prior to the Memorial Tournament at Muirfield Village Golf Club in Dublin, Ohio, U.S., July 14, 2020. /VCG

Tiger Woods plays a shot during a practice round prior to the Memorial Tournament at Muirfield Village Golf Club in Dublin, Ohio, U.S., July 14, 2020. /VCG

"I think change is fantastic as long as we make changes without hurting the innocent, and unfortunately that has happened. Hopefully it doesn't happen in the future, but a movement and change is fantastic," Woods said on Tuesday.

"That's how society develops. That's how we grow. That's how we move forward. That's how we have fairness. Unfortunately we've lost innocent lives along the way, and hopefully we don't lose any more in the future as we move to a much better place socially."

Woods also revealed that the COVID-19 pandemic has delayed his return to the Professional Golfers' Association (PGA) Tour events.

The former world number one has not played since February but will tee off on Thursday's Memorial Tournament in Ohio, chasing a sixth victory in the golf event that will be held without spectators. 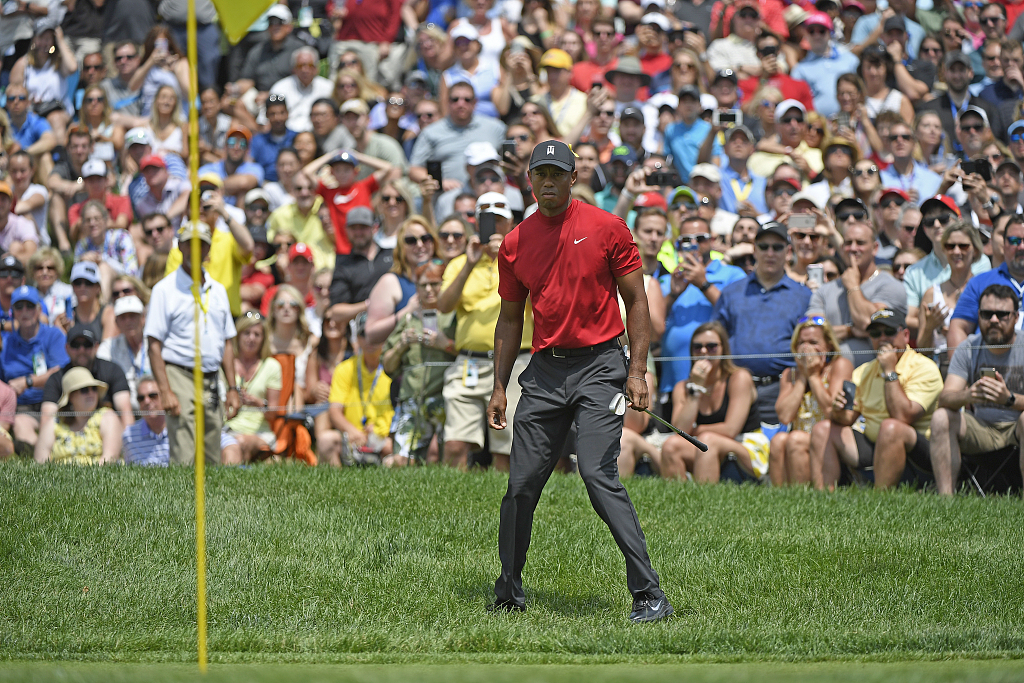 The 44-year-old 15-time major winner said he had contemplated returning to the tour earlier but had wanted to see how the first few events of the post-coronavirus shutdown fared before coming back.

"I just felt it was better to stay at home and be safe," Woods said Tuesday.

"I'm used to playing with lots of people around me or having lots of people have a direct line to me, and that puts not only myself in danger but my friends and family, and just been at home practicing and social distancing and being away from a lot of people.

"Coming back and playing the tour, in my case over the 20-some-odd years I've been out here, that's really hard to say, that I'm used to having so many people around me or even touch me, going from green to tee.

"That's something that I looked at and said, well, I'm really not quite comfortable with that, that whole idea."

Woods, who is making only his fourth tournament appearance of the season this week, said he has improved his health during the long layoff.

A stiff back hampered his performance at the Genesis in February, but Woods said he had not been troubled since.

"I feel so much better than I did then," Woods said.

"I've been able to train and concentrate on getting back up to speed and back up to tournament speed."