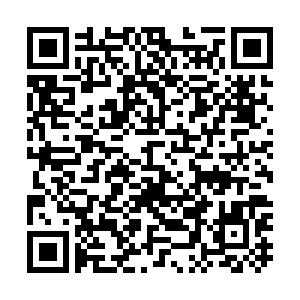 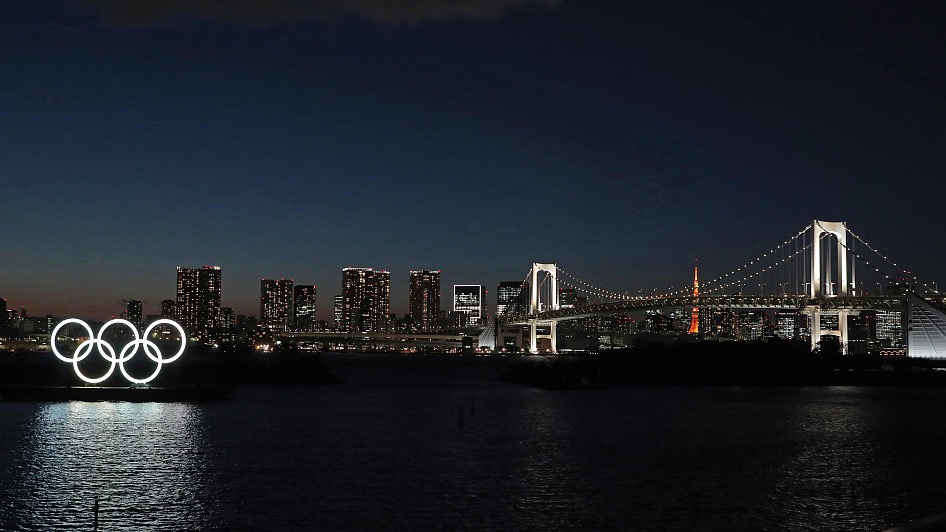 As Yamashita put on a brave face in an apparent attempt to dispel doubts over the prospect of the postponed Tokyo Olympic Games in 2021, Japan has been working at full tilt to untangle itself from the stringent physical distancing measures put in place to stem coronavirus spread, with daring reopening plans to welcome football and baseball fans back into stadiums with open arms.

However, if the cataclysmic pandemic has taught us mortals anything, it is that there is no easy way out of the current turbulence on account of the unpredictable nature and trajectory of the COVID-19, no matter how ironclad the resolve to tame the black swan event. 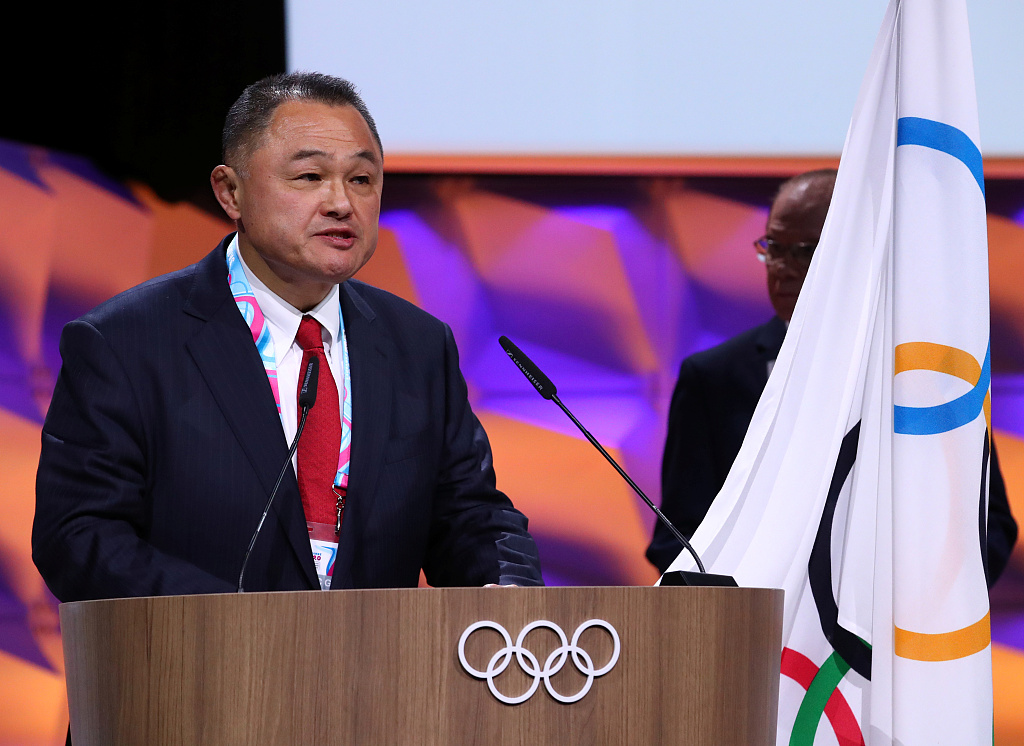 Over the last few weeks, the deadly virus reared its ugly head again as Japan witnessed unnerving spike in coronavirus infections, with numerous regions recording the highest daily tally since the crisis began. On Tuesday, Tokyo reported another 143 new cases, bringing the total number of infections to over 8,000, which is more than a third of all cases nationwide.

The latest figures make grim reading for Yamashita, the former Olympic judo champion who was parachuted into the JOC hot seat in June last year after his predecessor Tsunekazu Takeda resigned over the bribery probe related to Tokyo's bid for the 2020 Games.

"We have heard many concerns about whether the Olympics and Paralympics can be actually held as well as suggestions for canceling the games," said Yamashita with a refreshing frankness. "We are currently going through the situation that nobody has ever experienced before and we would like to focus on what we should do now."

The price tag keeps soaring for JOC even before the coronavirus roiled the sports industry to the core, and there's a growing consensus in the organization about resorting to desperate measures to ride out the storm. 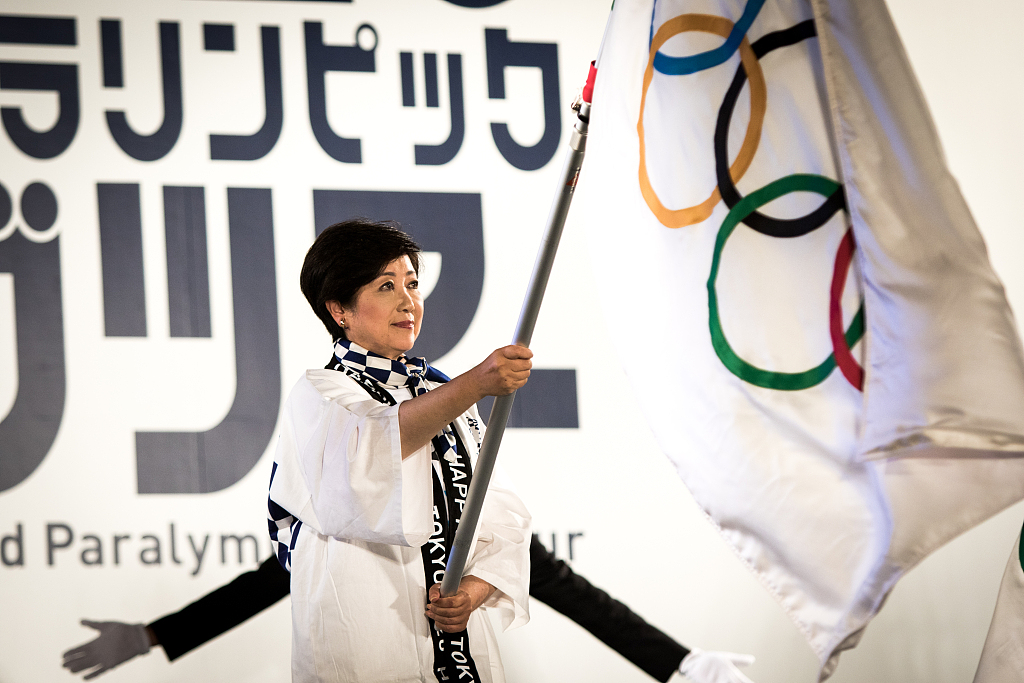 "With regards to the next fiscal year, the financial situation of JOC will be quite tough ... I think there is a high possibility that we may have to consider borrowing money to fill the gap," observed Yamashita, who is facing the unprecedented headache of rearranging the first delayed Games in history.

With mounting pressure to cut the cost, slimming down the spectacle is a much-touted solution. "The Games (used to be) gorgeous and extravagant, which I experienced before ... But I don't think the concept of these Games will pursue these things. The first priority is to be safe and secure," said Yamashita.

JOC offered no specifics on what would be scaled back but local media revealed cutbacks might involve restricting the number of fans and public activities. "We will not gain support from Japanese citizens unless we simplify the games and focus less on flamboyancy and concentrate more on efficiency," he added.

Widespread concerns have been raised among health experts and individual athletes that the rescheduled Games could pose a greater risk to the public even if an effective vaccine rolls out next year. But Yuriko Koike, who effortlessly won her re-election as Tokyo governor earlier this month, reiterated on Tuesday that holding the Olympics in 2021 would be a "symbol" of the world "coming together" to overcome the crisis. 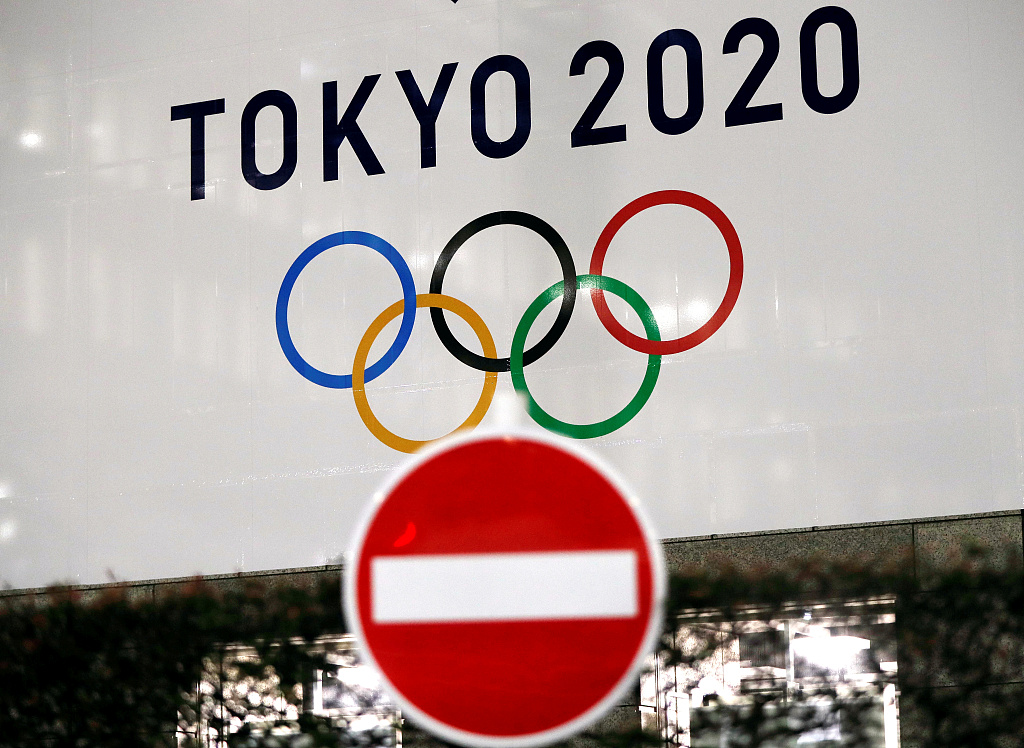 This striking bullishness was not lost on Yamashita. "The coronavirus has had such a negative effect, so I want to help revitalize society through sport. To that end, I'm focused on a successful Tokyo Olympics," he beamed.

Nevertheless, the 64-year-old will without a shadow of a doubt have his hands full with a daunting task. Long a charismatic tsar, he betrayed an unusual hint of frailty when he half-jokingly grumbled on Tuesday: "I didn't think it would be possible for a host nation to replace the chairman of its Olympic committee with only a year to go."

Regrettably, the cold reality forced his hand and all eyes are inescapably on him.