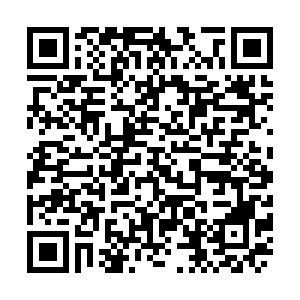 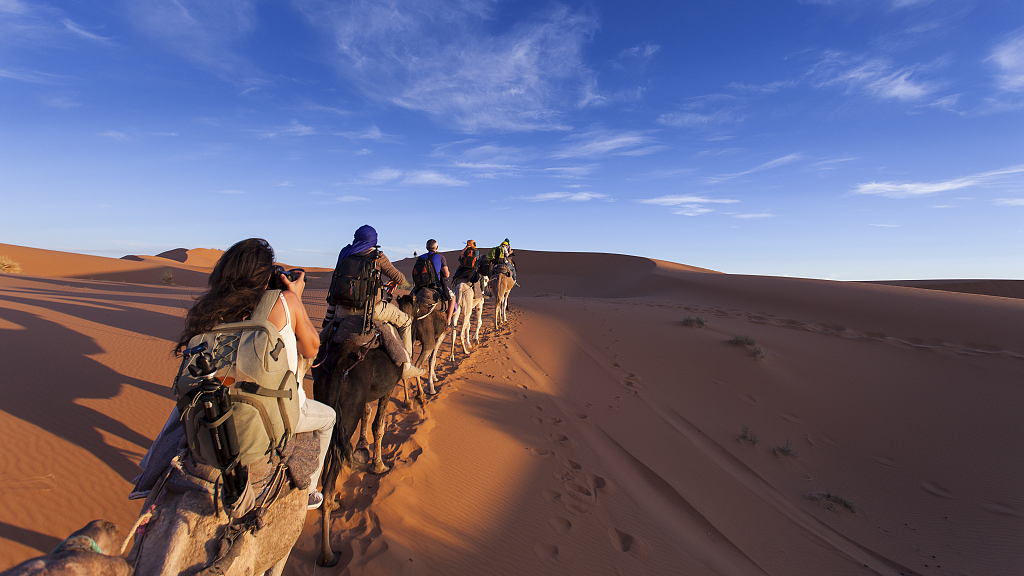 The announcement on Tuesday night that China is resuming trans-provincial group tourism was thrilling news for industry insiders.

"Although we still need further clarification from local authorities, the general direction was set," a staff from a Beijing-based travel agency told The Paper outlet. "We see hope. Many will be too excited to fall asleep tonight."

The Ministry of Culture and Tourism announced on its website that both offline and online travel agencies can resume their services and offer trans-provincial group tours as well as flight bookings and hotel reservations, except for mid- and high-risk regions.

These services were suspended nationwide as most travel agencies closed for 172 days due to the coronavirus outbreak.

The maximum number of visitors to scenic areas is now limited to 50 percent of the tourist attraction's capacity, up from the previous 30-percent cap, the ministry said. The tourist spots still need to monitor and control the flow of visitors and keep their advance online booking policy in place.

Outbound trips are still suspended for the time being.

Travel agencies will "restart their businesses as soon as possible," said the staff. 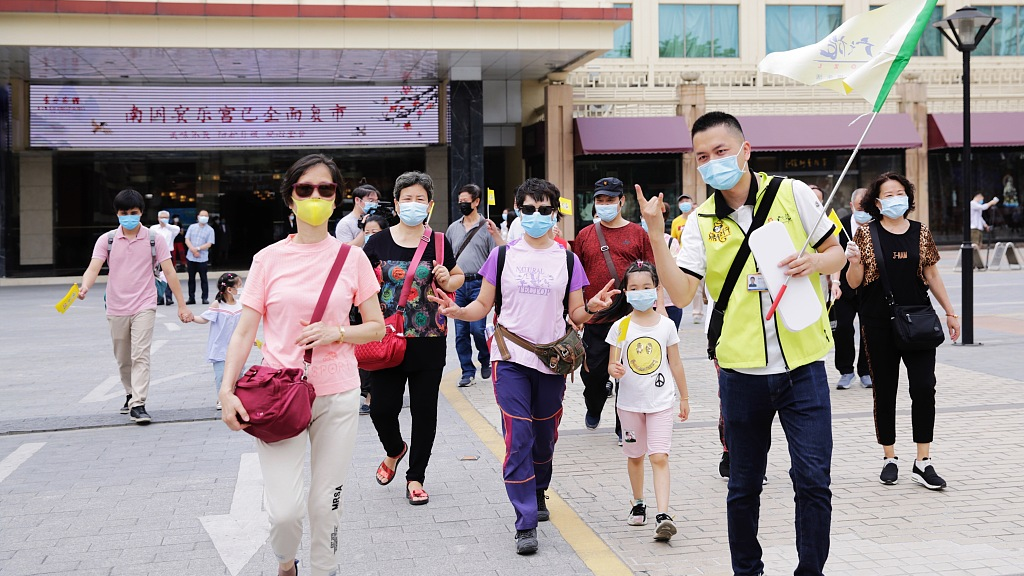 A tourist guide leads a tourism group in Guangdong. /CFP

A tourist guide leads a tourism group in Guangdong. /CFP

After the notice was issued, searches for vacation destinations, accommodation and flights surged on Ctrip.com, an online travel agency in China. Searches for trans-provincial group tourism as well as independent travel saw a five-fold increase on Tuesday night.

On another online travel agency Qunar.com, searches for group tours increased fourfold as of 9 p.m. on Tuesday. The subtropical island province of Hainan, ethnically-rich Yunnan Province and cities in well-developed eastern China were among the most-searched destinations.

According to a recent survey by Ctrip, 88 percent of respondents are willing to travel to other provinces, and more than 70 percent are willing to hit the road immediately once they're allowed. They prefer to go to low-risk destinations on discounted prices.

China has no high-risk areas, and Beijing, where a virus flare-up was reported on June 11, has recorded no new cases for eight consecutive days.

Travels to boom in summer

China's tourism industry has been hit hard and suffered enormous losses during the pandemic in the first half of the year. The summer vacation in July and August is seen as a boon for the sector.

The resumption of group tourism will not only bring travel agencies back in business but also stimulate flights, trains, hotels and scenic areas, said Gou Zhipeng, president of Qunar.com.