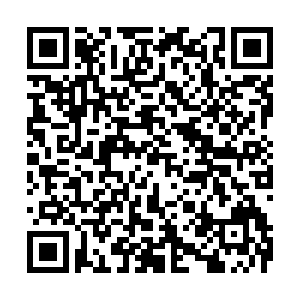 U.S. Supreme Court Justice Ruth Bader Ginsburg was admitted to a hospital on Tuesday morning for treatment of a possible infection, a court spokeswoman said.

The court said that 87-year-old Ginsburg went to a hospital in Washington on Monday evening after experiencing fever and chills. She then underwent a procedure at Johns Hopkins Hospital in Baltimore on Tuesday afternoon to clean out a bile duct stent that was placed last August when she was treated for a cancerous tumor on her pancreas.

Ginsburg, the court's oldest justice, has had a series of health scares in recent years. In May she underwent nonsurgical treatment for a gallstone that had caused an infection. 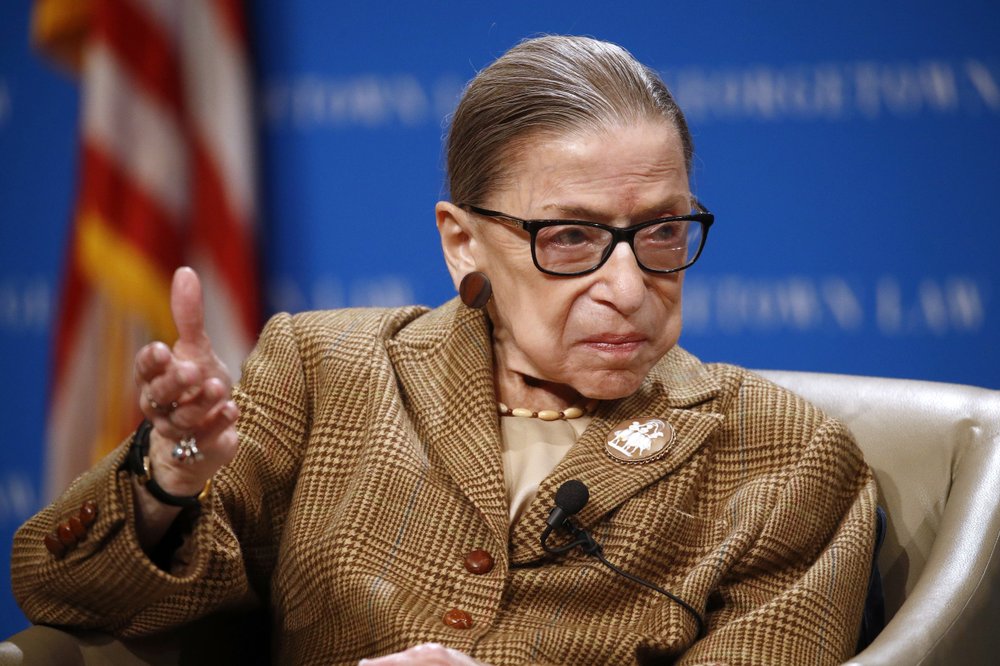 When the justices heard oral argument by phones due to the coronavirus pandemic, Ginsburg participated from hospitals while recovering from the treatment.

The phone connection was "glitch" as she began questioning. But she hit her stride later in the argument asking questions that sometimes were more like comments, reported CNN.

Appointed by President Bill Clinton and joined the court in 1993, she has been treated four times for cancer. In addition to the tumor on her pancreas last year, she was previously treated for colorectal cancer in 1999 and pancreatic cancer in 2009. She had lung surgery to remove cancerous growths in December 2018. 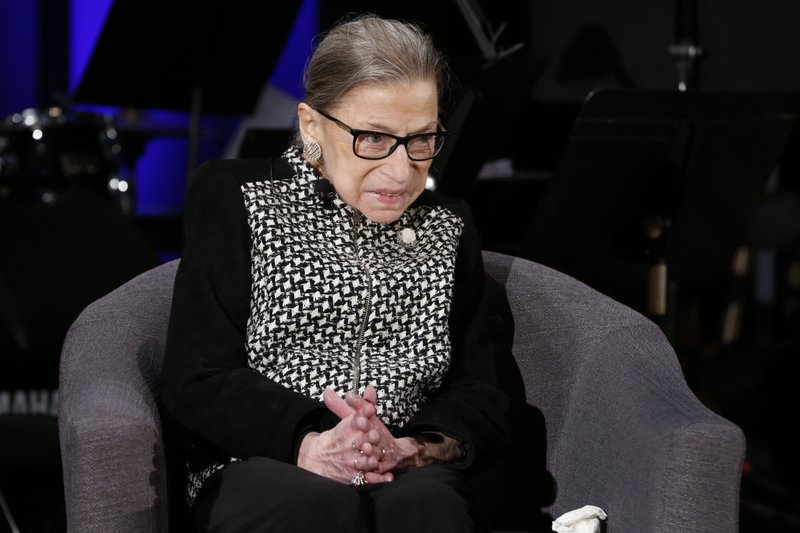 The health of the liberal justice is closely watched as the court "grapples with wide-reaching cases that can transform American law," said CNN.

Also, Supreme Court vacancy could give Republican President Donald Trump the opportunity to appoint a third justice to the nine-member court and move it further to the right. The court currently has a 5-4 conservative majority.

Speaking at a news conference in the Rose Garden on Tuesday evening, President Donald Trump was asked about Ginsburg. He said he hadn't heard she had been hospitalized. "I wish her the best. I hope she's better," he said.