U.S. closes 5 bases in Afghanistan as part of agreement with Taliban
CGTN 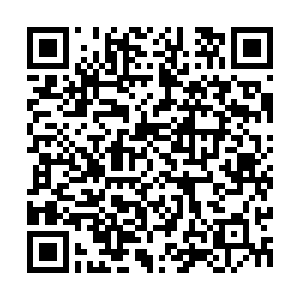 The U.S. Defense Department announced Tuesday that the U.S. has closed five military bases and reduced the size of its troops stationed in the region to 8,600 as part of the agreement with Taliban in February.

The agreement laid out a 14-month timetable for the withdrawal of U.S. military forces, its allies and coalitions, which reveals the possibility to end America's nearly two decades long involvement in the war in Afghanistan since 2001. 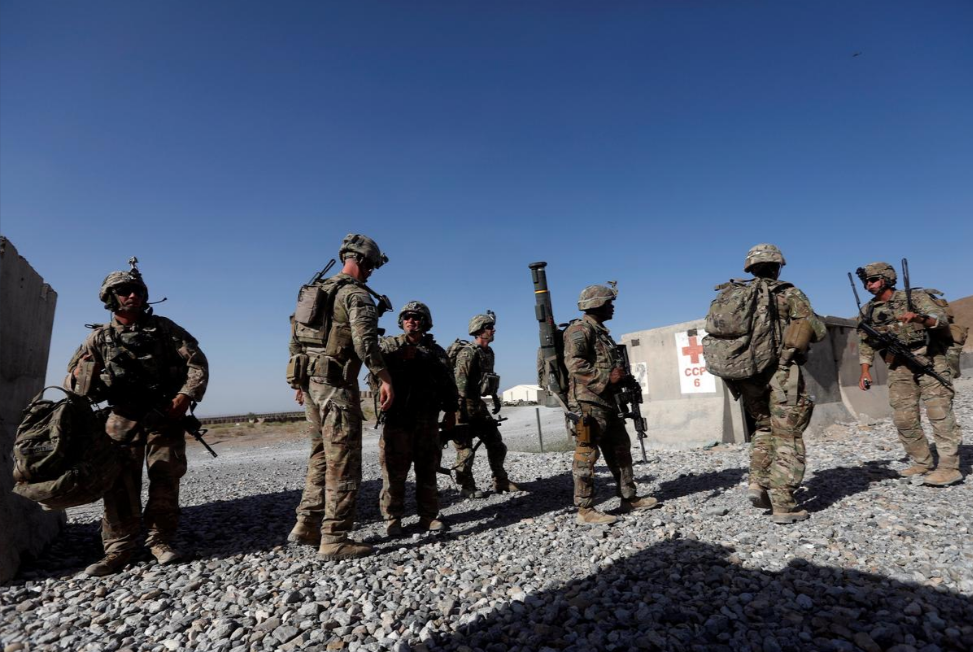 "We maintain the capabilities and authorities necessary to protect ourselves, our Allies and partners, and U.S. national interests," Pentagon spokesman Jonathan Hoffman said in a statement on Tuesday. The U.S. will continue to execute the counter-terrorism mission and support the NATO Resolute Support Train, Advise, Assist mission and Afghan National Defense and Security Forces to secure the peace.

Tolo, an Afghan media outlet, reported that the five U.S. bases that closed are located in Helmand, Uruzgan, Paktika and Laghman provinces, in southern and eastern of Afghanistan.

The larger bases in Bagram, located outside Kabul and Kandabar Air Field in southern Afghanistan are still open. 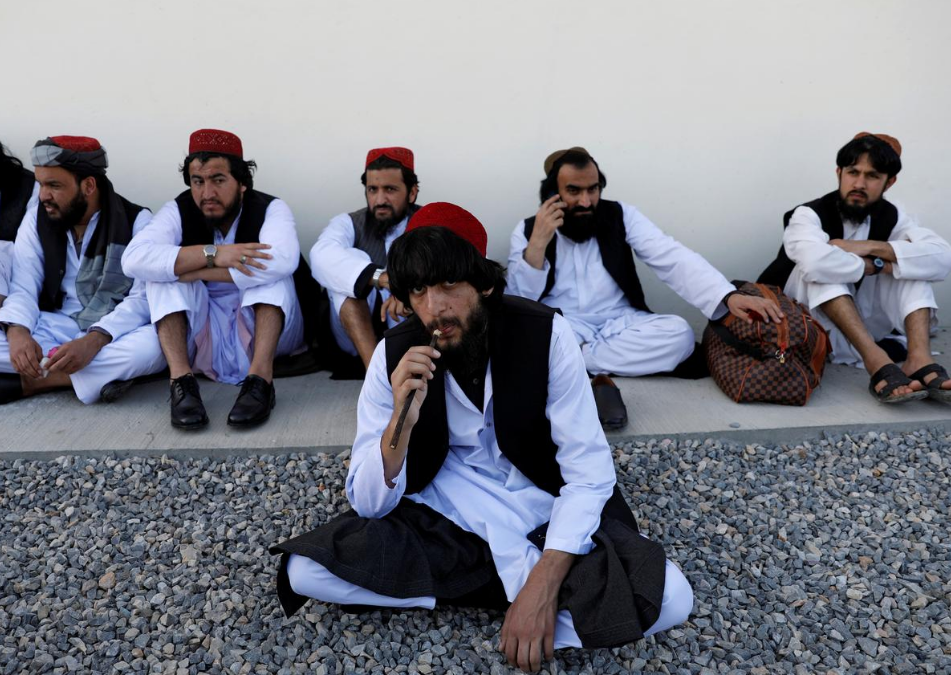 The deal signed in February promised to withdraw all U.S. forces from the bases in exchange for a commitment from the Taliban that Afghanistan will not be used by terrorists to attack the U.S. 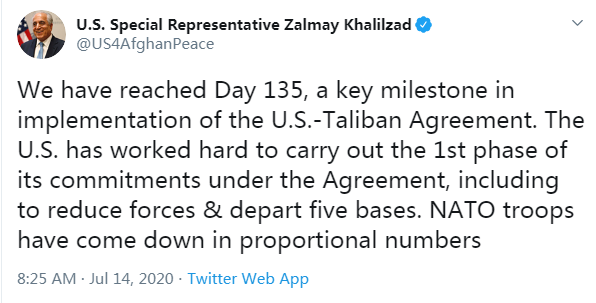 The negotiations are still fraught with uncertainty. In the month following the peace deal, the Taliban increased its attacks on America's allies in Afghanistan "to levels above seasonal norms," according to data provided to the Pentagon's Special Inspector General for Afghanistan Reconstruction reported by CNN in early May.

Just a day before the base closures, Taliban militants clashed with security forces following a car bomb blast at a government compound in northern Afghanistan, killing ten people and wounding dozens more, officials for the provincial government said.

Intra-Afghan negotiations have not begun and the effort to release 5,000 Taliban prisoners has not been completed yet, CNN reported.