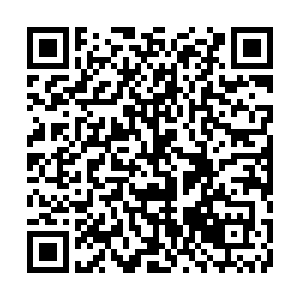 Xi said the bilateral relationship between China and Suriname has been developing in a healthy and stable way since the establishment of the two countries' diplomatic ties.

The Chinese president said that China has attached great importance to bilateral ties and hopes to strengthen mutual friendly cooperation with the South American country for greater achievements under Santokhi's leadership.