British Airways to auction art worth up to $1.7 mln amid COVID-19
CGTN 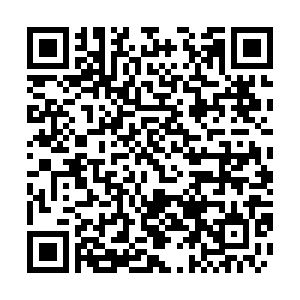 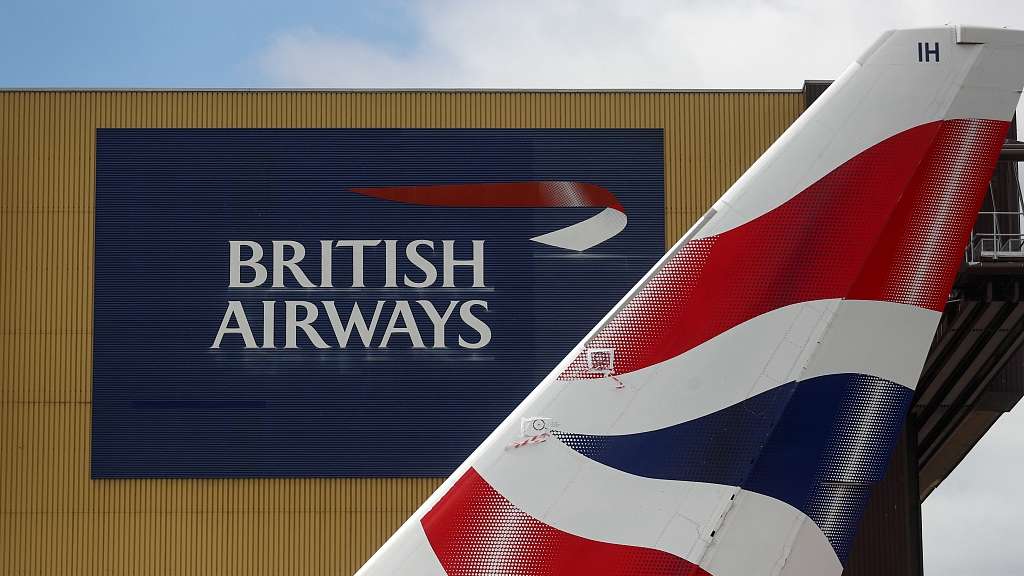 Hit by COVID-19 pandemic, the global aviation industry is in financial trouble and has been trying every means to increase revenue and reduce expenditure. British Airways, for example, has decided to auction its art collection.

The 17 works of art will be auctioned at Sotheby's this month with a combined estimate of around 1.7 million U.S. dollars. But this seems like a drop in the ocean for the airline giant.

As for British Airway itself, it caused an uproar in April when it announced plans to cut 12,000 jobs, or about 30 percent of its workforce.

In this case, British Airways decided to take a look at its art collection – about 1,500 pieces, mostly by native British contemporary artists. The collection includes masterpieces by Damien Hirst, Peter Doig, Anish Kapoor, Chris Ofili, Tracey Emin, and is believed to be worth millions.

Some of them are displayed at the company's headquarters, and most of them have been on show for 30 or 40 years as wall decorations. Over time, the value of these collectibles has increased.

British Airways commissioned Sotheby's auction of 17 of the works. The leading work is Cool Edge, painted in 1982 by OP artist Bridget Riley, estimated at 800,000-1.2 million British pounds (1.1-1.51 million U.S. dollars), due to be auctioned in Sotheby's "Rembrandt to Richter" session on July 28.

It remains to be seen whether British Airways would consider selling more of its art collection if the auction is a success.

British Airways is far from the only flight carrier hurting from the COVID-19 pandemic, Forbes said, The International Air Transport Association (IATA) announced last month it is bracing for industry-wide losses to the tune of 84.3 U.S. billion dollars by 2020.