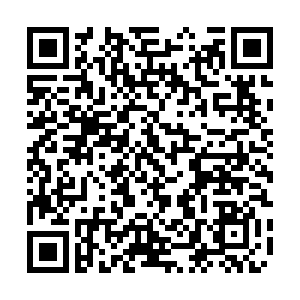 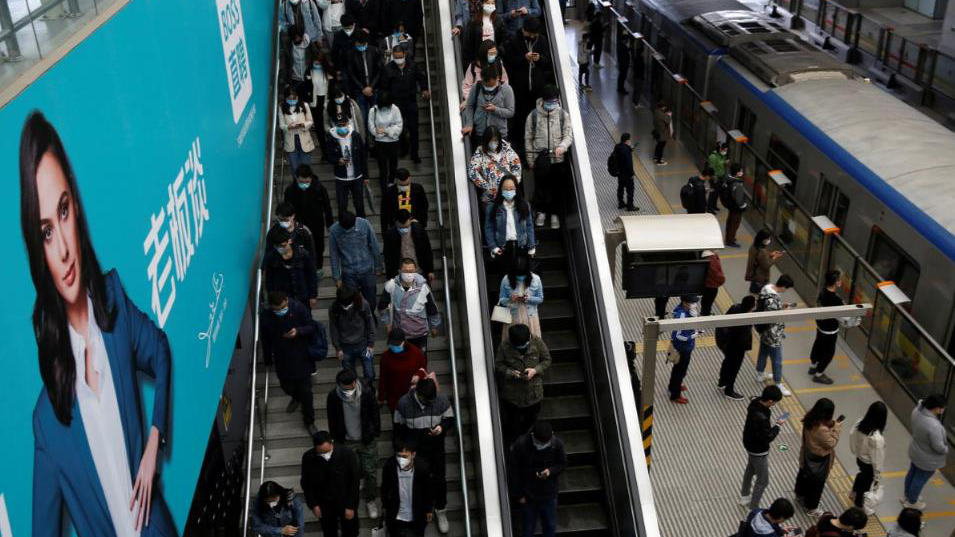 China's surveyed unemployment rate in urban areas stood at 5.7 percent in June, 0.2 percentage points lower than that of May, data from the National Bureau of Statistics (NBS) showed Thursday. But eight million Chinese new college graduates are still facing an exceptionally tough job market due to COVID-19.

A total of 5.64 million new urban jobs were created in the first half of 2020, completing 62.7 percent of the annual target, the NBS said. The surveyed unemployment rate among those aged between 25 and 59, the majority of the labor market, stood at 5.2 percent in June, down 0.2 percentage points from May.

Meanwhile, the surveyed unemployment rate in 31 major cities was 5.8 percent last month, down 0.1 percentage points from May, according to the NBS.

The surveyed urban unemployment rate is calculated based on the number of unemployed people who have participated in the employment survey in urban areas, including migrant workers in cities.

However, official data shows that 19.3 percent of job seekers between 20 and 24 with at least a college degree were unemployed in June, up 4 percent from a year ago.

According to the government work report, China will give priority to stabilizing employment and ensuring living standards this year, aiming to add over nine million new urban jobs and keep the surveyed urban unemployment rate at around 6 percent.