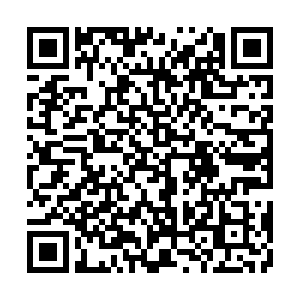 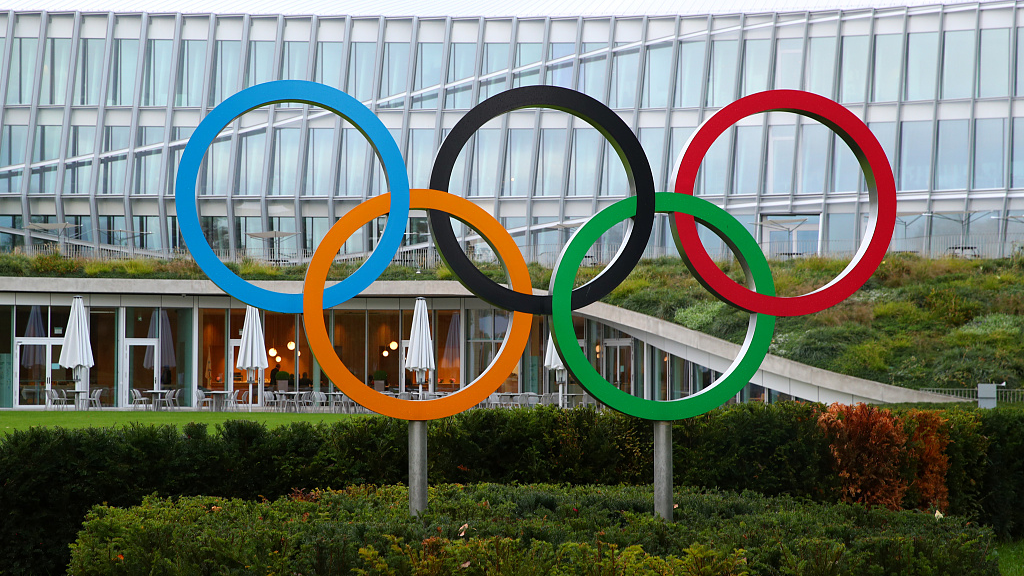 The 2022 Summer Youth Olympic Games, which is scheduled to take place in Dakar, Senegal, has been postponed by four years to 2026, as confirmed by the International Olympic Committee (IOC) on Wednesday.

"President Macky Sall's proposal was welcomed by IOC President Thomas Bach, following in-depth discussions on the subject. This postponement meets the requirement of responsibility and the concern for efficiency imposed by current circumstances," a statement from IOC said.

According to IOC's statement, as the sports' world was hit hard by the coronavirus pandemic, the postponement of Dakar 2022 allows stakeholders to better prepare following the delay of the Tokyo 2020 Olympic Games, as well as other major international sports events.

The Dakar Youth Olympic Games will be the first Olympic event in Africa and therefore it is set to play an enormous role in promoting sports for young people on the continent as well as showcasing Senegal's infrastructure binge. 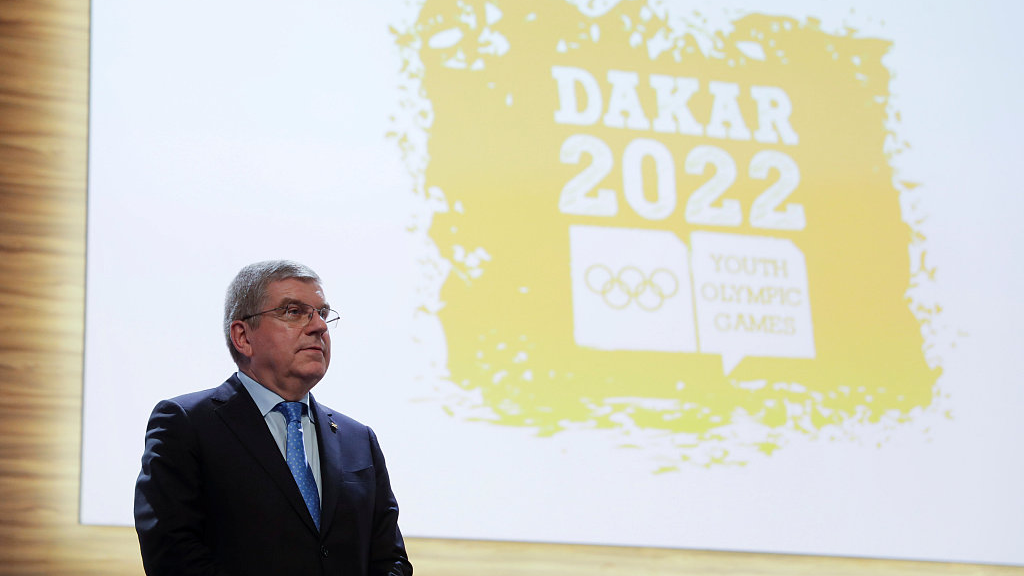 IOC president Thomas Bach stands next to a Dakar 2022 Youth Olympic Games logo after signing the contract for the 2022 candidacy with Senegal at the 133rd IOC session in Buenos Aires, Argentina, October 8, 2018. /VCG

IOC president Thomas Bach stands next to a Dakar 2022 Youth Olympic Games logo after signing the contract for the 2022 candidacy with Senegal at the 133rd IOC session in Buenos Aires, Argentina, October 8, 2018. /VCG

Some highly popular youth-focused sports, including baseball5 and wushu, will make their debut at the Games while the four sports proposed for inclusion at the Paris 2024 Olympic Games – breaking, skateboarding, sport climbing, and surfing – will also be on the programme in Dakar.

Noticeably, Dakar 2022 Youth Olympics will also feature total gender equality for the first time in the Olympic history. It means there will not just be an equal number of male and female athletes at the Games, but there will be equal representation in each sports and event as well.

"I would like to reiterate that the IOC has my full support for the organization of the Youth Olympic Games, postponed to 2026. I take this opportunity to reaffirm my confidence in the Executive Board and welcome the commitment of its teams, working side by side with us, to make Dakar 2026, the first Olympic event in Africa, a successful and memorable occasion," said President of Senegal Macky Sall.