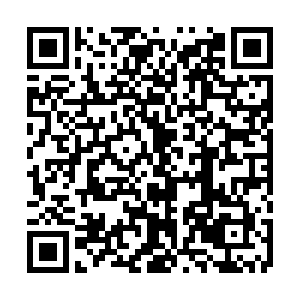 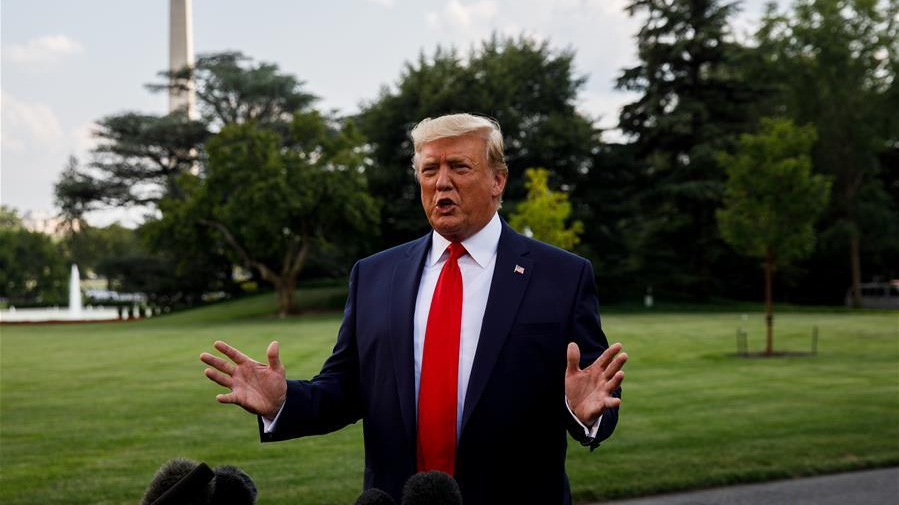 In the past 24 hours, the U.S. administration has escalated rhetoric against Europe. In his White House press conference on Tuesday, Trump stated that the "European Union was formed to take advantage of the United States."

Then on Wednesday morning, U.S. Secretary of State Mike Pompeo threatened the continent over the Nord Stream and TurkStream pipeline consequences, linked to Russia, with unilateral sanctions, stating "get out now or risk the consequences."

The bellicose rhetoric against the continent is a bit out, giving that the administration has also demanded that the continent stand with Washington on Beijing and also spoke of a so-called "transatlantic awakening to China challenge" in the hot pursuit of Cold War nostalgia.

Ultimately, the European Union stands at a crossroads. The world around it is changing and it is of course being squeezed by the hostile environment which Washington is creating.

It has its own differences with China, yet it has collectively refrained for now from a path of confrontation or destabilization, recognizing the profound risks of doing so.

Yet that does not mean that they are not feeling the pressure. Beyond the high level shouting from the administration, we are seeing the U.S. manufacture consent for tougher against China through a complex network of think-tank and media organizations pushing negative coverage, generating justification for so called "decoupling" and more.

It is not wise for Europe to take such a path, as never has an American administration otherwise presented itself as such an affront to its interests. President Trump is pursuing increasing tariffs on the bloc and increasingly calling it out for undermining American interests.

His goal is to carve open protected European markets in the fields of agriculture, aviation and automobiles, subjugating them to American preferences.

As we have seen with Poland, Washington further aims to cut up multilateral defense of Europe through institutions such as NATO and instead pursue unilateral deals with each country at Washington's monetary benefit, which has resulted in the withdrawal of troops with Germany.

This expands to other things too. The facts do not lie, whatever Europe does which Washington does not like, is dealt with by a sledgehammer approach.

Europe was forced to obligate itself with unilateral American sanctions against the will of a United Nations treaty concerning Iran. European countries are being forced to shut out the telecommunications firm Huawei at their own expense. As we are seeing with nuclear power in Romania the U.S. is now trying to force China out of energy infrastructure too, with the Nord Stream 2 project also illustrating the White House does not tolerate the idea of the continent diversifying its energy dependency from American markets.

When one looks at this, one wonders what tangible benefits European countries can receive by heeding to the administration's Cold War and transatlanticism rhetoric, and thus intensifying their dependency on a presidency which seeks to carve it up. 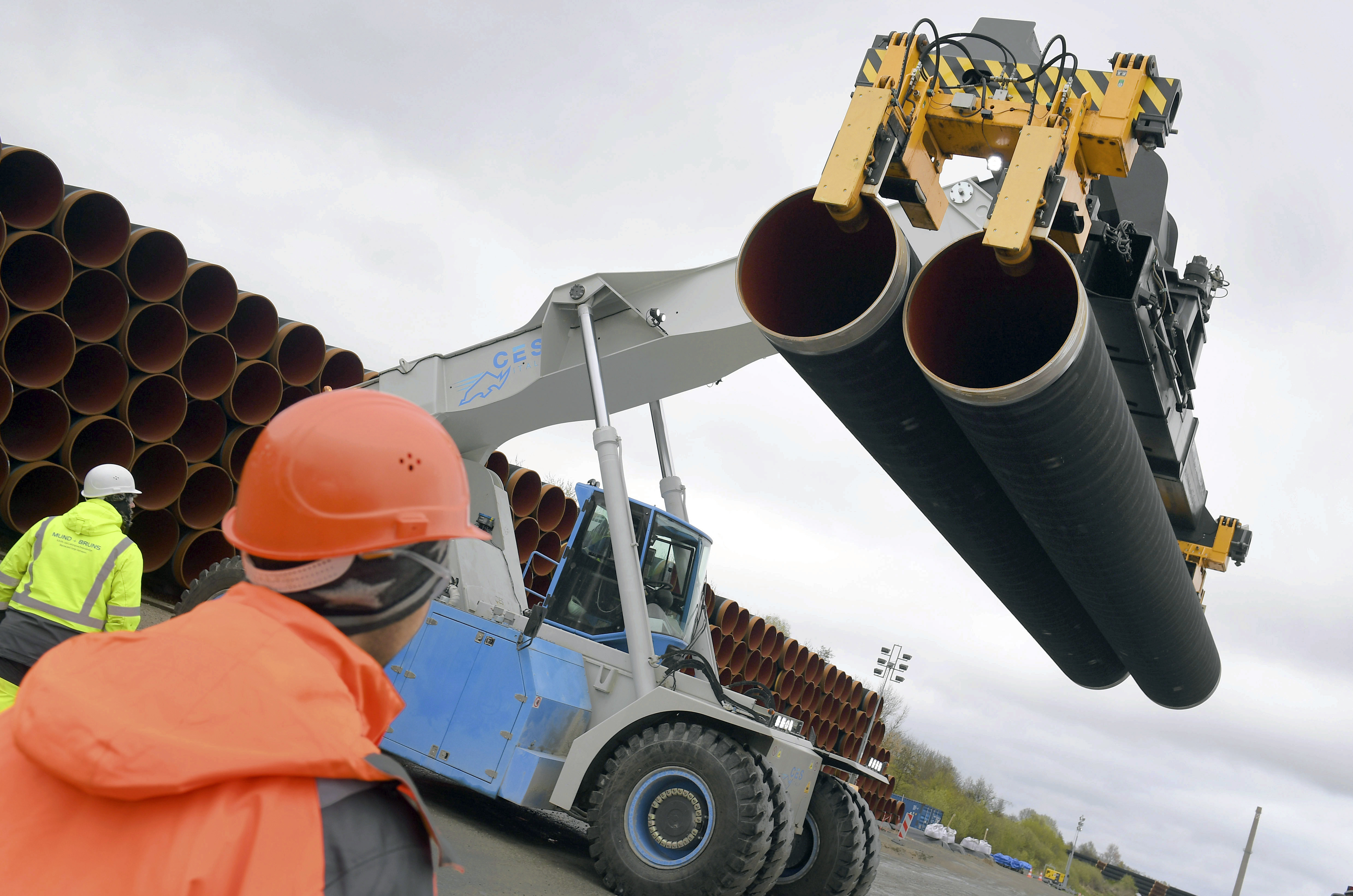 Steel pipes for the North Stream 2 pipeline are uploaded in Mukran harbor in Sassnitz, Germany. May 8, 2017. /AP

Steel pipes for the North Stream 2 pipeline are uploaded in Mukran harbor in Sassnitz, Germany. May 8, 2017. /AP

The China rhetoric is an obvious trap for European states, with Pompeo's claims of unity against Beijing contravened by the obvious reality that the intentions of such a policy are unilateral, rather than multilateral.

The above suggests to us that the United States does not aim to do Europe a service by contending with China, as was arguably the case for the first Cold War and the creation of NATO.

Rather, this growing conflict is engineered in the pursuit of restoring absolute, unilateral American hegemony over the world, rather than a real principled stand, the 1991 logic that all countries and all things, must revolve around Washington.

To navigate this environment, the European Union should recognize the obvious risks posed by the Trump administration and accordingly endeavor to intensify its strategic, financial and military independence from Washington, thus finding a balance in its rivalry with Beijing.

This should involve attempts to diversify away from the dollar system, an expansion of European defense capabilities and arrangements aside from the United States, and a robust defense of the multilateral trading system with the continent aiming to uphold its rules and export markets.

In summary, Europe has been reminded again that they cannot trust Trump. Given this, the continent's way forwards must not be aligning with American unilateral preferences which will only serve to subjugate the continent to Washington's interests, but a path of strategic independence which ultimately strives to hedge its bets in the field of great power competition.

This does not mean becoming antagonistic to the U.S. or China for that matter, but carefully noting that the continent must find greater clout on its own in order to stand up for its interests and recognizing collectively that not everything the U.S. demands of it is in good faith.