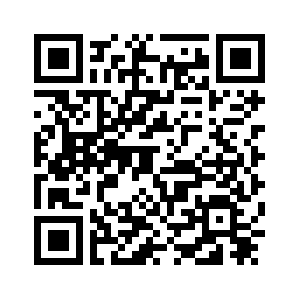 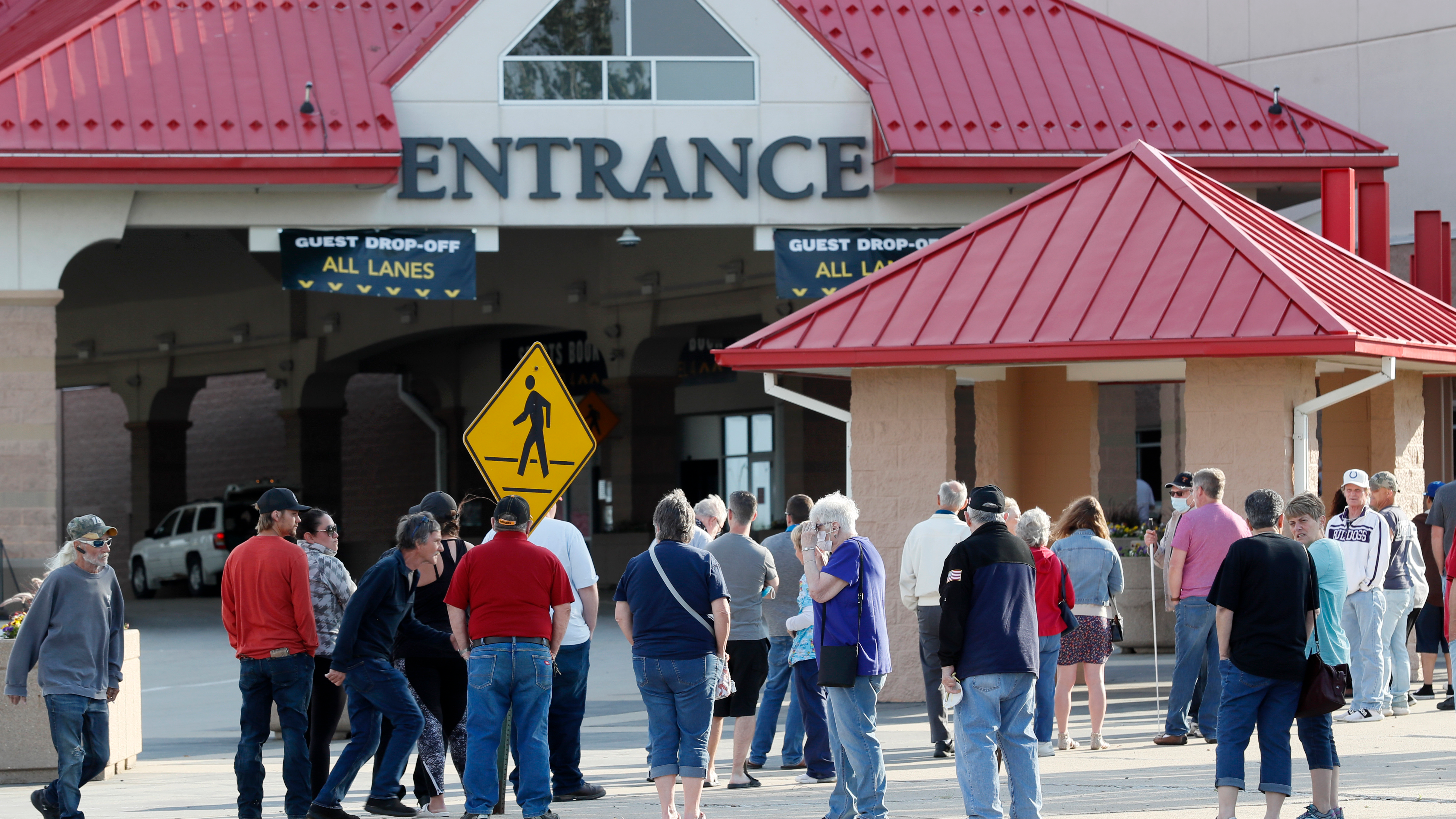 The G20 ministers of finance meet this week under the auspices of Saudi Arabia, which holds the group's presidency this year. But it is hard to imagine the G20 countries leading the world, as they like to pretend that they do. Most of them can't effectively lead themselves through the current COVID-19 crisis

As the world's largest economies, the G20's members have one overriding responsibility at the upcoming meeting: to agree on actions to suppress the pandemic. A few G20 countries are doing well; the laggard countries need to take urgent measures to stop the spread of the virus. All G20 countries need to cooperate on global-scale policies to overcome the health crisis.

The next tier of countries, reporting 10-100 new cases per day per million population, includes Russia (47), Mexico (43), Turkey (16), India (15), and the United Kingdom (11). These countries are all at risk of a significant rise in transmission, with Mexico and India appearing to be at the greatest risk.

Six of the G20 countries currently report 1-10 new cases per day per million population – reasonably low rates that make possible decisive suppression of the virus in the near future: Canada (8), France (8), Germany (5), Indonesia (5), Italy (4), and Australia (3).

An epidemic is a social phenomenon and needs a social response. As South Korea, Japan, and China have shown, the virus can be suppressed – that is, new cases can be brought to near zero – if a basic logic is followed. Those who are infected with the virus need to protect those who are not infected. They can do this in four ways during the two weeks while infectious: keep their physical distance; wear face masks; stay at home and away from others; and remain in a public quarantine if the home is not safe. 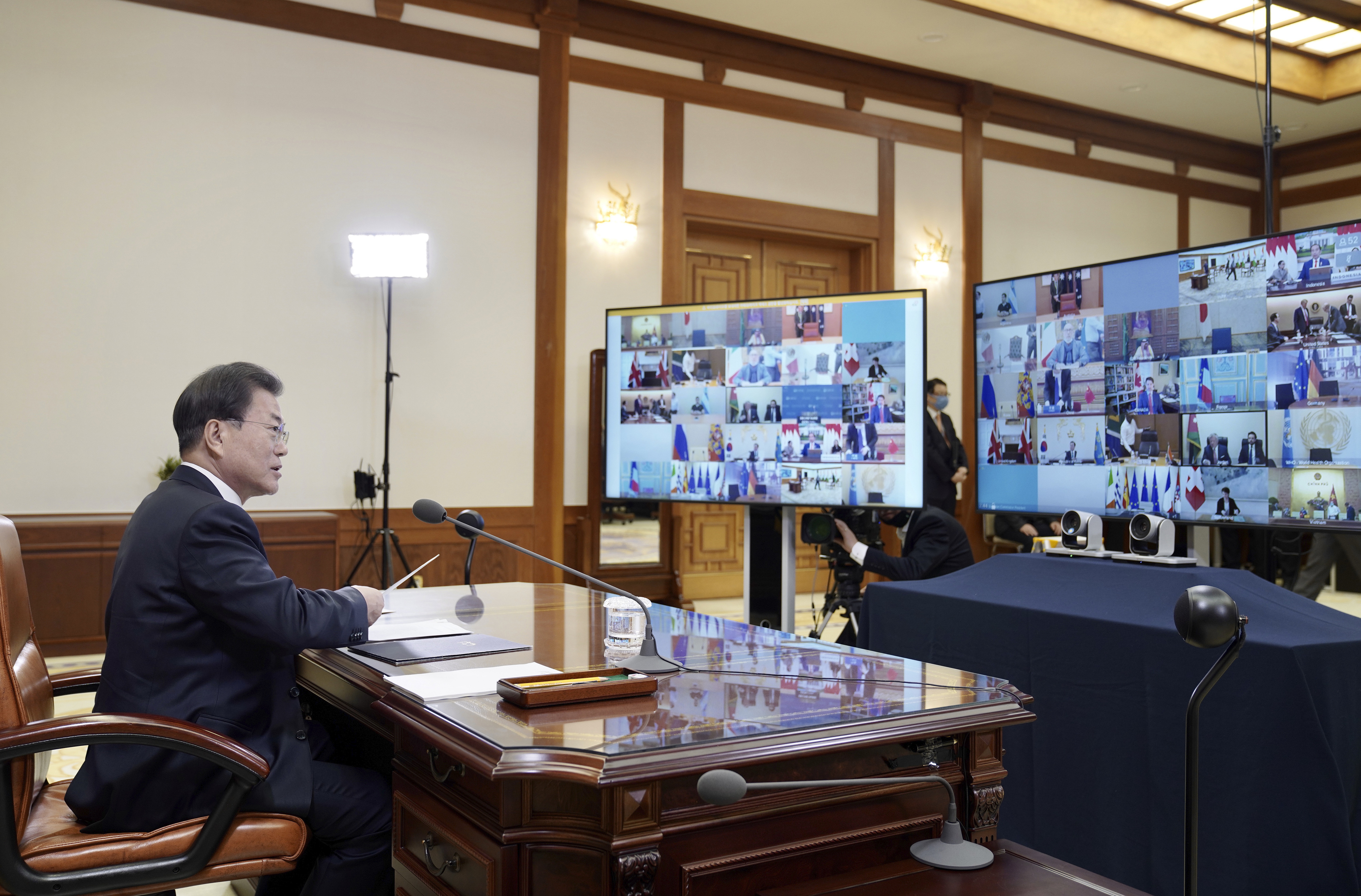 This protection does not have to be perfect; indeed, it won't be. It has to be good enough, however, to ensure that on average an infected individual infects less than one other. All people must be cautious until the pandemic is suppressed. That means wearing face masks in public places, keeping a prudent distance from others, and monitoring ourselves and our close contacts for symptoms. Officials must make available testing sites and support services for the isolation of infected individuals, whether at home or in public facilities. Managers of workplaces must take precautionary measures, including remote work or safe physical distancing on site.

The egregious G20 failures have in most cases started at the top. The likes of Bolsonaro and Trump are braggarts, bullies, dividers, and sociopaths. Their countries' massive death tolls have moved them neither to expressions of sympathy nor to effective public-health policies. One sees similar perverse behavior among other G20 strongmen. Whereas women leaders (in New Zealand, Finland, Denmark, and elsewhere) have a superior track record on the pandemic, the G20, alas, has no woman leader.

Trump is a special case, because he governs the world's greatest military power. The sociopathy of a U.S. president is a worldwide tragedy, unlike that of a Brazilian president (though Bolsonaro's sociopathy affects the world through an anti-environmental agenda that fuels the wanton and deliberate destruction of the Amazon). Trump's decision to withdraw the U.S. from the World Health Organization in the midst of the pandemic battle has immediate global repercussions. The same is true of his efforts to launch a new cold war with China, instead of saving his own country and cooperating with China to help the rest of the world fight the pandemic.

In this, China obviously has much to offer. It has used the world's most decisive measures to suppress a fulminant pandemic (after the first outbreak in Wuhan) and may well be on the way to producing the first useful vaccine.

Yet, societal outcomes are not just the result of political leadership. They also depend on culture and social responsibility. The Confucian culture of northeast Asia emphasizes social cooperation and pro-social personal behavior such as wearing face masks. American hotheads, stoked by Trump, loudly proclaim the freedom to reject face masks – that is, the freedom to infect other Americans. One would rarely hear such a claim in northeast Asia.

What is also notable is the failure of U.S. business leaders to take measures to contain the epidemic. One of America's leading entrepreneurs, Elon Musk, demanded the reopening of the economy (and his business), rather than using his engineering genius to help contain the virus. Other top business leaders, too, have contributed little or nothing to suppressing the epidemic. This, too, is part of American culture: money over lives, personal wealth over the social good.

The G20 finance ministers will no doubt talk of money – budgets, stimulus, monetary policy – and so they should, but only after they have spoken about stopping the virus itself. There is no way to save the economy without stopping the pandemic. Ensuring effective public-health measures is today's essential economic policy.