Live: Why are some media outlets making China-Iran cooperation sound so scary? 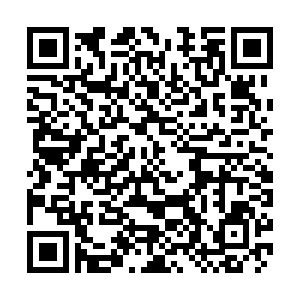 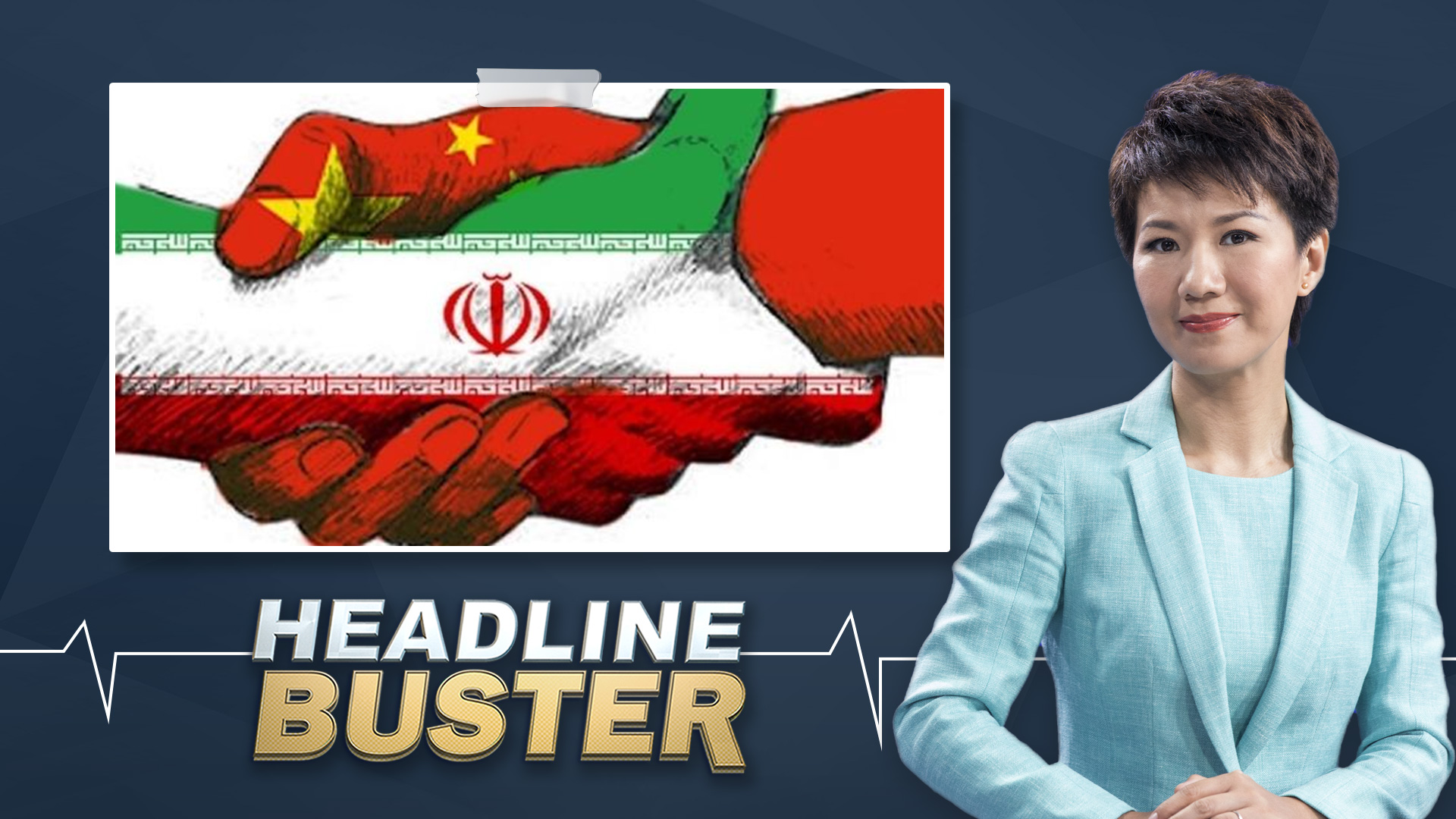 In this week's Headline Buster, we'll look at recent media reports on China-Iran cooperation, as news of a potential 25-year pact between the two countries emerges. Although either side hasn't confirmed the pact, some media outlets have jumped on the news, focusing more on perceived threats than pragmatism. Some articles argue a deal would be more about defying the U.S. than mutually benefiting the two countries. Others suggest Iran is being pushed into China's arms, against its will. Why are media outlets portraying this long-term partnership as a new menace?