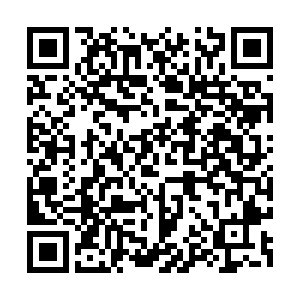 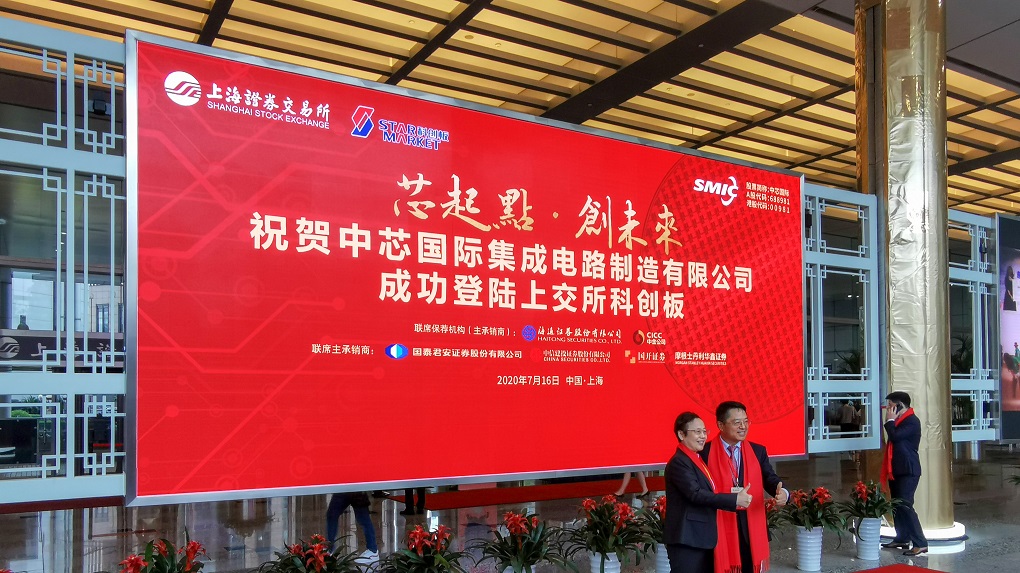 Semiconductor Manufacturing International Corp (SMIC) made its trading debut on Shanghai's Nasdaq-style STAR Market on Thursday, opening at 95 yuan (about 13.6 U.S. dollars), 246 percent higher than its offered price of 27.46 yuan.

The listing on Shanghai's Nasdaq-style STAR Market was closely watched given its size and importance to the country's ambitions to become more self-dependent in developing core technologies. It also came amid rising U.S. restrictions on Chinese tech firms.

The company, whose listing application was approved within just 18 days, a process that usually takes months, said it plans to use the 6.6 billion U.S. dollars raised in its share sale ahead of Thursday's listing to build plants and replenish operating capital.

Specifically, it intends to build out foundries for the manufacture of computer chips that can compete with those operated by Taiwan Semiconductor Manufacturing Co Ltd (TMSC), the industry's market leader as well as the key supplier for Huawei, with perfected 7-nm production and on its way to developing 5-nm production capacity.

Based on SMIC's present 14-nm mass production capacity, it is still unable to equip Huawei's state-of-the-art products, and this Shanghai-headquartered chipmaker's IPO prospectus revealed the IPO proceeds will be used for its 12-inch chip project to elevate its chip manufacturing ability.

Since 2019 a bevy of Chinese semiconductor companies have listed in Shanghai, all of whom have ridden investor optimism towards China's push to greater technological independence.

However, the United States in May placed new restrictions on Chinese smartphone maker Huawei that would prevent it from receiving supplies or services from American companies.

While SMIC will also face difficulties due to the restrictions, analysts say that the company remains China's best hope for developing a first-class chip fab, in spite of significant business hurdles.

Founded in 2000 by Richard Chang, an engineer from Taiwan region who previously worked 20 years for U.S. semiconductor giant Texas Instruments, SMIC was listed in Hong Kong and New York in 2004 and delisted from the U.S. last year due to sluggish demand for its shares.