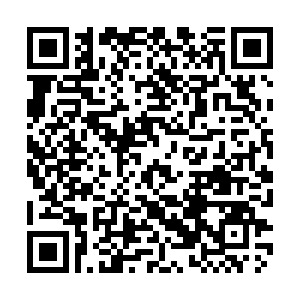 Scientists have discovered a plant fossil dating back 160 million years to the dinosaur-dominated Jurassic Period.

Researchers at the Nanjing Institute of Geology and Palaeontology under the Chinese Academy of Sciences (CAS) published news of the discovery in the English-language journal, National Science Review. Experts from the U.S. Oak Spring Garden Foundation, Chicago Botanic Garden and Yale University also participated in the study.

After further analysis, researchers named the fossil catkin-yews Amentotaxus, a shrubby, coniferous green plant. This shows the plant survived on Earth for at least 160 million years.

Dong Chong, a CAS researcher and lead author of the study, said existing plants or animals that have remained relatively unchanged over millions of years are called "living fossils." Other organisms of their time have been extinct, and only the living fossils have survived retaining morphological features of their ancestors.

The term "living fossils" was first used by Charles Darwin in his celebrated work, "On the Origin of Species."

"Our study provides unequivocal evidence that the catkin-yews Amentotaxus has undergone little morphological change over at least 160 million years. The plant, therefore, can be recognized as a living fossil that provides an important new example of evolutionary stasis," Dong said.

According to the study, the history of the catkin-yews Amentotaxus can be traced back to the Middle-Late Jurassic period, during which dinosaurs took over the world.

"This plant has gone through periods of greenhouse and ice ages in the history of Earth, witnessing tremendous changes over millions of years," Dong added.

Despite its immense vitality, the number of catkin-yews Amentotaxus has decreased over the last few years. Dong said that more protection efforts are needed.