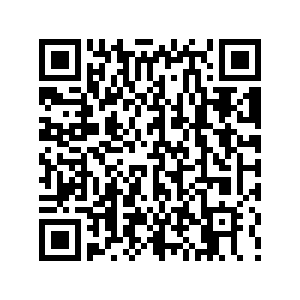 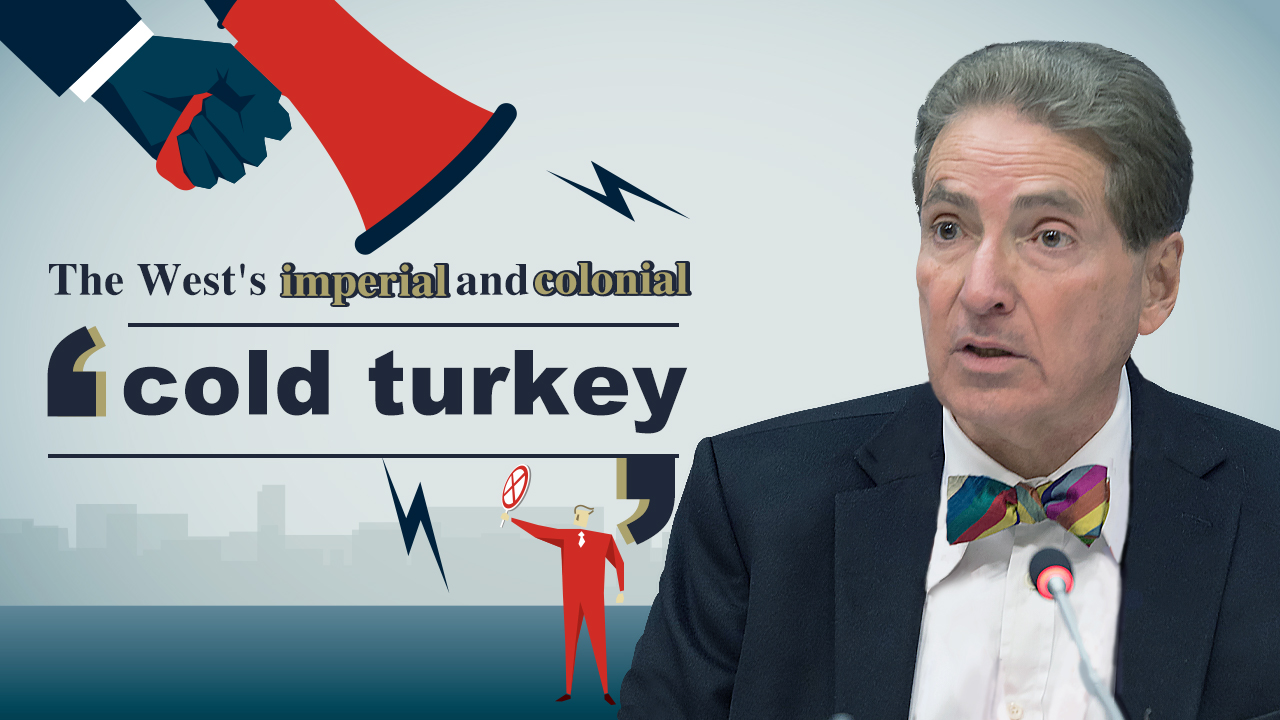 Editor's Note: The West, led by the United States and Great Britain, has intensified its interference in China's internal affairs, such as the ones involving Hong Kong Special Administrative Region and Xinjiang Uygur Autonomous Region. Recently, U.S. Secretary of State Mike Pompeo announced sanctions on employees of tech companies like Huawei, citing these companies' alleged human rights abuses. Alfred de Zayas, professor of international law, former secretary of the UN Human Rights Committee and UN's independent expert on the promotion of a democratic and equitable international order from 2012 to 2018, shares his views on this interventionism. The views expressed in the video are his own, and not necessarily those of CGTN.

Alfred de Zayas: I find that the Chinese authorities, like also the Russian authorities, have been wise in not meddling in the internal affairs of the United States. If the United States wants some kind of assistance, I'm sure that both China and Russia would be willing to give it. But what we see here, and it's not only the United States, it is the United Kingdom and it's Europe. This intense criticism of China is actually a legacy of imperialism. It is a continuation of the colonial mentality.

And we were addicted to colonialism, we were addicted to imperialism. We were never genuine multilateralists. We use the language of multilateralism, but we essentially believe in unilateralism and in exceptionalism, meaning we are above international law, we set the rules and everybody else has to follow. International law as it exists today is very much Western, very much a product of Western interests, and it's supposed to serve Western interests.

That is what I would like to see implemented, but most politicians in the United States, notably Mike Pompeo and also John Bolton, they all come from the school that "We are the best and we know better. I will tell you what's good for you." Now, with that kind of attitude, multilateralism will not function.

I am hopeful that post-COVID-19 will be a better world where the priorities will shift toward collective rights, and toward the rights to health, and the right to food and the right to water, and that the post-George Floyd world will show greater understanding, greater compassion, greater empathy for the disadvantaged. Whether these disadvantaged are Hispanics, Afro-Americans or Indigenous.