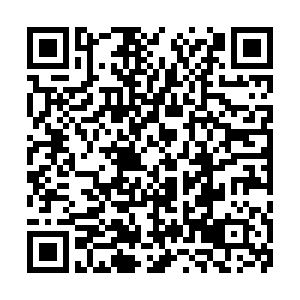 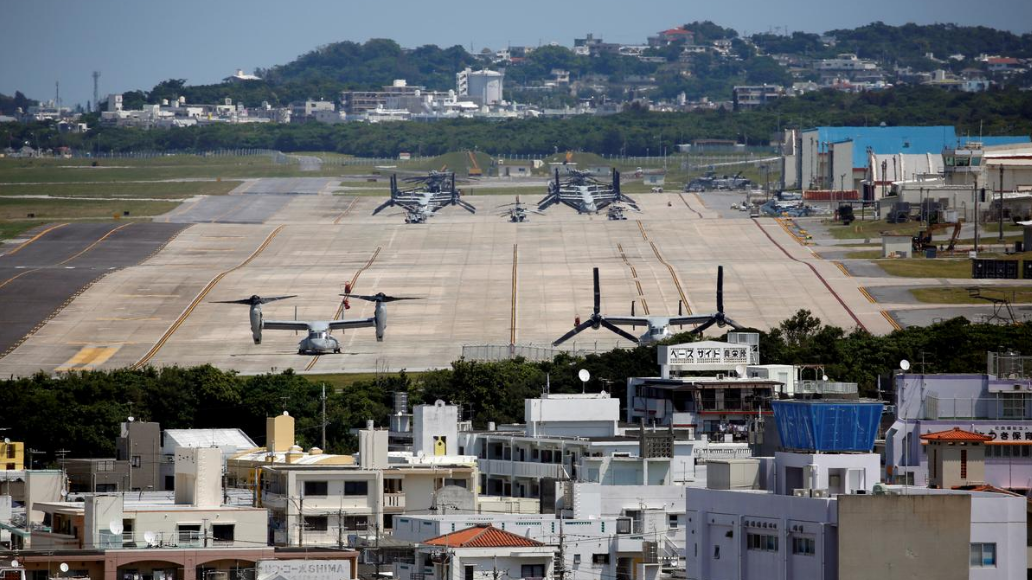 Fourteen more Americans affiliated with the U.S. Forces Korea (USFK) have tested positive for COVID-19 upon their arrival in South Korea, the U.S. military said on Thursday, and 36 more coronavirus infections at Camp Hansen on Japan's Okinawa on Wednesday confirmed by Japanese authorities.

While the U.S.'s novel coronavirus epidemic is still grim, the U.S. military base in South Korea and Japan has ushered in a "rotation season". The number of diagnosed cases has seen a marked increase in the two states recently, and many of them are imported cases.

The latest cases took the total number of USFK-related infections to 88, among which 52 were reported in July.

USAF reported that the 14 new confirmed cases, 12 of whom were service members, and two their dependents, were tested positive after arriving between July 9 and 15.

"Nine soldiers and two family members arrived at Osan Air Base in Pyeongtaek, 70 kilometers south of Seoul, on a U.S. government-chartered flight. The remaining three arrived at Incheon International Airport, west of Seoul, from their home country on commercial flights," Yonhap News quoted.

Due to management errors, the U.S. military system recorded two positive U.S. military personnel as negative and released their quarantine. The medical staff discovered the error nine hours later, but the two had already made a large circle in Pyeongtaek.

The outbreak inside the U.S. bases in Japan also emerged over the weekend, with dozens of confirmed cases reported by the U.S. Marine Corps, taking the tally to 136 at the bases on the island while potentially putting more strains on the relations between the U.S. Marine Corps and the local government.

Okinawa Governor Denny Tamaki said it was "extremely regrettable" that a large number of infections had occurred in a short time, adding that Okinawans were "shocked" by the news.

"I can't help but have strong doubts about the U.S. military's measures to prevent infections," he said, adding there were reports of personnel leaving bases for beach parties and visits to nightlife districts around Independence Day on July 4.

Fearing that infected American troops may have come into contact with local residents, both the governor and the Okinawa prefectural assembly demanded more information from the Marine Corps about the number of cases.

Tamaki was also expected to fly to Tokyo on Wednesday morning to call on the U.S. ambassador and representatives of the Japanese government to halt the transfer of any more U.S. military personnel to the prefecture amid the pandemic.

"We are trying to limit as much contact (with local people) as we can, as we look to contact tracing of infected personnel," a U.S. military spokesman in Japan said.

This has become a loophole in the South Korean and Japanese novel coronavirus pandemic, triggering the uneasiness of the local government and residents.