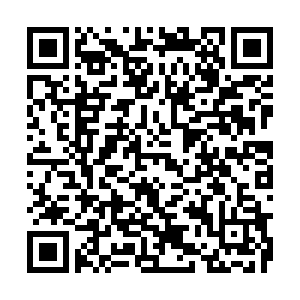 Two boxers with granite chins, both fighting for championship contender credibility, separated only by style. #6 Calvin Kattar (21-4) is a technician who snipes at the head and body when the time is right. Depending on the day, #10 Dan Ige (14-2) is a brawler or a mauler – sometimes both. With a premise like this, the five-round main event of UFC Fight Night 172 from Fight Island in Abu Dhabi always promised to be a slugfest, and it did not disappoint.

Round 1 began with a show of mutual respect. It was almost 40 seconds before anything was thrown, and it came from Ige, who started as he meant to continue, diving in, peppering Kattar with quick one-twos, and then bouncing back out. Kattar, on the other hand, stayed central with his hands held high, blocking and deflecting everything that came his way, including a takedown attempt just beyond the midpoint by Ige.

Everything he did in response, though, did serious damage. All Kattar's punches connected with a stinging smack sound that was loud as heard via the TV broadcast and must have been even louder in person. Commentator Michael Bisping audibly winced at every strike. The final 10 seconds of the round, when both men swung at each other, looking to get a quick finish, is one of the few times UFC has sounded as vicious as it looked. 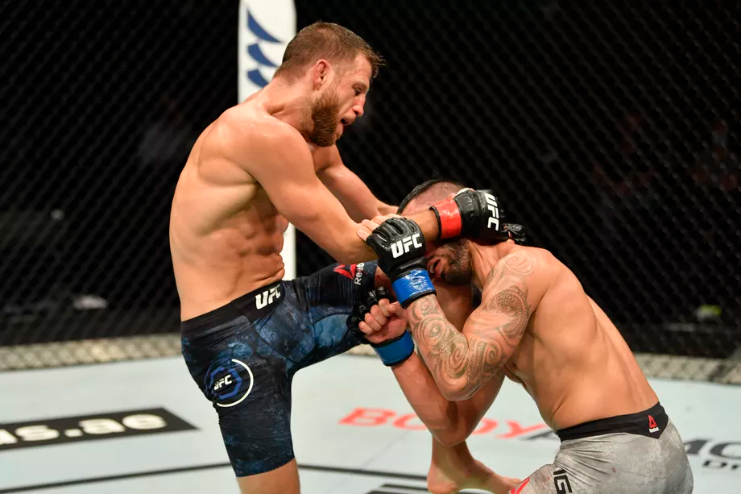 As with a lot of five rounders, Round 2 is when it seems the fight began in earnest. Kattar started to use his jab to find the range and pin Ige back. A lot of fighters in Ige's position would then probably start utilizing leg kicks, wrestling, or jiu-jitsu to change things up; Ige put his granite chin to work and took a jab to give something back. In the second minute, he absorbed a left to crunch Kattar's already broken nose with a right.

This was the story for the following rounds: Kattar keeping his opponent at a distance with the jab and unloading serious, beautiful combinations when he finds a crack and Ige dropping bombs from point-blank range. While his snapping calf kicks and tight body shots began to limit Kattar's mobility, he was still absorbing punishment on almost every attempt. The area around his eyes was increasingly swollen and, between rounds, the focus of his cornermen.

The first real mistake, either man-made, came early in Round 4. Ige, in his first time going beyond a standard three-round contest, tried to use his grappling for the first time since a quick takedown attempt at the beginning of the fight and ended up on his back. Kattar is known exclusively as an MMA boxer and surprised everyone (including Ige) with this high-quality defense. From this position, he rained punches and elbows down, sapping Ige's cardio in the process. 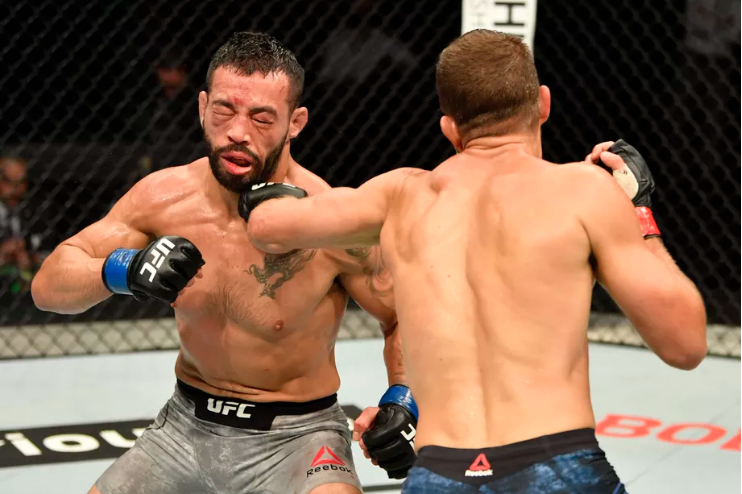 Until this moment, Kattar had a small advantage thanks to his crisper technique, but the fight was progressing evenly. Now, the pendulum very clearly began to swing Kattar's way as Ige was simply too slow and too damaged to remain on the high level set during the previous rounds. In Round 5, he seemed to be in a desperate way and searching for a big right hand KO as Kattar continued to chip away. In the final 10 seconds, he attempted his ninth and sloppiest takedown and, again, failed, finding himself on the floor being pulverized by Kattar.

The result was a unanimous decision of 48-47, 49-46, 49-46 in favor of Calvin Kattar, and nobody can argue against it. With the exception of Round 2, in which Ige landed 18 significant strikes in comparison to Kattar's 15, the victor outstruck his opponent by fairly wide margins; even in Round 3 when the official strike differential was only one, Kattar doubled the amount going to the head of Ige who instead worked the body.

Post-fight, Kattar did as everybody has to in the UFC in 2020 and called out the champion. "[Volkanovski's] saying he wants contenders and you're not going to find one more ready than myself," Kattar said. It's a solid quote that will likely garner him some attention, but he needs to be careful. This was an excellent fight and one of the best wins of his career. It was also, for the most part, a simple, straight forward MMA boxing match and Alexander Volkanovski will have no problems running rings around him unless he adds more dimensions - feints, kicks, perhaps even a grappling skill - to his game. Likewise, Ige needs a lot more preparation if he wants to ascend to the top; his fundamentals are solid, but he is far too reliant on his toughness and, as this fight showed, can be easily exploited.