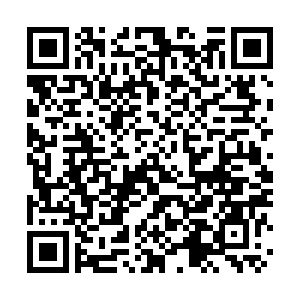 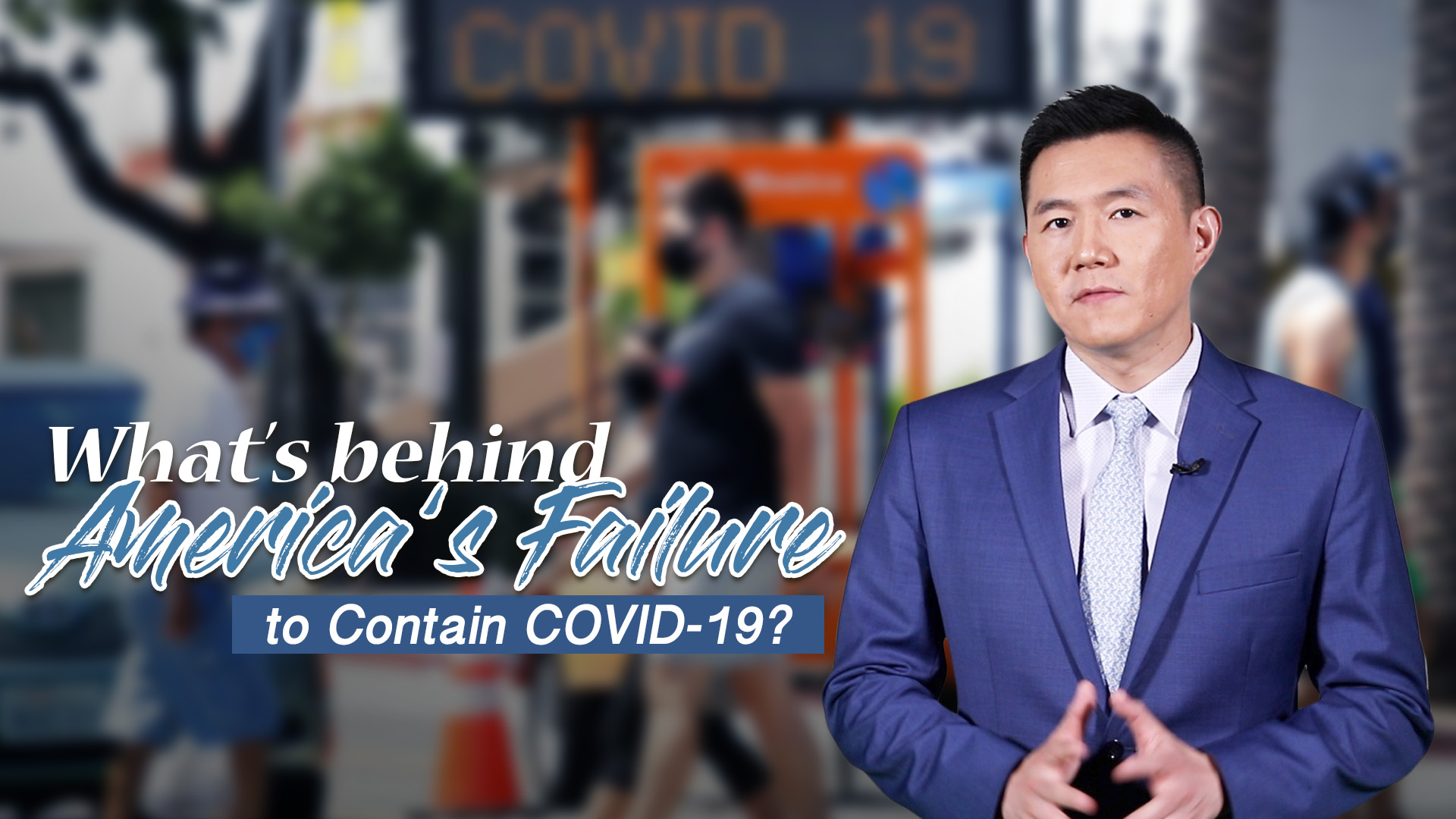 Editor's note: What's behind the surge in COVID-19 cases in the U.S.? In this episode of Reality Check, CGTN anchor and former chief U.S. correspondent Wang Guan argues that Trump's politicization of the virus, lack of respect for science, i.e., wearing masks, and the general public's obsession with "personal freedom" all contributed to the spike in cases.

The United States, unfortunately and tragically, has seen a surge in COVID-19 infections since early July. Half the states have been setting new daily infection records.

Let's put that in perspective. In China's Hubei Province, the former epicenter of the coronavirus outbreak, about 68,000 cases have been reported since the beginning of the outbreak. In America, there are about that many cases in a single day.

It is high time that people in America looked at their attitude toward the pandemic. For example, a city council gathering in Florida, where a mask-wearing advisory meeting quickly turned into an anti-mask rally.

"We will get together and do a citizen's arrest on every single human being that goes against the freedom of choice, okay? You cannot mandate; you literally cannot mandate somebody to wear a mask knowing that mask is killing people," one anti-masker said.

I am not sure how wearing masks is killing people, but most medical experts say that a lack of it could. All this shouldn't be a surprise given that President Trump himself wore a mask in public for the first time on July 12. That's after the country reported over 3 million cases.

While some folks took issue with masks, others had an issue with the government lockdown orders. For example, a vacation-goer on Miami Beach claimed, "If I get corona, I get corona. At the end of the day, I am not going to let it stop me from partying."

In contrast with some Americans' resentment toward government lockdown orders and mask-wearing guidelines, a CNN correspondent documented a typical day in China. The video shows that in China, from passengers boarding trains and planes to those with shorter commutes – riding scooters, or hopping on the metro rail, masks are on. And when stepping into a local shopping mall, there's a temperature check first and another check of the health code.

I don't want to make pandemic control a political contest, but the reality is that in China, during the height of the pandemic, and even now, the majority of people wore a mask, obeyed government lockdown orders, and gave up some of their personal freedom. It's tough, but people persevered. And as a result, COVID-19 is now largely under control, and people are better able to enjoy their freedom.

Many observers believe the cultural attitude of persevering now to enjoy later, respecting authority and sacrificing personal freedom for the greater good is common in Asian cultures. It's true that this culture doesn't work in all circumstances, but in the case of curbing the virus, it's believed to be the key for countries like South Korea, Japan, Singapore and China to emerge from the pandemic more quickly.

That said, the Trump administration's failure to deal with the pandemic is apparent, and even as cases surge, its politicization of the virus hasn't stopped. Trump sidelined the country's top infectious disease expert, Anthony Fauci, who reportedly no longer briefs the president and who himself said he hasn't met the president since June 2.

In addition, re-opening the economy has become more of a political calculation than a public health concern, especially in the swing states. Many Republican incumbents, fearful of an economic slowdown affecting their re-election chances, called for a quick re-opening, while many Democrats cautioned against it.

While at it, Trump has pulled the U.S. out of the World Health Organization and continues to hold rallies across the country to blame China for America's pandemic, which he calls the "Kung Flu."