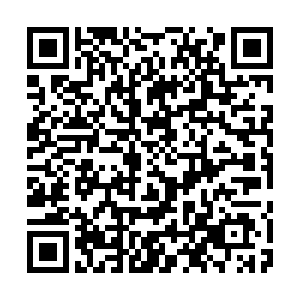 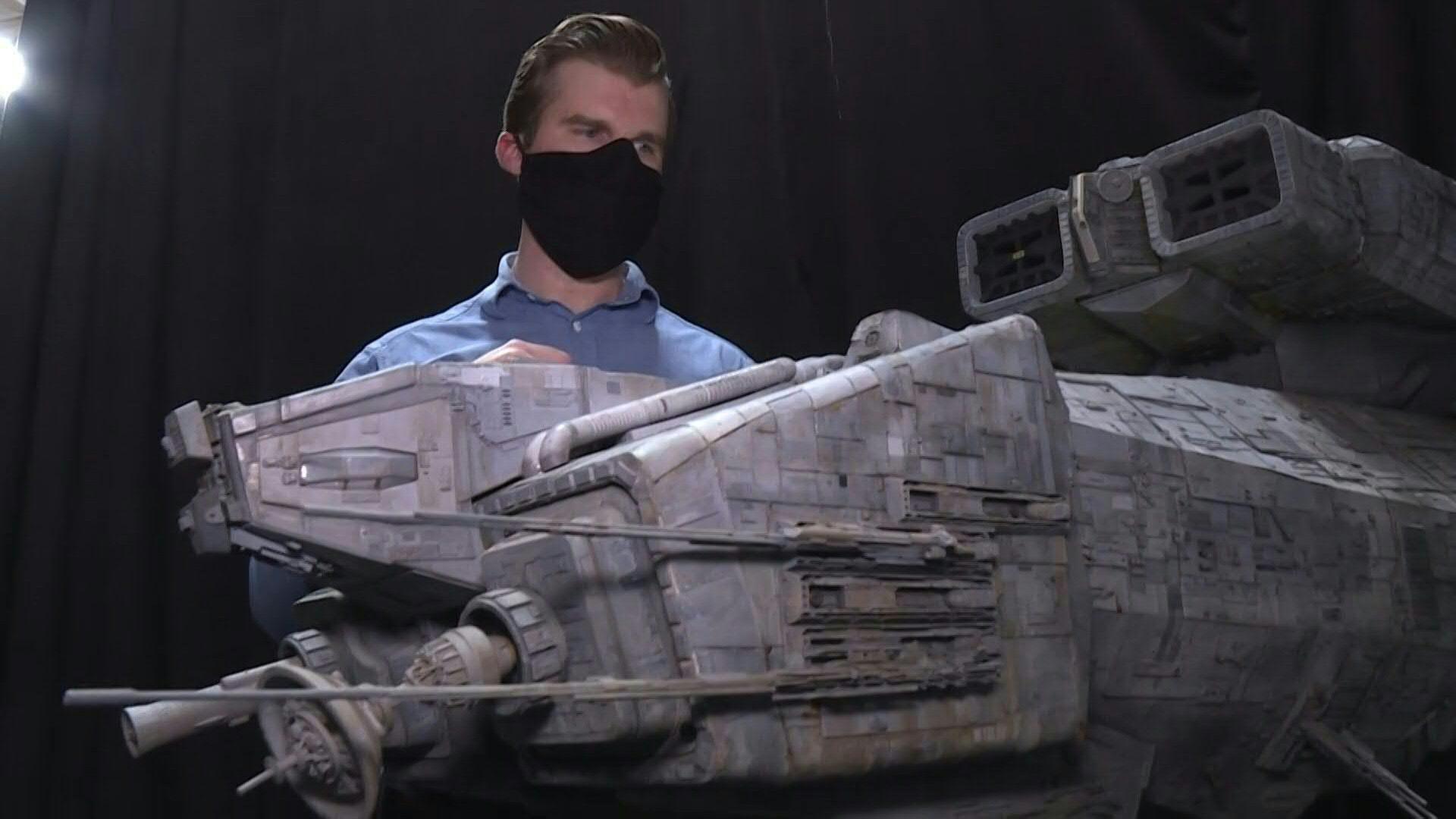 Maverick's fighter jet helmet, Obi-Wan Kenobi's lightsaber, Rocky's boxing gloves and an 11-foot "Alien" spaceship tipped to fetch half a million U.S. dollars will go up for auction in Los Angeles next month.

The sale of hundreds of legendary Hollywood movie props will be live-streamed on August 26-27, including items wielded by Indiana Jones and Clint Eastwood's Western outlaw Josey Wales.

A giant model of "Nostromo," the interstellar tug-ship on which Ridley Scott's classic "Alien" takes place, tops the presale estimates at 300,000-500,000 dollars.

Constructed mainly of wood and steel, it was personally filmed for the movie's exterior shots by Scott, who had it "repainted dark gray and weathered extensively to imply decades of deep-space travel," said event organizers Prop Store.

Like many of the Entertainment Memorabilia Live Auction lots, the model spacecraft previously belonged to a film crew member.

It was restored for purchase after being found wrapped in plastic in a backyard 15 years ago.

"What collectors are looking for is things from the films they grew up with, films that they cherish," said Brandon Alinger, chief operating officer for Prop Store LA.

Other big-ticket sci-fi items on the block include a full Darth Vader outfit – one of five used to promote the first "Star Wars" movie – and a lightsaber hilt used by Ewan McGregor in the prequel "Attack of the Clones."

A real fighter jet helmet worn by Tom Cruise's Maverick in "Top Gun" is expected to fetch up to 70,000 dollars.

The helmet is customized – with the character's name – as are boxing gloves worn by Sylvester Stallone in the original "Rocky."

And in a rare sale, the original bronze "Ra" medallion used by Indiana Jones to reveal the location of the Ark of the Covenant in "Raiders of the Lost Ark" will go under the hammer.

The item, gifted by the movie's construction manager to a family friend, is expected to earn up to 150,000 dollars.