Past and present: Beijing's ancient Longfu Temple Area becomes a cultural landmark
By She Jingwei 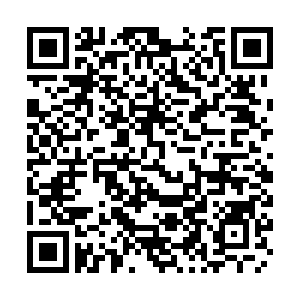 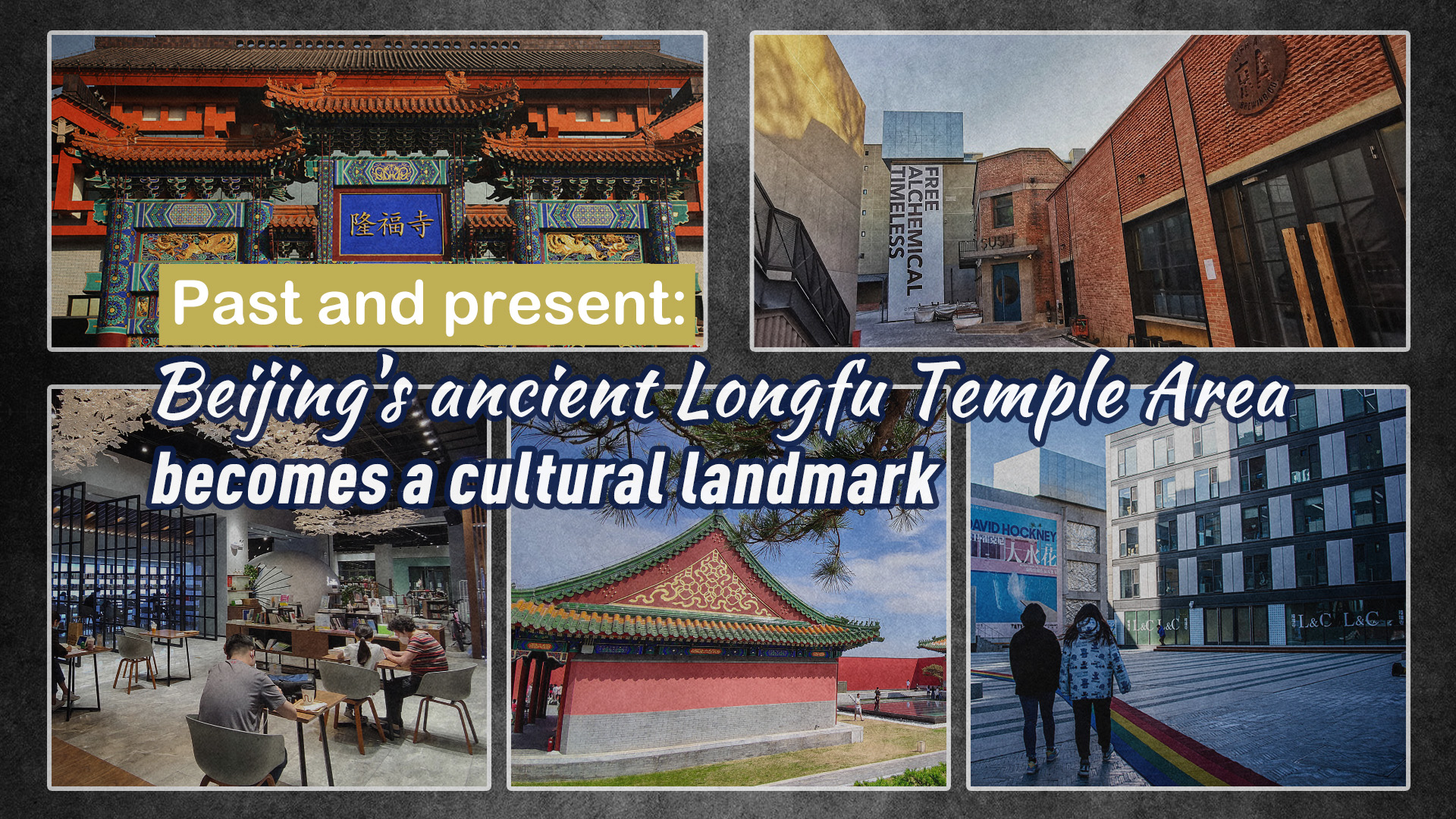 The buildings inside Longfu Temple Area are not just slabs of concrete or bricks and mortar — they have witnessed the bustling and prosperity of Beijing for centuries. With traces of time deeply imprinted, the area stands silently and awaits its brand-new start. 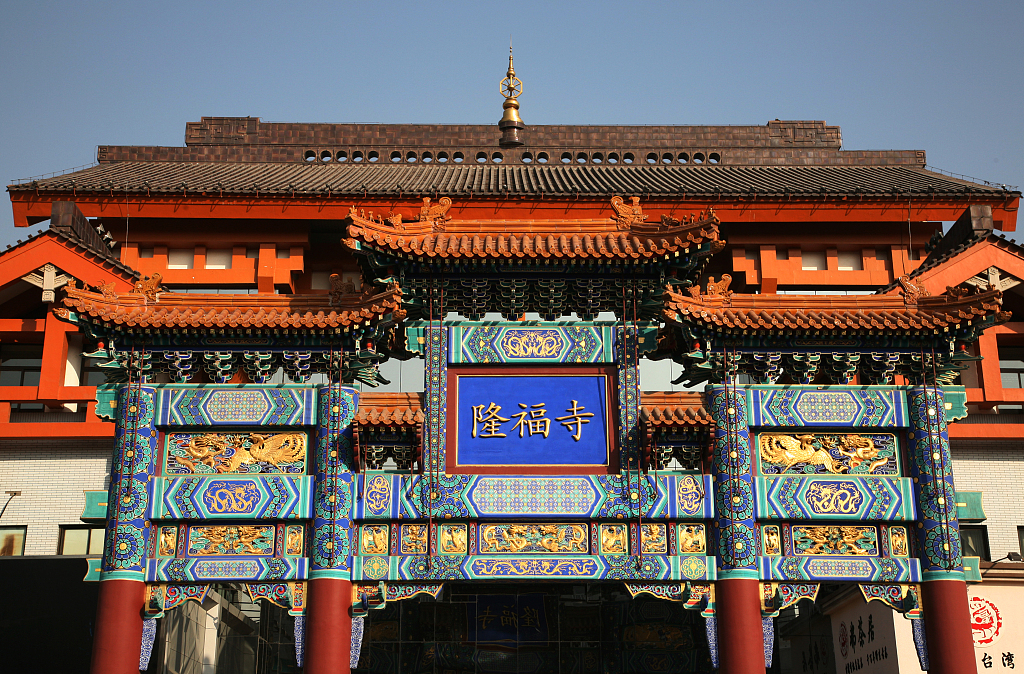 Built in 1452, the 3rd year of Emperor Jingtai's reign in the Ming Dynasty (1368-1644), and rebuilt in the 9th year during Emperor Yongzheng's reign, Longfu Temple was the only temple in Beijing to accommodate both lamas and monks, and later became a famous venue for temple fairs – perhaps the first choice to enjoy the authentic flavors of olden Beijing and learn about the local culture.

Unfortunately, it was destroyed by a fire in 1901, and the nine-story building was restored in 1988 on the original site. Its glory ended abruptly in another devastating fire in 1993, and the place was turned into a place for restaurants, a market for clothing and small commodities, and a digital square. 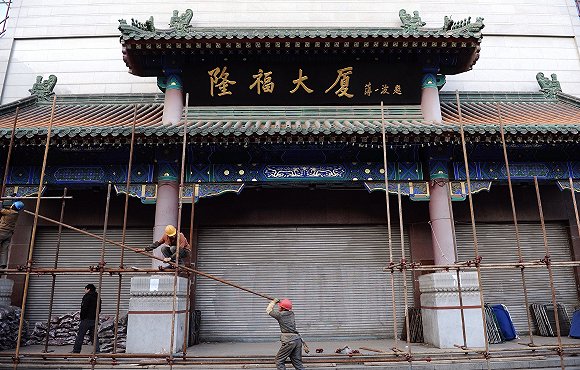 The first phase of its renovation started with the opening of a second M Woods Art Museum, located in the renovated buildings in Qianliang Hutong (small lane) in the Longfu Temple Area. It was a collaboration between the museum and the government of the Dongcheng District. Its inaugural exhibition, a solo art show titled "A Bigger Splash" by renowned British artist David Hockney, was jointly launched with Tate Britain and Tate Modern. 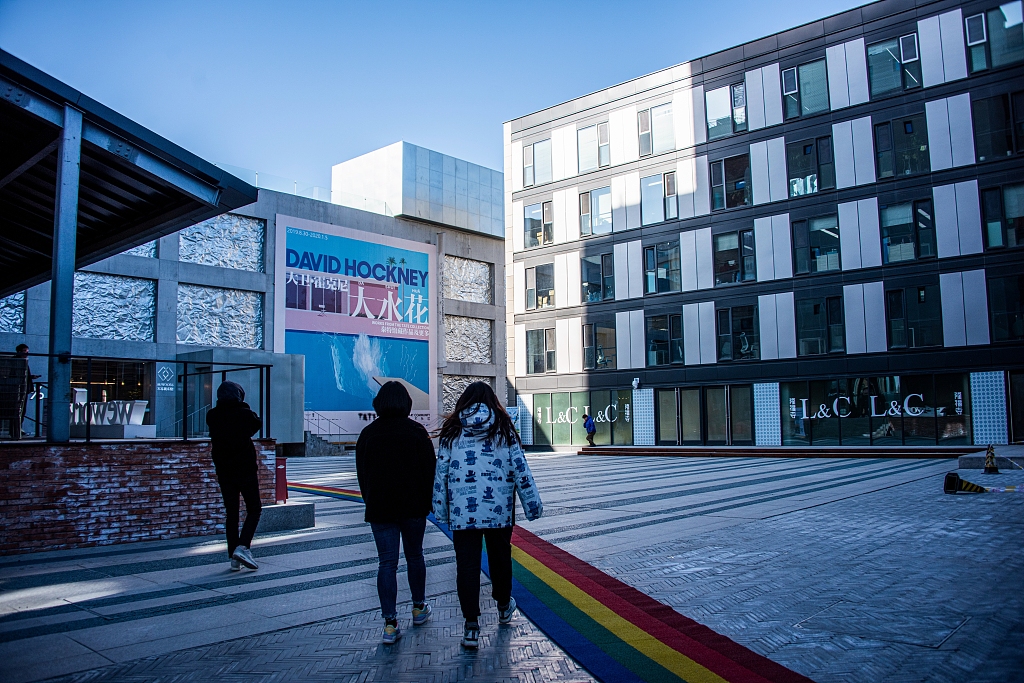 The entrance to the M Woods Art community. /VCG

The entrance to the M Woods Art community. /VCG

A few hundred meters away from the M Woods Art community is Nanyang Sharing Center, for dramas. Visitors can enjoy dramas at the small-scale theaters inside and buy keepsakes in its art shop. 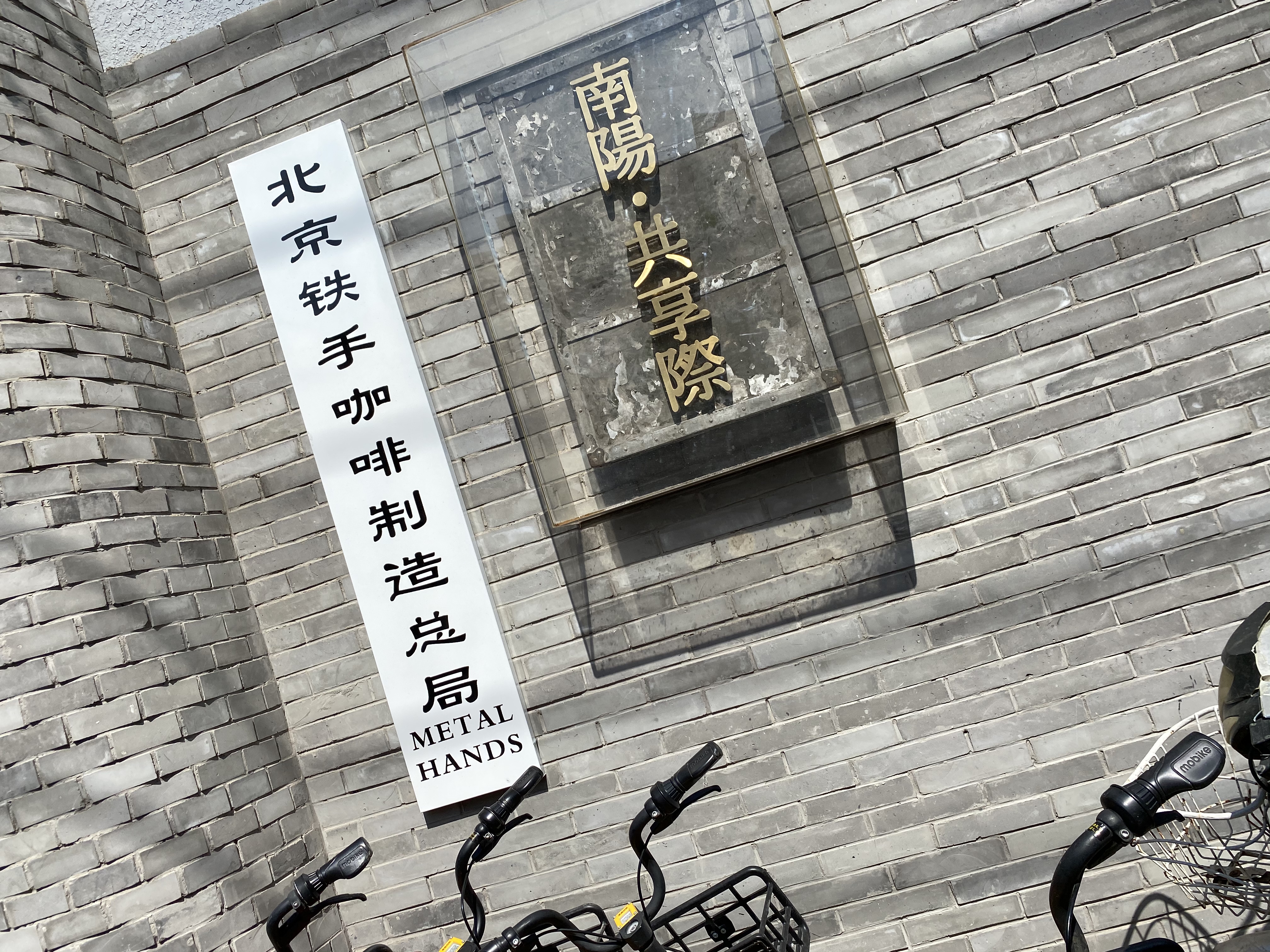 The night of M Woods Art community becomes bustling and sleepless with a variety of cocktail bars and nightclubs, such as Jing A Taproom and the M Woods-affiliated nightclub Turtle.

The Japanese cafe % Arabica next to the M Woods Art Museum. /VCG

The Japanese cafe % Arabica next to the M Woods Art Museum. /VCG

The second phase of the restoration will start in 2023, featuring Chinese cultural zones and world-class museums, such as the Palace Museum, the British Museum and London's V&A Museum. 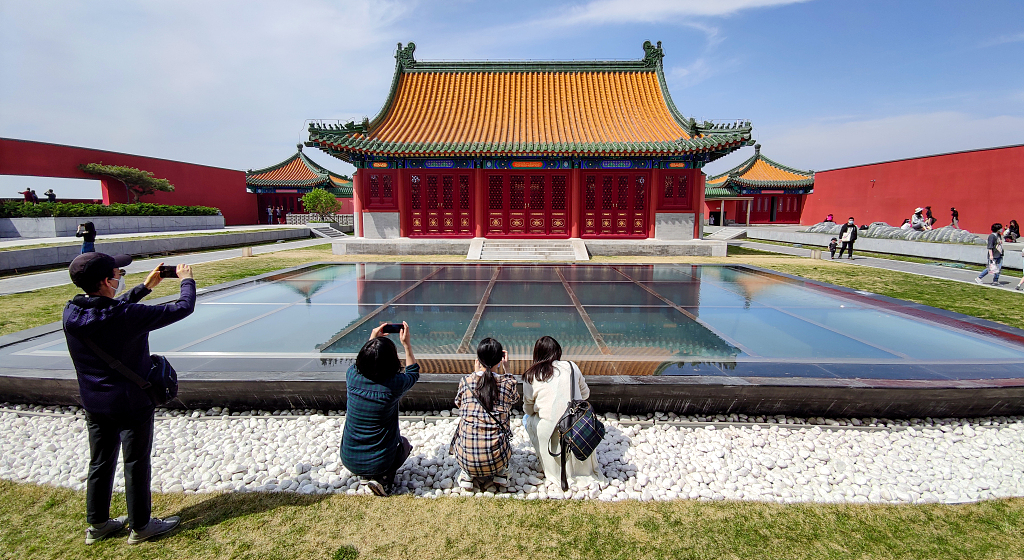 The Longfu Temple Area has witnessed the ebb and flow of a commercial district and the city's changing landscape in the vicissitudes of the times. Its gradual return to its former glory speaks of myriad possibilities.