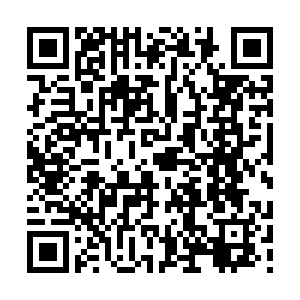 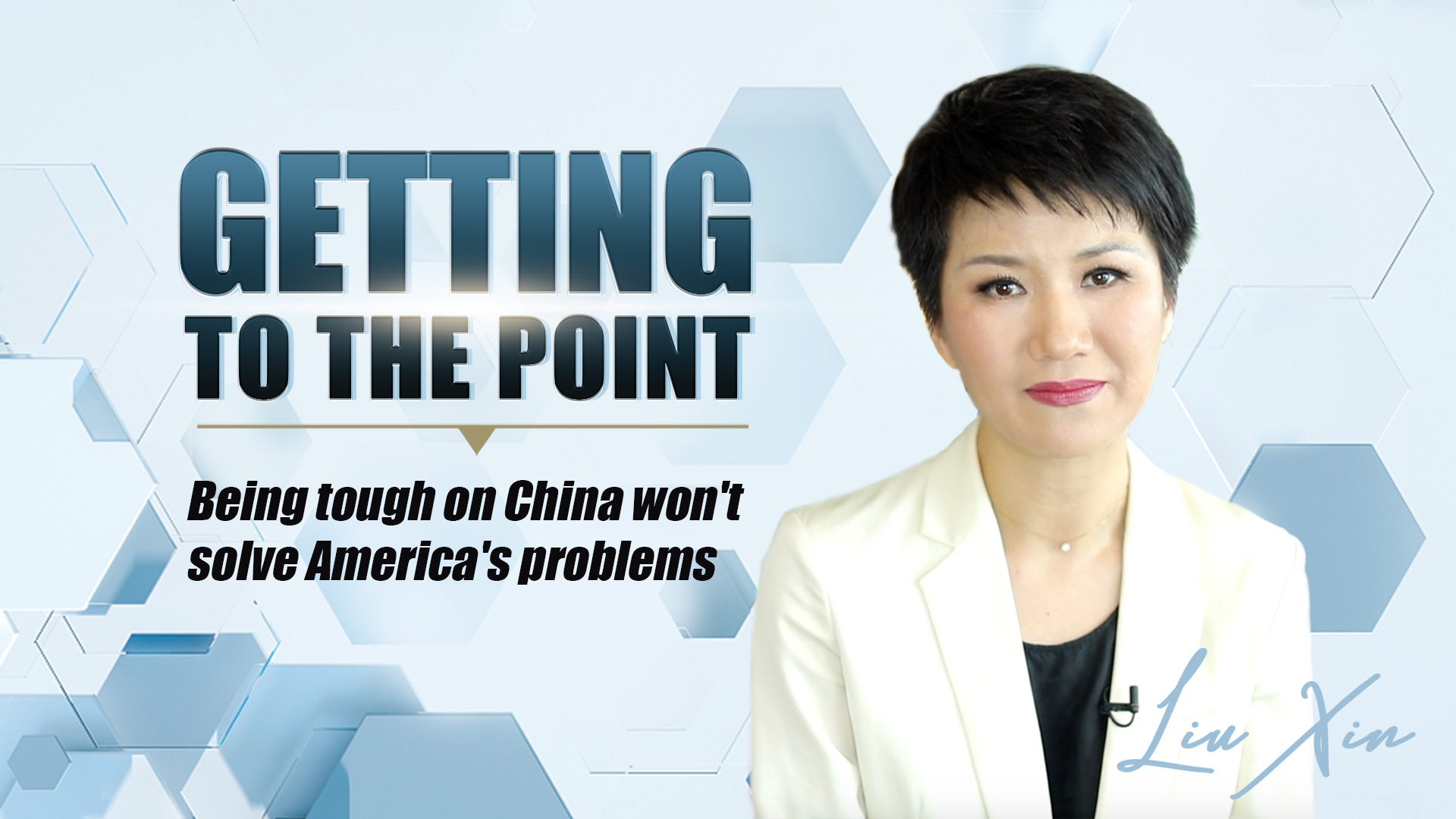 How can the U.S. say it is supporting Hong Kong by passing an act to hurt it economically. It can only be described as schizophrenic. On one hand, the U.S. characterizes the Basic Law as Hong Kong's constitutional document, which it is not, on the other, it punishes Beijing for following the law.

The Basic law should be observed, but it's NOT the ultimate constitution of Hong Kong. Being part of China, as the U.S. government acknowledges, Hong Kong first has to honor the Constitution of the People's Republic of China in addition to the Basic Law. In denial of this fact, the U.S. government has literally overturned Hong Kong's status as part of China. Remember Hong Kong was taken by Great Britain as it sought to impose itself as China's opium drug lord.

Article 23 of the Basic Law requires that the city enact laws on its own to prohibit any act of treason, secession, sedition, subversion against the central government, etc. In simple terms, acts that endanger national security.

But 23 years after the handover, the city has yet to fulfill this legal duty. It remained a politically porous city where people enjoy freedom, without the responsibility to protect national security. Their rights to security can't be protected as a result.

That's where China's top legislature stepped in. Article 18 of the Basic Law says that China's top legislature may add to the list of laws attached to the Basic Law in an annex, confined to matters concerning defense and foreign affairs as well as other matters outside the limits of the autonomy of the region. This certainly includes matters concerning national security. In the U.S., and you know it better than me, the adviser to the president on matters related to defense and foreign policy is called "national security adviser".

Imagine the U.S. in China's shoes. If China would enact a law condemning police brutality against African Americans in America, and sanctions U.S. persons and entities that are liable, how would it feel? Maybe China should consider it, as the U.S. track record has been abysmal and doesn't seem to get better on its own!

The new national security law did spark some concern among some countries, but has also won wide-spread support as demonstrated during a recent United Nations Human Rights Council meeting. While 27 developed countries, some of them former colonizers, expressed concerns, 53 countries, mostly developing countries, welcomed it by issuing a joint statement. They stress that "every country has the right to safeguard its national security through legislation"and "commend relevant steps taken for this purpose". The 53 countries believe "the legitimate rights and freedoms of Hong Kong residents can also be better exercised in a safe environment".

Not just for outsiders, for U.S. businesses in Hong Kong, it's not all doom and gloom.

A recent survey conducted by the U.S. Chamber of Commerce in Hong Kong showed that few of their members plan to leave, albeit some are concerned with the new law. Many are still optimistic about the long-term prospect of the region, although ambiguity looms over what the law means for the U.S. community in the city.

Like any good piece of legislation, how the law will be implemented will be the key. But I believe it's in the interest of Beijing that Hong Kong continues to be a free and prosperous city and international businesses continue to find it attractive.

But the latest U.S. measures, not only reflect schizophrenia in the system, but also complete disregard to China's sovereignty. That's why China has summoned the U.S. ambassador to lodge stern representations.

As I speak, the U.S. is contemplating visa restrictions against all members of the Chinese Communist Party. How is it going to affect China? Well, nobody would die from not going to the U.S., but hundreds or even more Americans are DYING on a daily basis from the failure of the U.S. government to curb the coronavirus. President Trumps brags about being the toughest president on China, but doesn't that automatically make him the toughest president on an epidemic?

You have your own judgments.