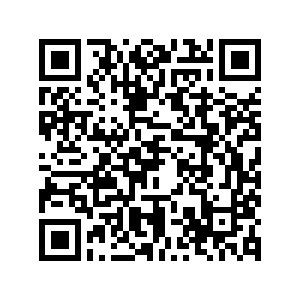 On July 16, the China Film Administration made an official announcement that the cinemas located in low-risk areas will be allowed to reopen on July 20, 2020. Since coronavirus hit the pause button on the film market seven months ago, cinemas on the Chinese mainland are finally seeing the light at the end of the tunnel.

Rebooting cinemas come with a series of rules, according to the cinema reopening and outbreak control guidelines, issued by the China Film Organization: "Cinemas must take a set of epidemic prevention and control measures for reopening. The audience can only buy tickets online through a real-name reservation system, and unacquainted audiences must keep social distance, which means the cinema must reserve some empty seats. The attendance rate of each theater hall will be capped at 30 percent of its maximum capacity."

As we can see, several months ago, nationwide indoor venues such as shopping malls, restaurants were quickly adapted to the control measures for epidemic prevention, such as limiting the flow of people or one table only serving one customer. However for cinemas, limiting customer flow is not an easy thing to do. Considering the cost of screening each movie, the attendance rate is a very important index of cinema operators.

During ordinary days, it even determines whether the theater will continue to screen a movie. To put it simply, if a movie is interesting enough to bring audiences to fill the movie hall, it has a higher chance of being screened more times and being shown for more days in the cinema. On the contrary, if a movie only has a small audience, the cinema may no longer show it. In other words, reserving empty seats can take a big bite out of theater revenue. Some small cinemas may stay on the sidelines after they calculate the costs and incomes.

Another challenge for cinemas reopening is the slump in the market and the audience. Not like the shopping mall or restaurant that meets customers' rigid demands in daily life, watching a movie is more like a spiritual need, and it is not entirely irreplaceable.

However, there are several measures to deal with those temporary difficulties. Look back at history: The outbreak of SARS in 2003 also hit the film industry badly. While with measures such as opening the market to foreign participators, and stimulating private film companies helped the film market return back to normal levels in the same year. By the end of 2003, the box office performance of that year bounced to the peak of China's film history by that time.

Meanwhile, some people worry that because the attendance rate of each theater is limited, the ticket price will rise. As a matter of fact, ticket prices have continued to climb since 2016. However, to encourage audiences to go to the cinema, ticket prices will at least remain stable for some time to come.

Local government such as those in Beijing, Shanghai, Jiangsu Province, Zhejiang Province, and Guangdong Province have already introduced policies and issued subsidies to support cinemas get through the hard times. Those factors will also help the average ticket price to remain at a reasonable price. 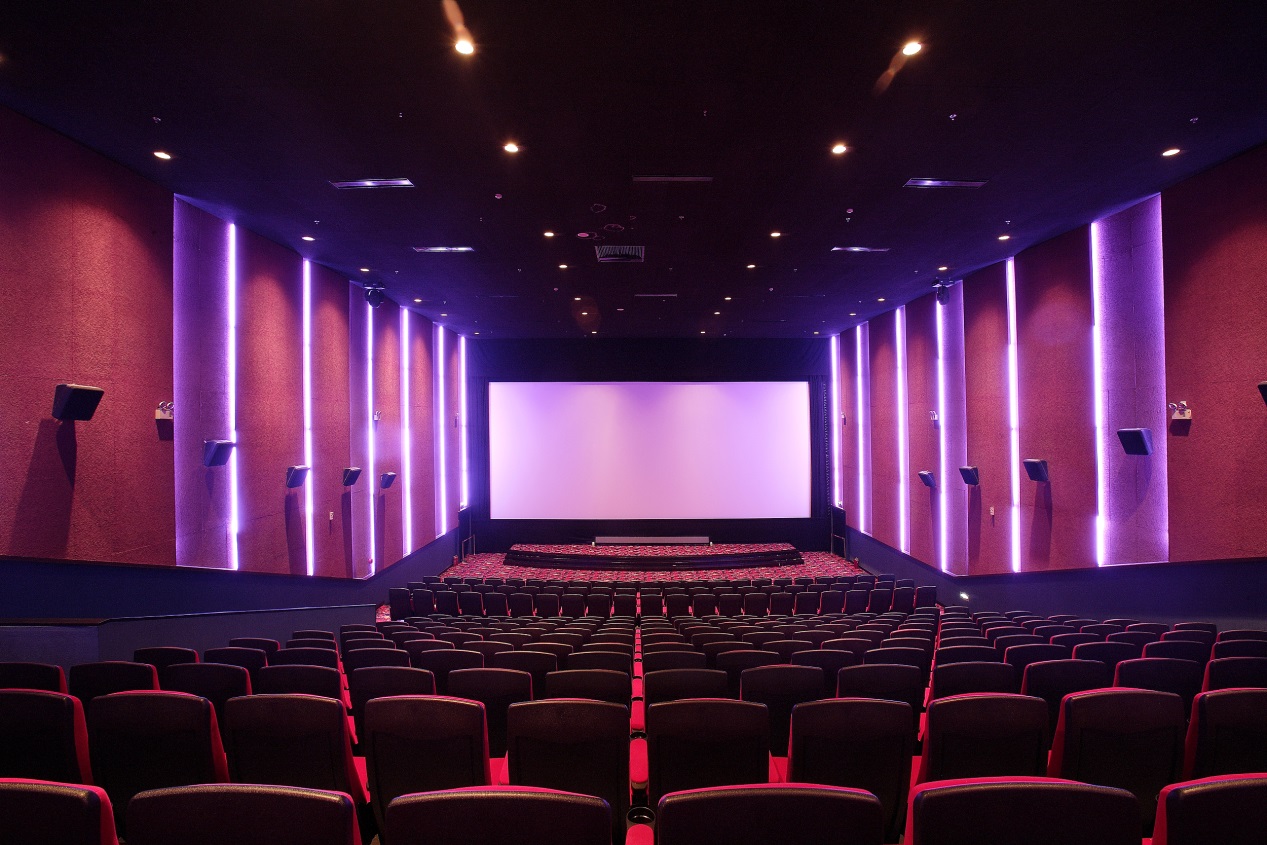 An empty cinema after the coronavirus outbreak. /VCG

An empty cinema after the coronavirus outbreak. /VCG

The reboot of cinemas is a moment that contains both pressures and opportunities. In addition to referring to previous practices, the consolidation of upcoming movies will also help the market regain momentum.

There is no doubt that blockbusters are always beloved by audiences. It is beyond dispute for them to save the market at this time. The movies that painfully missed the Spring Festival holiday season seven months ago are going to come up with a new schedule now. "Vanguard," for example, the movie led by Jackie Chan, had to cancel its original premiere originally planned for January 25 due to the outbreak that was raging in China at the time.

Now just a few hours after the administration announced that cinemas will be allowed to reopen, the movie rapidly landed a new release date, and it will meet the audience by this August. It's really exciting to see that previously highly anticipated films such as "Mulan," "Legend of Deification," and "Leap" finally get a chance to hit the cinemas one after another.

Reruns will also help in this period. It is a good opportunity for films that were snubbed. There are always these kinds of movies, that are well-received by the audience, but their box office performance was not ideal or not up to expectations. There are many external factors that can lead to this situation, such as marketing or distribution strategies. The post-epidemic period with relatively small competitive pressure might be a good time for those movies to return to people's vision.

The movie "A Chinese Odyssey Part One – Pandora's Box" has grossed more than 100 million RMB after its re-release in cinemas for four days. South Korea revived the famous work "Farewell, My Concubine" with actor Leslie Cheung, in this April. Under the situation of the slumping market, classic films can encourage movie enthusiasts back to the cinema.

As early as 1994, when first imported blockbusters entered the Chinese movie market, some pessimistic people said that the opening of the market would have a devastating impact on domestic films. However, the fact is with many years of effort, the domestic films reached many milestones and created many box office miracles.

Many excellent works have emerged especially in recent years. Now, with the outbreak gradually under control, the epidemic's influence on industries and people's daily lives is fading. Since the announcement to reopen cinemas was published, people have responded enthusiastically on the internet; not only film industry practitioners but also the general audience are all missing the days of watching movies on the big screen.

Look back at history, you will find many difficult times, and human civilization has been keeping developing continuously in the face of difficulties and obstacles.In the post-pandemic period, our film industry will find its way back to its normal track.