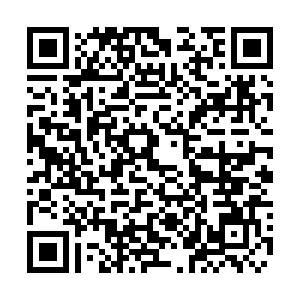 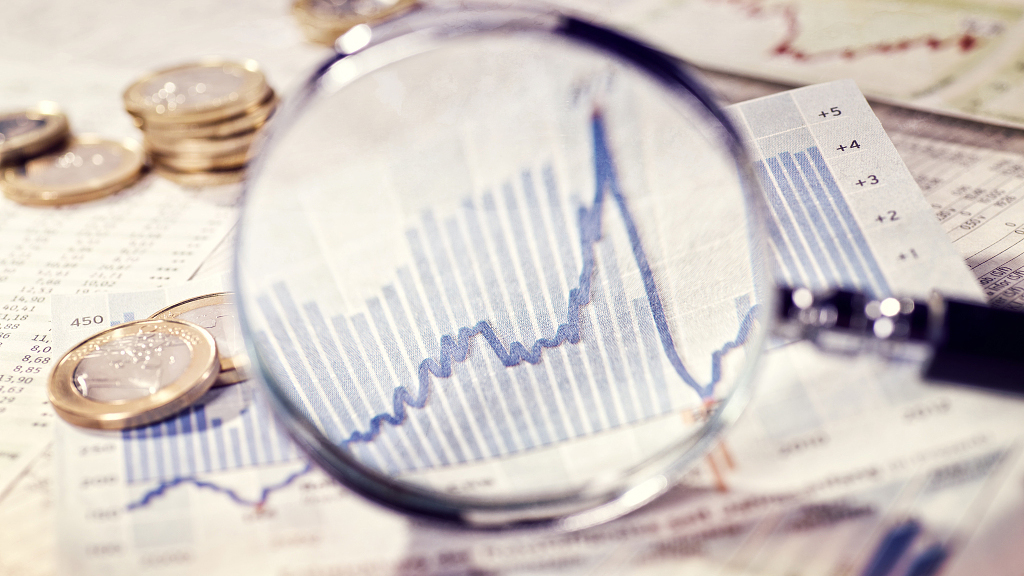 Wild swings in global finance from the coronavirus pandemic did not stop China from carrying out reforms to further open-up its financial markets in the first half of 2020.

The start of the year saw China lifting foreign ownership caps on futures and life insurance businesses. Limits on securities and fund management firms were scrapped in April. The moves led to global financial institutions rushing to boost their presence in a 50 trillion U.S. dollars financial services market.

Goldman and Credit Suisse are aiming for eventual full ownership of their China JVs, as is UBS, which already received majority stake approval in 2018. UBS currently holds a 51 percent share in its China joint venture. The significance of having majority control means unleashing the full potential of a global financial institution in serving its clients locally. The alignment of interests of UBS Group globally with the local interests of its securities joint venture plus the integration of its onshore with offshore business are just some of the benefits that come from majority ownership, said the Chairman of UBS Securities Eugene Qian.

It was not just investment banks that are increasing their footprints in China. Fitch was green-lighted to rate issuers and insurance companies in China in May. The following month saw payments giant American Express becoming the first foreign credit card company to secure approval to launch operations in the country.

For asset managers, the potential lies in China's vast pool of savings. China has one of the highest savings to household income ratios in the world at over 30 percent. That's led to some of the world's top fund managers to jostle for ground in a market with trillions of dollars of investable assets.

In April, BlackRock and Neuberger Berman announced their application to set up their fully owned mutual fund businesses in China. Fidelity International followed suit in May. Other fund management heavyweights such as Vanguard, Van Eck and Schroders are reportedly planning to apply as well.

Allianz opened China's first fully foreign owned insurance holding company in January, while HSBC announced it will acquire the remaining 50 percent interest in its China joint venture in May.

"I have to say, the most important opportunities in the long run, or in the near, medium and long run, are that the wealth creation as well as the really ever increasing demand for onshore based investors, that means corporate investors, institutional investors, as well as individual, especially high net worth individuals." Qian told CGTN.

As protectionist sentiments rise due to the pandemic and geopolitical tensions, China's commitments to liberalize and boost access to the country's financial services market has gone the other direction, charging full steam ahead towards greater opening.