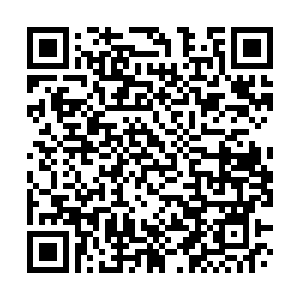 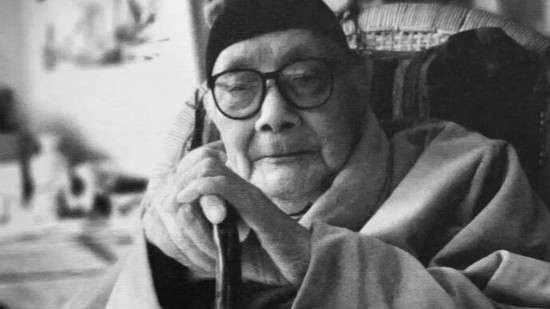 Zhou Tuimi, one of China's most famous literary writers and historians, who filled the gap of French reference books in China, died on July 16 at the age of 107, the People's Daily reported.

Zhou, formerly known as Zhou Changshu, was born in Ningbo, Zhejiang Province in 1914, and graduated from Aurora University in Shanghai. In his early years, he served as a professor at Shanghai Business College and Shanxi Datong University. Later, he taught English and French at Harbin Institute of Foreign Languages and Shanghai Foreign Language School.

He is the author of several works related to literature and poetry, including collected records and poems of modern Shanghai and his own calligraphy collection. With his background in language teaching, he once participated in the compilation of The French-Chinese Dictionary, which filled the gap of French reference books in China at the time.

In 1988, Zhou became a researcher at the Shanghai Literature and History Museum. He made great achievements in the field of traditional poetry creation, research, and writing. He is also a well-trained calligrapher.

Even after reaching the age of 100, Zhou continued to write poems and calligraphy, leaving valuable records for this era. Last May, he provided two calligraphy works for an exhibition at the Shanghai Research Institute of Culture and History to celebrate the 70th anniversary of the People's Republic of China. In 2017, his calligraphy works were also exhibited in a traveling exhibition celebrating the 20th anniversary of Hong Kong's return to China.

Chen Zishan, a professor at East China Normal University, said Zhou was very concerned about the inheritance of neglected cultural masters' works and was also an important research inheritor of Shanghai's book-collecting culture.