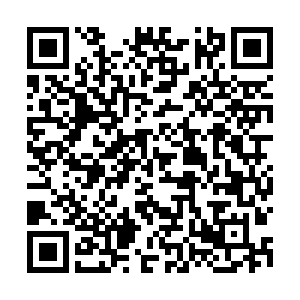 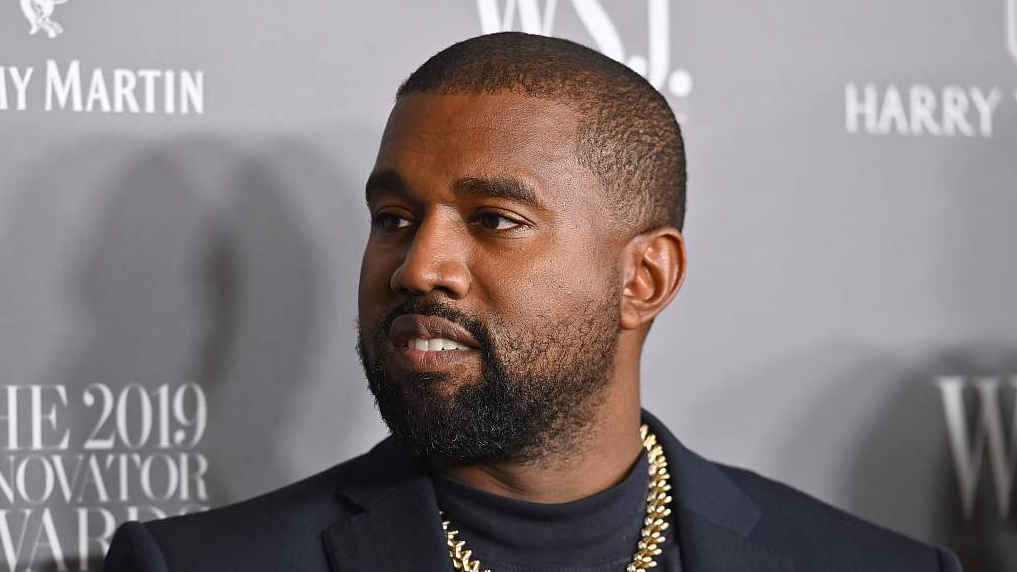 Rapper Kanye West has taken his official first steps to run for the White House by filing documents with the Federal Elections Commission (FEC). This comes after it was previously reported that he had dropped out of the race.

On Wednesday (July 15), West filed the Statement of Organization, declaring that the Kanye 2020 committee will serve as the "Principal Campaign Committee" with West as its candidate.

West's representative paid the 35,000 U.S. dollars required to get him on the Oklahoma ballot, meeting the deadline for a spot on the state's presidential ballot, according to New York Magazine.

And then early Thursday, West appears to have filed his statement of candidacy, the second and more important document, which under federal law would make him a presidential candidate, People reported.

This comes after reports from July 15 claiming that West withdrew from the U.S. presidential race, less than two weeks after announcing that his intentions.

A member of West's campaign team, Steve Kramer, has reportedly told New York Magazine's Intelligencer that Kanye West would not be running but did not specify the rapper's reasons for allegedly withdrawing. Judging by the latest news, the Yeezy star is only just getting started.

The 43-year-old rapper announced his intention to run for U.S. president on July 4, American Independence Day, but had not filed any official documents.

"We must now realize the promise of America by trusting God, unifying our vision, and building our future," West wrote on Twitter. "I am running for president of the United States!"

The singer's statement on social media sparked a flurry of discussion, with many people expressing support for him, including Elon Musk, the founder and chief designer of SpaceX. The rapper later claimed that Musk would be appointed "head of our space program" under his presidency.

Almost immediately, however, West's presidential campaign hit a roadblock when it was revealed that he had already missed the voter registration deadline in six separate states. He also lost the support of Elon Musk – Musk reneged on his support for West following the rapper's interview with Forbes.

Even though West made two important file submissions ahead of the deadline, a number of U.S. netizens and research have indicated that even if West is officially on his way to the presidency race, his future is not optimistic.

Redfield & Wilton Strategies' U.S. presidential poll revealed on July 14 that Kanye West had the support of just two percent of voters. This result doesn't help him win a final ticket to the White House or even potentially swing the votes of the two closely contested candidates – Donald Trump and Joe Biden.

Several notable names in the entertainment world have already shared their concerns over West's unlikely bid, including Jamie Foxx, Katy Perry, and Will.i.am.

But still West seems to be taking the race seriously. In an interview with Forbes in early July, he said he no longer supports U.S. President Donald Trump.

"I am taking the red hat off," he said, claiming in the same interview that his decision to run for president in the 2020 U.S. election is not a stunt.