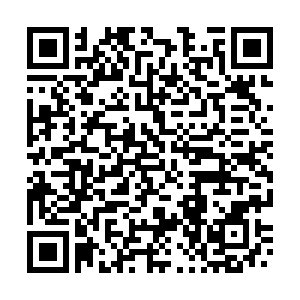 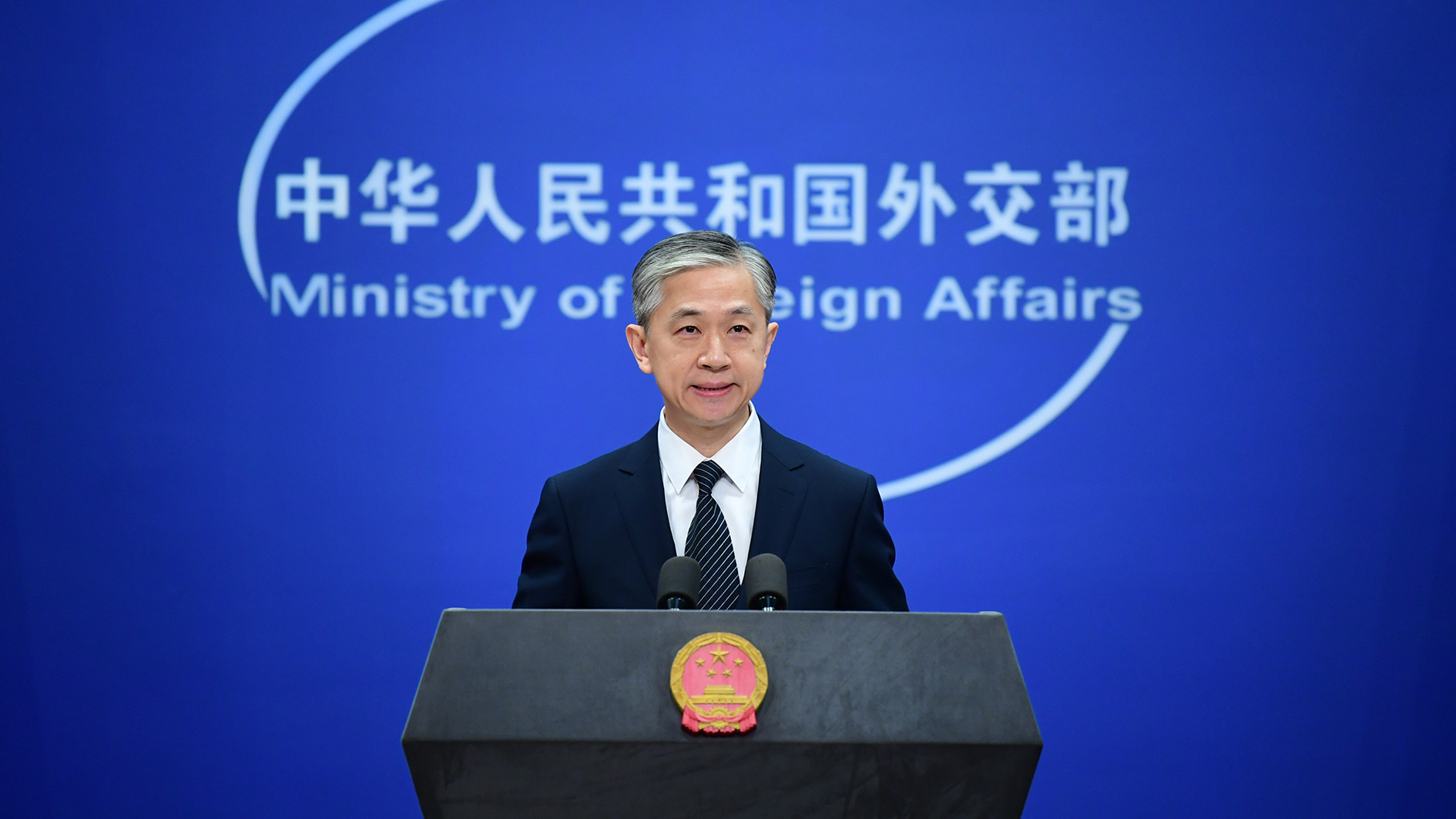 Wang, born in April 1971 in Central China's Anhui province, started to work for the Ministry of Foreign Affairs in 1993.

He served as the ambassador of Tunisia from 2017 to 2020. He also worked seven years at the ministry's Policy Planning Department from 2010 to 2017.

He's married, and has a daughter, according to his profile on the ministry's website.

The Foreign Ministry officially established the office of the spokesperson in 1983. It's currently the only government department in China that holds regular press conferences every workday.

Speaking to reporters after Friday's media briefing, Wang said he looks forward to introducing and explaining China's diplomacy and policy to the world in order to promote understanding and friendship between China and the world.

He is expected to meet the press for questions next week.