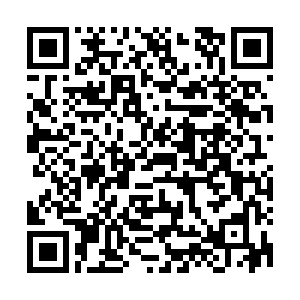 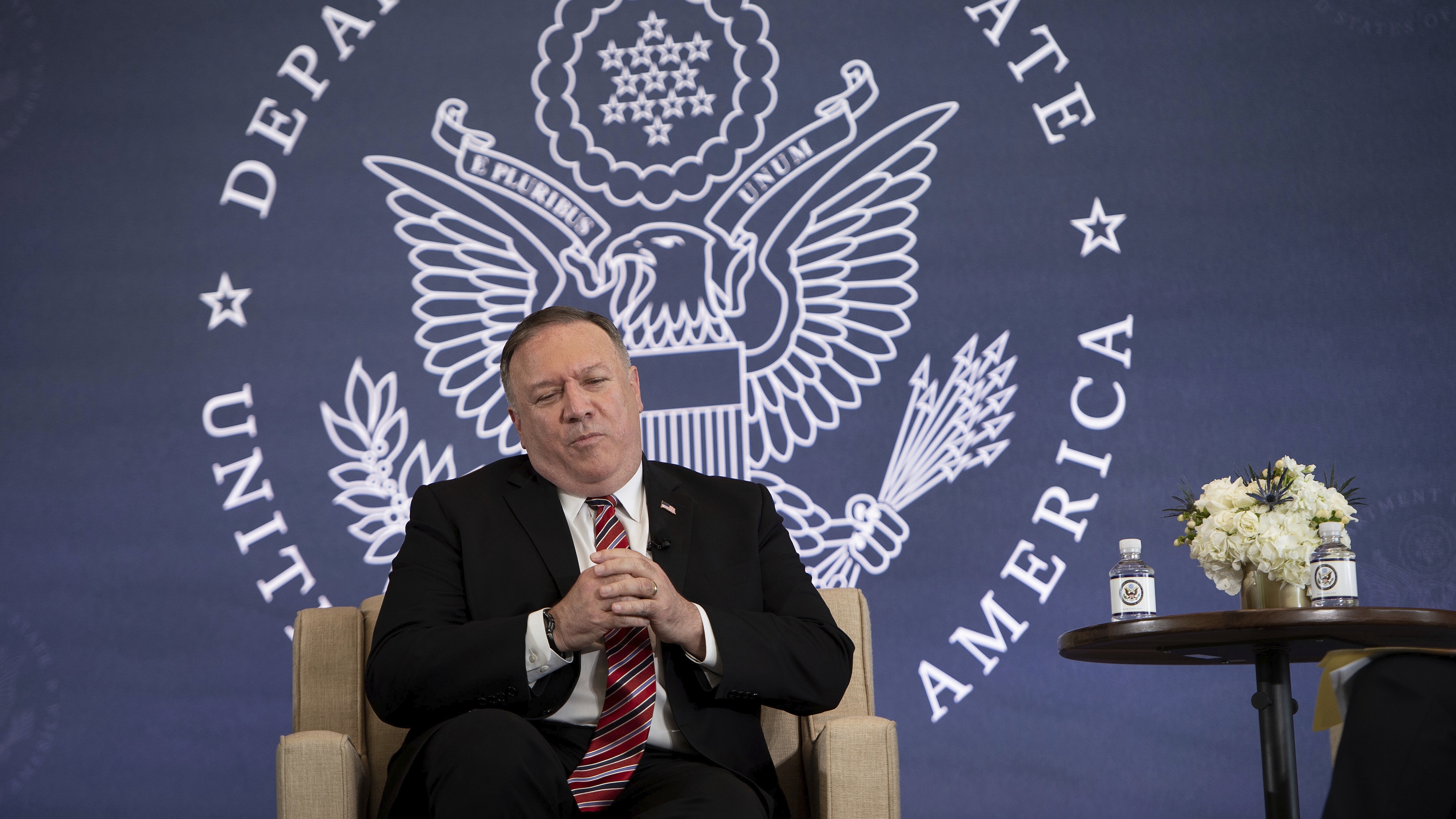 Secretary of State Mike Pompeo speaks at the National Constitution Center about the Commission on Unalienable Rights, Thursday, July 16, 2020, in Philadelphia. /AP

Secretary of State Mike Pompeo speaks at the National Constitution Center about the Commission on Unalienable Rights, Thursday, July 16, 2020, in Philadelphia. /AP

Mike Pompeo reiterated his criticism against China and the World Health Organization on Thursday stating that he expected an inquiry into the origins of the COVID-19 to be "completely whitewashed." Blaming Beijing yet again for the situation in the United States, the Secretary of State described China's government as "a regime that failed to disclose the information," accusing it of "killing over 100,000 Americans." The comments come amid a never-ending daily bombardment of anti-China rhetoric from the U.S. top diplomat, with many describing it as a new Cold War.

However, the persistent attacks on China and the WHO over the COVID-19 are simply no longer credible, and they increasingly come across as ludicrous at best. Not only has this administration been unwilling to give science a chance in how it has deliberately politicized the virus, but also, the gaping failures of the White House on this matter are so drastic and standalone that it just defies common sense to keep attacking Beijing. Pompeo is not a good-faith actor, and irrespective of what does happen it is clear he has made up his mind, but this is insufficient to detract from the administration's colossal failures to the American people.

How did the COVID-19 originate? Science has not yet given us a comprehensive and conclusive answer. From what we know, the virus is of a zoonotic origin and at some point crossed the species barrier via a medium such as bats or Pangolins. How, remains speculation at best. Traces of the virus have been found earlier in Spain, Italy and Brazil, suggesting it have existed in a state of dormancy for some time before it emerged.

Yet, for the U.S. state department, scientific facts have never been allowed to get in the way of a good story. Mike Pompeo himself was at the helm of spearheading a completely false conspiracy theory that the virus was created at the Wuhan institute of virology, using it as part of an all-embracing anti-China Cold War narrative. 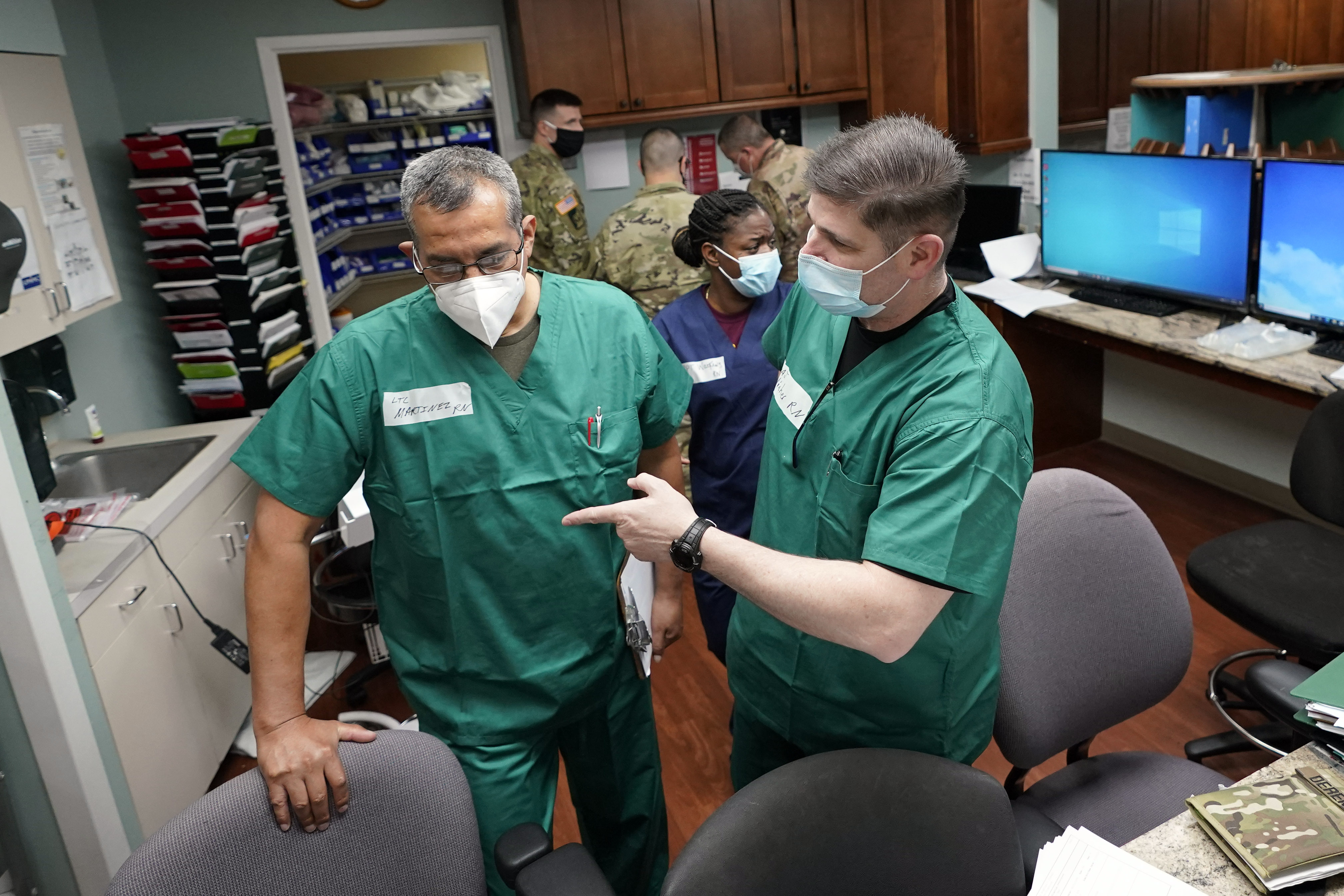 In doing so, the U.S. government have persistently claimed that China's cover-up is responsible for their situation, it is not. This is narrative induced rhetoric. No country bordering China has found themselves with millions of cases and a death toll exceeding 100,000. The Trump administration dismantled Obama's pandemic response unit, ignored intelligence warnings about a potential pandemic, put the needs of businesses before public well-being and forced the country to reopen too soon, has sought to politically undermine authoritative experts such as Dr. Anthony Fauci, Wednesday usurped the control of numbers from the U.S. CDC, falsely claimed high case numbers are a project of testing and failed to even take masks seriously until as late as July.

There is little doubt that the Trump administration's COVID-19 response has been one of the biggest top down, administrative disasters that America has ever experienced in contemporary history and the only reply is this crass narrative that somehow China is completely responsible for it, but in such circumstances, how can it justify such drastic failures? As Author Stephen King attacked Trump "it's the America virus now baby" and indeed it is. Pompeo's comments cannot distract from the reality that life in China is back to normal and  China's economy is back to growth with GDP increasing by 3.2 percent, against expectations, while America's economic recovery continues to be affected by the virus.

In Beijing, a second wave of COVID-19 was quickly beaten back with neighborhood lockdowns and a testing regime which covered millions of people within weeks. There is no comparison to the White Houses' incompetence. Whilst Pompeo persistently separates the Chinese people from their government in order to invoke American exceptionalist rhetoric, he overlooks a new independent Harvard study from Edward Cunningham, Tony Saich, and Jessie Turiel that found that approval ratings of China's central government stood at 93 percent, a figure which has in fact increased in contrast to previous studies.

Similarly, as the United States has faltered at the virus, the people of China have also become increasingly confident in their own government's approach. Obsession over a "cover up" fails to objectively cover the actions which the country have taken to curtail the virus, all of which the White House has completely failed to reason with.

As a whole, Pompeo's blame game is increasingly shoddy and irrelevant. He has long decided he has no interest in a scientific explanation which contravenes his narrative. Yet it will be all in vain, the world as a majority looks and undeniably sees (as a survey found in June) that the Trump administration has handled the COVID-19 disastrously, and obsession with Beijing has not detracted from these mounting failures as it stands as the world’s only active and operational major economy, whilst Trump pummels America into one of the greatest recessions in history.