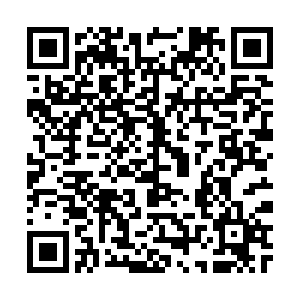 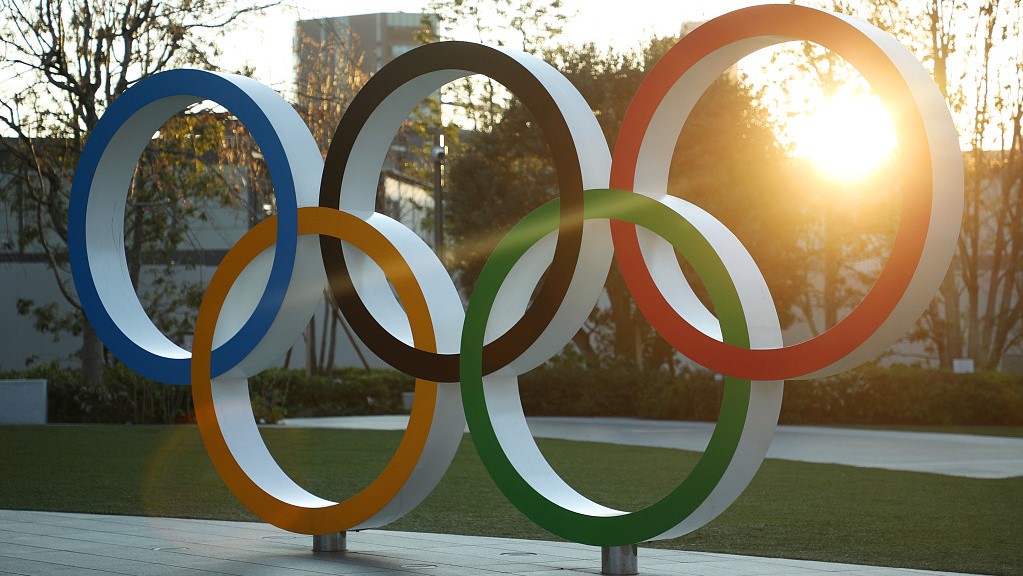 The postponed Tokyo Olympics will retain the same venues for the global universal sports event between July 23 and August 8 next year, announced the Tokyo 2020 organizers on Friday.

The decision was released after the organizers finished an online meeting with the International Olympic Committee. This was definitely remarkable progress because one of the major obstacles for the Summer Olympics to happen next year was the venue problem. They were originally booked for use between July 23 and August 8 this year, and it would take tremendous effort to make sure that the same venues would still be available during the exact same period after a year.

Yoshiro Mori, president of the Tokyo Games organizing committee, reported the retaining plan to the IOC at the meeting.

"There is still work to be done. But we have arrived at a major milestone," said Hidemasa Nakamura, Tokyo 2020 games delivery officer before the IOC meeting. "Now athletes aiming to take part in the Tokyo Olympics can set concrete goals to work toward," said Koji Murofushi, Tokyo 2020 sports director. 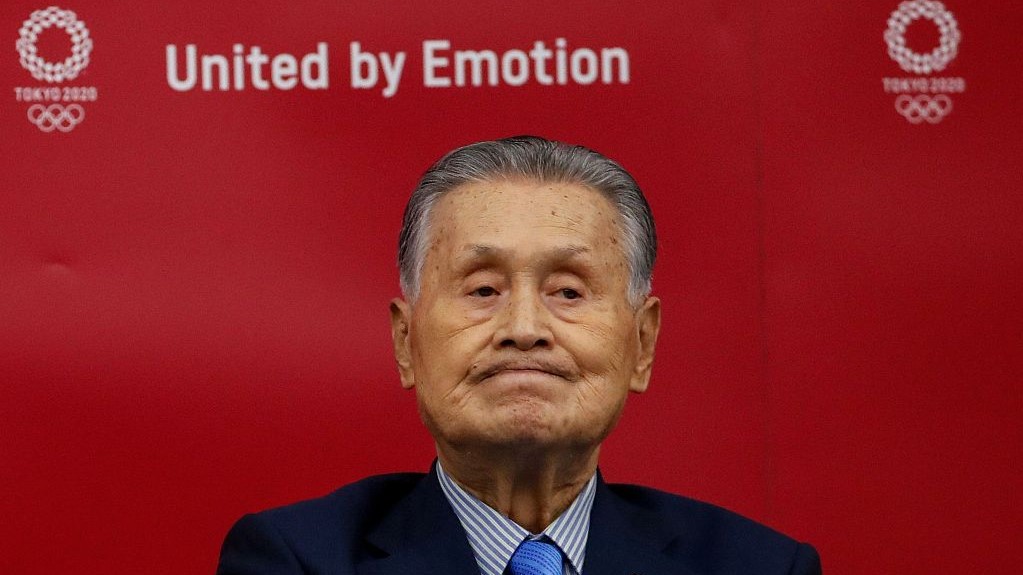 339 events, the most in modern Olympic history, will happen in Tokyo. Most of the schedule remains unchanged but a few changes have been made for logistical reasons.

The softball tournament will kick off two days earlier than the opening ceremony. The swimming contest will begin on July 24. Medal competitions of some popular events like the men's 100-meter sprint, football, basketball will all happen in August. The men's marathon will take place on August 8, one day after women's marathon.

Customers who cannot attend the Olympics because of the postponement will receive ticket refunds, announced the organizers, but no further details were revealed.

The next major task for Tokyo 2020 is to simplify the event to reduce costs and avoid infections. It won't be easy but Friday's announcement was a decent start.