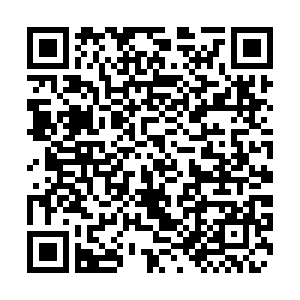 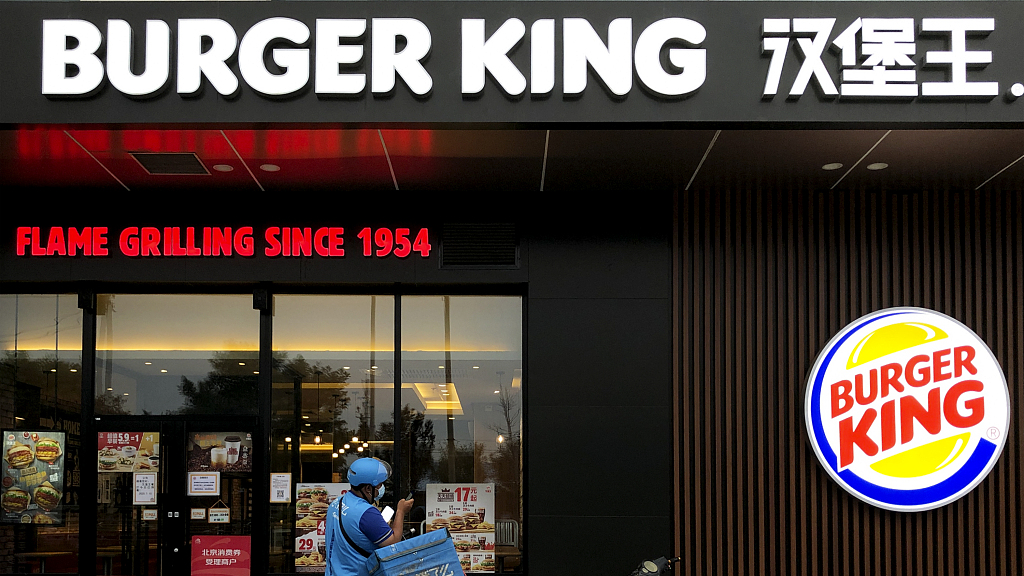 Burger King was grilled on Thursday during an annual investigative show on Chinese television for being stingy with ingredients and serving sandwiches with stale buns and unsafe meat. But consumers, aware of the unsavory side of the fast food industry, have expressed beef with local inspectors for not getting to the story first.

China's consumer rights show, known as "3.15" because it usually airs on global consumer rights day on March 15, is an annual exposé of brands gone bad and misconduct caught on camera. The investigative program, airing on China Central Television (CCTV) since 1991, names and shames domestic and foreign businesses operating in the country for their misbehavior, malpractice and misleading marketing.

Executives wait with bated breath for the show, hoping they dodged a bullet, while consumers tune in for an extra dose of drama and insight into the questionable conduct of the corporate world.

Over the years, household names and big players in the consumer market have been featured on the show over issues of quality, safety and reliability. Apple has come under fire for unsatisfying after-sales services, chipmaker Qualcomm was accused of monopolistic practices, Japanese retailer Muji reportedly hid the origin of some products made in radiation-affected areas, while Chinese encyclopedia website Baike was slammed for false advertising.

The high-profile program is not without its own critics, with some questioning the line-up of exposed firms and others wondering whether some offenders have it worse than others. Still, "3.15" is a PR team's worst nightmare with some companies reportedly planning contingency plans months before airtime and wooing customers in the lead-up to the show with offers and freebies as they brace for the worst.

This year's program was pushed back a few months because of the coronavirus pandemic, and on Thursday night the bad, the ugly, and the troubling about China's consumer market were laid bare.

The spotlight was mainly on Chinese firms with the show taking aim at shoddy constructions and sketchy advertisements. Burger King was one of only two foreign companies to make it on the show's blacklist, with the other being General Motors (GM).

An undercover report showed that stores of the fast-food chain in the city of Nanchang, east China's Jiangxi Province, were cutting corners by serving burgers with fewer slices of cheese or tomato, failing to meet the brand's own standards. Burger King employees were also making sandwiches using old bread. They said their managers had asked them to replace the expired date labels on the package.

In another instance, chicken nuggets sitting around for longer than what the company's guidelines allow were still served to diners.

Producers of the show said they received tip-offs from "insiders" that Burger King had "serious problems" living up to the standards they set for themselves, prompting them to send a covert reporter to the city. A manager at a Burger King outlet in the city claimed that "the headquarters knows about" the issues, but the company in an online statement denied its knowledge of improper practices.

On Weibo, a Chinese social media platform, Burger King said the three outlets shown on the program are ran by the same sub-franchisee, and that their behavior "deviated from our motto that 'customer is king.'" The company apologized for its "management mistakes" and promised to probe the accusations.

Burger King is owned by Toronto-based Restaurant Brands International. Its Chinese business, which boasts some 1,300 outlets, is operated by Tab Food Investments.

Following the television segment, market regulation bodies in a number of Chinese cities, including Beijing, Shanghai and Guangzhou, launched investigations into Burger King's local operations, according to media reports.

The revelations, however, don't seem to have shaken Chinese audiences. For many, it was yet another exhibit in a winding list of examples showing just how low the quality of fast food can be.

"I guess it's the same with the whole industry. Burger King just happens to be the unlucky one to be exposed by the media!" wrote one Weibo user who goes by the name 0g50AY.

"Only restaurants in Nanchang have such problems? How about other restaurants across the country?" wondered another user, Moyuxiaobinggan.

Food safety is a real concern for Chinese consumers and scandals about rotting meat, moldy bread and gutter oil make headlines every once in a while. Quick service restaurants have been caught red-handed serving unhygienic and substandard meals. Food delivery apps have compounded the problem for failing to vet businesses on their platforms and to ensure they have the proper certificates to operate.

The 2012 edition of "3.15" reported that McDonald's was selling food that had expired or fell on the ground. The same year, KFC was found to have purchased chickens fattened with excessive levels of antibiotics, and in 2014, a supplier for the two brands as well as Pizza Hut was busted for selling expired meat.

Last year, China updated its regulations on the Food Safety Law, with more focus on consumer protection and effective enforcement. It strengthened measures for random inspections, toughened punishments for offenders and optimized a reward system to report violations.

However, many online wondered why local food safety supervisors weren't able to uncover the issues at Burger King first.

"What are the China Consumers Association and other regulatory departments doing? Why do we have to rely on a TV show to expose these problems? What's the point of having such departments then?" wrote a Weibo user.

"I think the "3.15" program should be held once a month instead of once a year," said another.