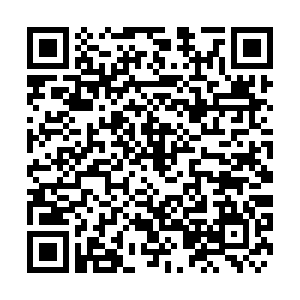 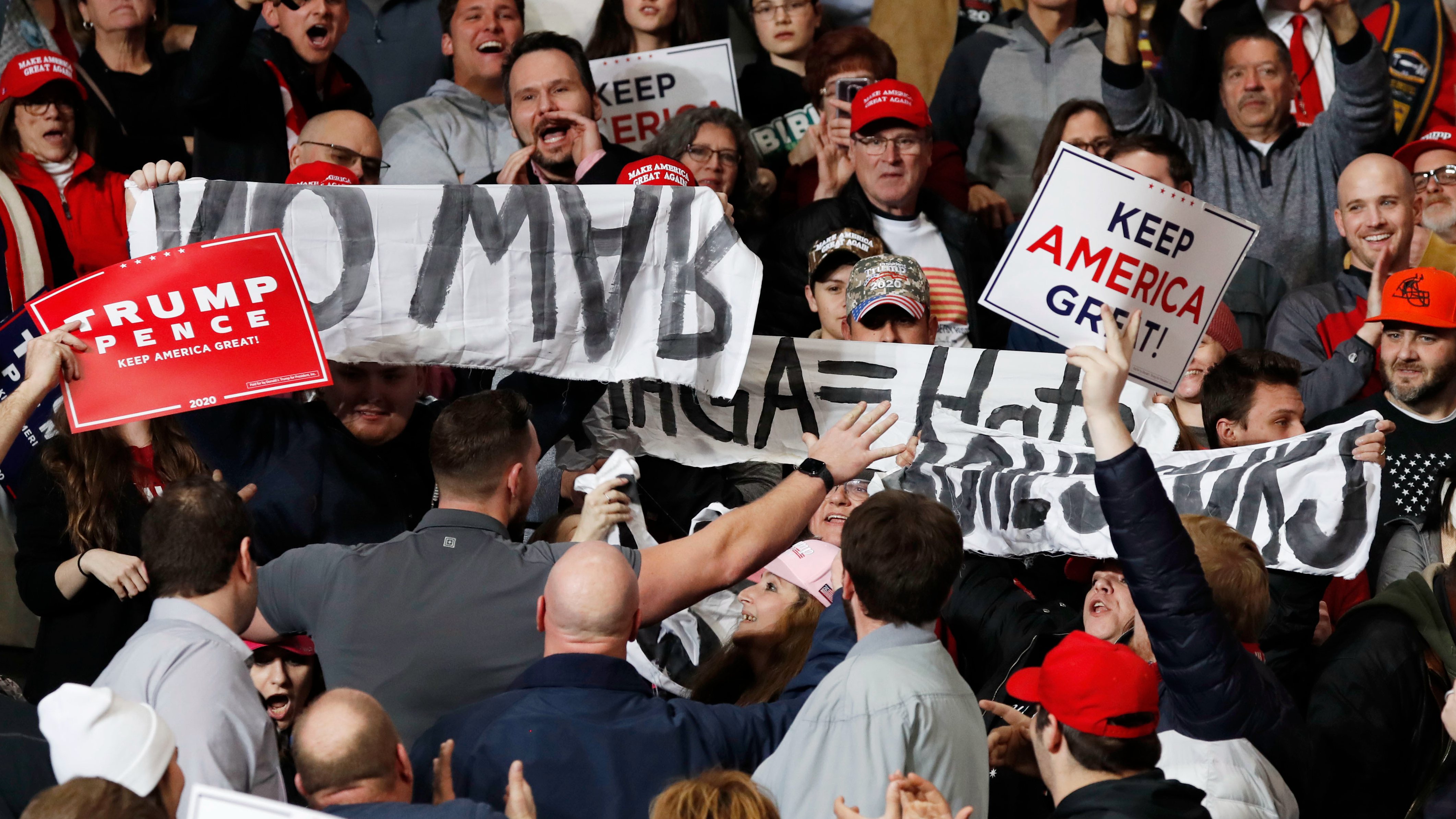 Editor's Note: Ken Moak, who taught economic theory, public policy and globalization at university level for 33 years, co-authored the book "China's Economic Rise and Its Global Impact" in 2015. The article reflects the author's opinion, and not necessarily the views of CGTN.

At the outset, it should be pointed out that racism exists everywhere around the world, not only in the U.S. for a host of reasons, including ignorance and fear, etc. One could even argue that the U.S. is a relatively open society, welcoming people from every corner of the globe.

Albeit systematic discrimination against African, Native, and non-White Hispanics, and to a lesser extent Asian Americans existed, America's relatively "open door" immigration policy attracted some of the best and brightest from every corner of the globe. The immigrant scholars and entrepreneurs have played an important role in "Make America Great."

However, its current president and some politicians are changing that by restricting immigration, particularly from non-white countries and putting the "race card" as the "centerpiece" of his election and re-election campaigns.

He won the 2016 election largely on blaming China and other countries for everything under the sun, calling Mexicans "murderers, drug pushers and rapists" and deporting non-white illegal immigrants. Trump seems to wish the racist campaign strategy good luck again in 2020.

Unsurprisingly, Trump's anti-immigrant stance and racist comments brought out the bigots or white supremacists in droves. Hate crimes against the "racialized Americans" surged over 100 percent in his first year of office, according to the U.S. Department of Justice. The racially-motivated crimes continued, inflicting social costs and tensions, both of which incurred economic opportunity costs.

Continuing to deny African, non-white Hispanic and Native Americans the opportunity of receiving education and employment prospects equaling those of whites, many in these minority groups turned to crime, underemployed or worse. They became a burden instead of a positive force contributing to American economy and society.

As a result, America was made worse off for two reasons. First, the racist-induced waste of human capital prevented the economy from realizing its potential. Second, the money allocated for building prisons and policing could have been used to fund education, healthcare and socio-economic enhancing programs. Had racism not existed or minimized, the U.S. economy could sustain economic growth and stability.

The latest is Trump's racist rant against Chinese or Asian Americans, invoking a trade war against China and blaming the Asian country for creating and spreading the COVID-19 has revived the "yellow peril" narrative.

First surfaced in the 19th century by white Europeans' delusion of racial superiority and feared the hardworking Chinese might displace them in the workplace, the anti-Chinese sentiment came back "with a vengeance" because some Americans believe Trump and his senior officials' line on blaming China, calling COVID-19 the "Chinese virus,"" kung flu," and other names.

However, Trump was not the first politician to bring out the "yellow peril" rhetoric for political gains, it occurred during the McCarthy "communist witch-hunt" era of the late 1940s through the 1950s. Joseph McCarthy, a Republican senator from Wisconsin initiated the "Second Red Scare," targeting some governmental officials and Chinese Americans as communists or spies.

During that period, many Chinese Americans were barred from working as academicians, scientists and other fields which later proved not only undermined U.S. economic and technological advancements, but also accelerated China's weapon technology development and production.

The Federal Bureau of Investigation (FBI) went overtime to arrest Chinese Americans suspected of "subversion." The most prominent to be detained was Qian Xuesen, the late scientist who once was a pioneer in America's missile program, who was alleged to be a member of the communist party (he was not a CPC member until 1959 after he returned to China). The "proof" was he accompanied a friend to a communist meeting.

Persecuting Qian (and other Chinese scholars) backfired, giving China a "windfall" but the U.S. a "nightmare," in that they helped China to leapfrog its nuclear weapon and missile technologies. Qian, too, served as mentor and trained successful generations of new scientists and engineers. The latter took China's weapon programs and other technological pursuits to new heights, affording the Asian country to push back against American military adventurism or bullying. 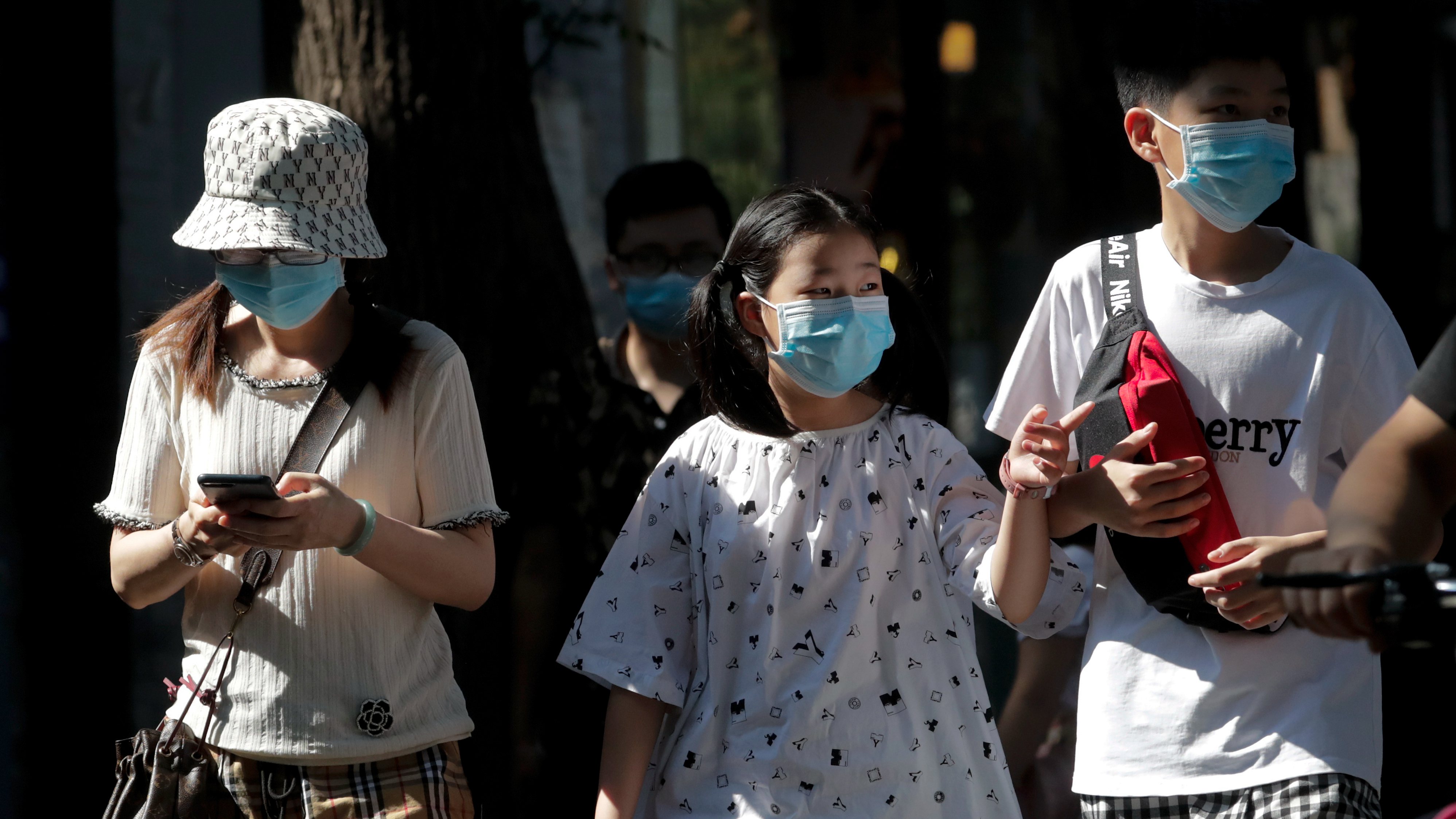 Paranoid over China's growing military might or determined to maintain military supremacy, the U.S. spent more on weapon development and production than on education and other socio-economic programs. In doing so, the U.S. economy suffered.

It was because of wasting money of making weapons the U.S. hope never to use that prompted former President Dwight Eisenhower to warn the country of the danger of the military-industrial complex which made up of lobbyists in the Pentagon and some members of Congress. One dollar spent on the military is one dollar less on economic development, thus incurring an economic cost.

However, Trump not only squandered the lessons of history, but had repeated it by a larger magnitude. Despite having recorded over 3.5 million COVID-19 infections, 138,000 deaths and contracted the economy by over five percent in the second quarter of this year, the president pushed the anti-Chinese sentiment even harder.

Not bothering to check on the substance of Trump's rhetoric or examining scientific studies that suggested otherwise, increasingly number of Americans were venting their frustrations on Chinese or Asian Americans (because all Asians "look alike" to the bigots). The surge in racism against the Asians stigmatized this group of Americans, arguably "overachievers" of the American economy and society. Their retreat from the economy would dampen its growth.

Being labeled as the "model minority" by former President Ronald Reagan, Asian Americans are seen as law abiding, highly educated in relation to other segments of the population, hardworking and entrepreneurial. However, Trump's racially-charged policies could change that, turning Asia-Americans resentful and disappointed thus contributing less to the country.

Because of the narrative, many Americans believed that China did steal their jobs or engaged in "unfair" trade practices because the Asian country produced the goods they used to make. It did not matter that it was U.S. policies and business practices that "hallowed out" America's manufacturing industries.

Ironically, Trump's racist policies will only "Make America Worse Off" instead of "Making America Great Again."