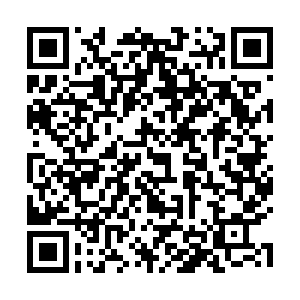 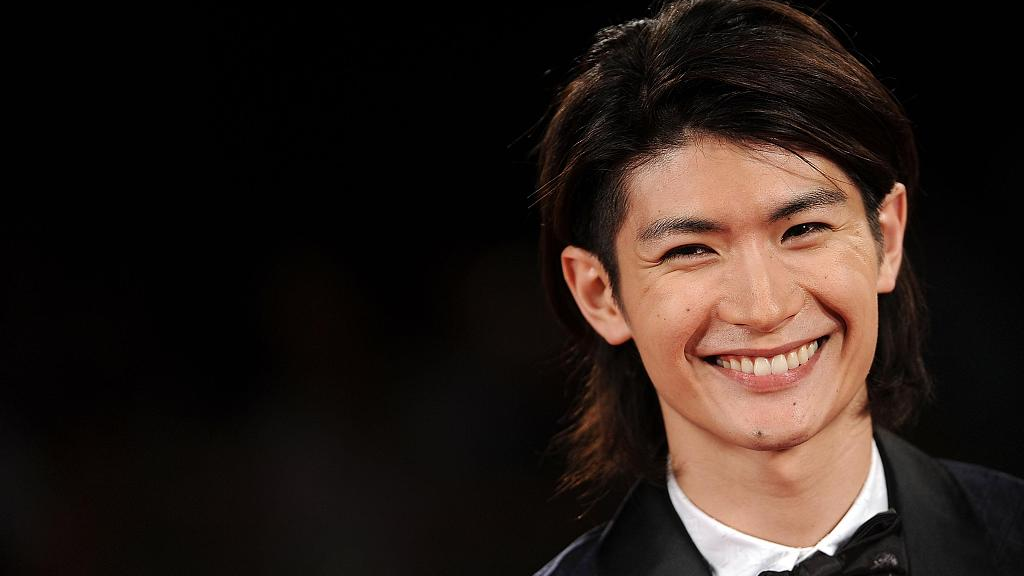 At 1:00 p.m. on Saturday, Miura was found unconscious at his home in Tokyo harbor area and he was rushed to a hospital but later was pronounced dead.

It is reported that Miura was supposed to go to work on Saturday but he did not show up at the workplace.

He is suspected to have committed suicide, according to investigative sources.

Signed to top agency Amuse Inc., Miura made his acting debut in the NHK drama "Agri" at the age of 7. He then took prominent roles in films such as "Koizora" (2007) and "Kimi ni Todoke" (2010), becoming popular among audiences across Asia.

In 2015, Miura received an award from the Japan Academy Film Prize Association for excellence in his supporting role in "The Eternal Zero," a 2013 film based on the personal history of a wartime Zero fighter pilot.