A father's love: Home gym made from waste
Li Chenqi 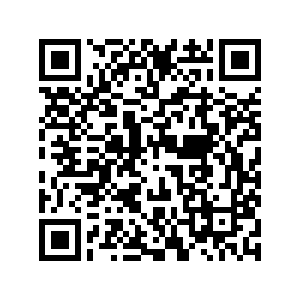 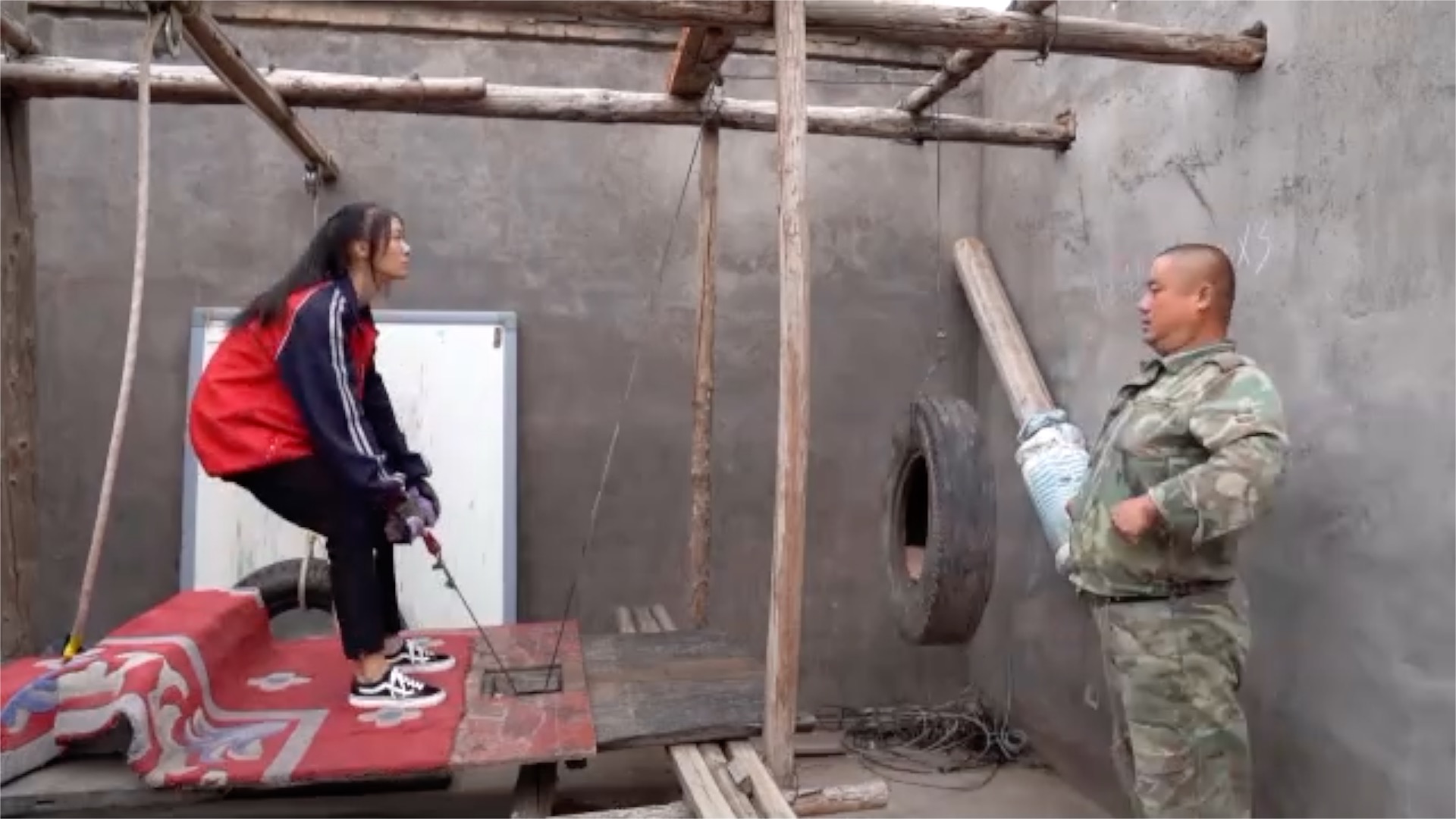 Zheng Guohua is a 17-year-old middle-distance runner from Tumed Left Banner in Inner Mongolia Autonomous Region. For the past four years, she has been coached by her father Zheng Long.

Father and daughter get up at 4 a.m. every day to train on the road. Dad rides a motorbike and wears flashlights to light up his daughter's predawn route.

Because he wants her to maintain her physical condition during the bitter winter months, Long came up with the ingenious idea of building a "home gym" – from discarded items such as used tires and wire.

She is very thankful for what her father has done for her.

When she's tired of training, she seeks inspiration from his motto, "You can get superman rewards only by making superman efforts."

Guohua has won a lot of races and has a best time of 2:28 in the 800 meters – an improvement of 33 seconds over the last three years.

Father and daughter have also raised over 6,000 yuan by selling bricks that they picked up on the street. The family, which has a monthly income of just 4,000 yuan, sent all of it to a local charity during the COVID-19 pandemic.